Biden accomplished more good in a matter of week(s) than Trump did for his entire 4 years.

what a great thread! It’s the Perfect Companion to my “MAGAtards Markets” thread!

It’s difficult to fit everything in a top 10 list this week! WOW

Also forgot about Biden making COVID his bitch. He worked through it at the White House with mild symptoms. Compare that to Trump who became severely ill and had to be emergency airlifted to Walter Reed hospital to receive hundreds of thousands of dollars worth of treatments! 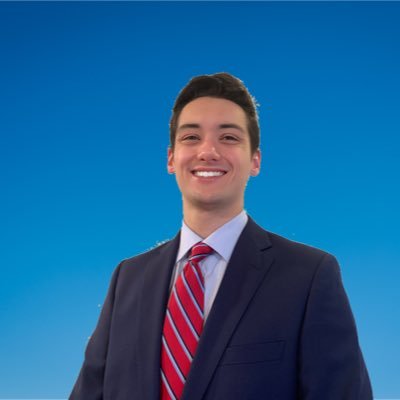 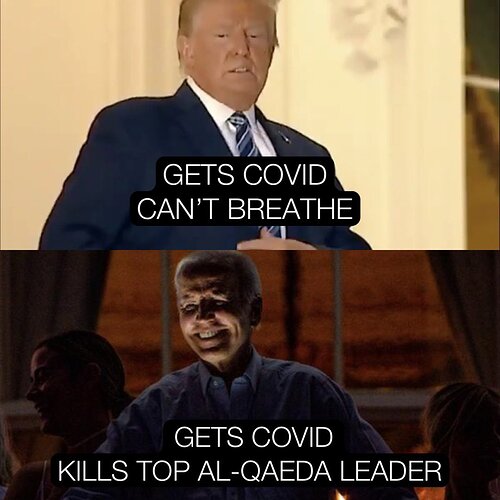 Sadly, I have to give Joe/Kam an F on A$$AULT GUN$ CONTROL though. There’s still time…HOPE!

In for the OG reeeeeeesponses.

The radical right OGers will nope the fuck out of this thread so hard. Their former failed president Donald J. Trump promised to be a populist but governed like George W. Bush. They will ragequit the thread.

Every one of those items in the OP is something Trump could have done and would have aligned with his promises of populism.

Trump Train On Fire GIF by Nytron by anonymous 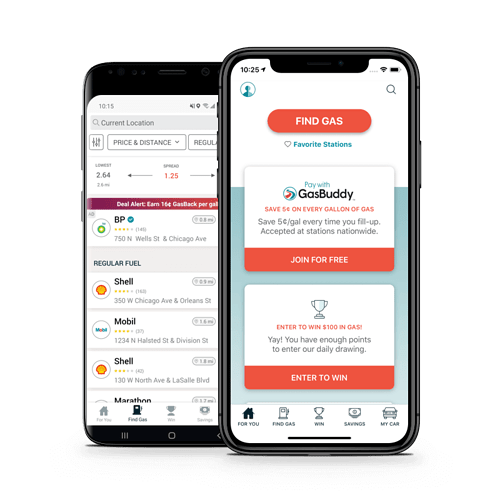 Compare gas and crude oil prices over time for the US Average, Canada Average, and your hometown. View charts for the past month to 10 years.

Ha! I’m no Trump fan, but I think his train is going to pick up steam again.

ehhh I don’t think so…Hillary was pretty terrible and the whole treatment of Bernie created a fissure at the time that Trump could exploit…If Trump runs, Joe MIGHT win still, if anyone else runs, Joe probably loses…complete conjecture at this point I know…

It’s almost like a non-renewable resource increases in price over time, especially when Russia starts an offensive war intentionally right after his ally Trump leaves office.

How mentally weak you must be…pathetic…

complete conjecture at this point I know

I wasn’t? Yes I was, you stupid faggot…You know I voted for Obama in '08 right? Oh ya didn’t, b/c you’re talking on something you know nothing about…again…

You had to press a tapout button as an emotional defense mechanism to ensure you remain in an echo chamber.

You’re literally too stupid to argue with on this point…but I’ll try with your feeble mind…If this was the SOLE source of price that’d be true, but your point of prices going down literally proves that it isn’t, fucking idiot through and through…