This has to be a satire account at this point

Thanks so much President Trump for the great Tax Cuts and Jobs Act of 2017 to keep our country afloat during this disastrous admin’s time in office!!

Sadly, for the Trump amd Biden fans, the govt can’t do shit to the economy.

Trump has been out of office a year and a half already and his life is still shitty, he can’t figure out what else to do…

Only if you drive a ga$ guzzler! 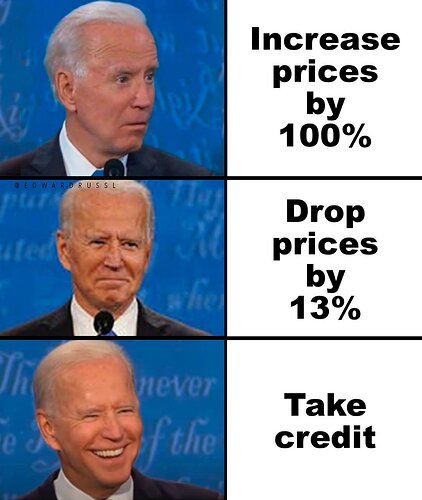 Yeah I mean fuck, I couldn’t stand trump but saying there’s no recession and claiming good news on gas prices is the very definition of gaslighting, so people in glass houses…

Somebody drives a ga$ guzzler

I drive a civic. Get that dick out of your frontal lobe you weirdo

I like the thing about Medicare being able to negotiate pharmaceutical prices…how has this not always been a thing?

I’m very PRO-environmental by against all the climate change shit…as it’s basically a check to companies vs. anything truly beneficial…

Money spent on climate change would be far better spent on environmental remediation and general pollution prevention…as a consequence you’d probably get more effective results in the realm of climate change…at least with regard to U.S. contribution to it…

Lol at bailing on Afghanistan claiming terrorism is over. It is no longer a stronghold for terrorist organizations then 5 minutes later claiming victory for killing the #2 man in terrorisms history in the Capitol of the place we just controlled.

I’m glad our military got him but he would t have been there had we handled things slightly differently.

I’m glad our military got him but he would t have been there had we handled things slightly differently.

To respectfully disagree, I think terrorists are going to be there no matter what…

Here’s President Biden after the Thunder-Strike killed those people 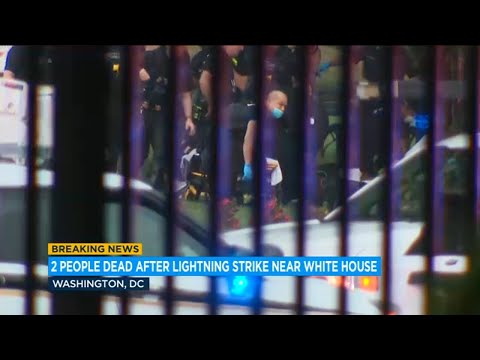 the CHIPS act…didn’t Pelosi just buy semi-conductor stock? I’m sure she’s not the only one - Republican or Democrat - just the one I heard about. 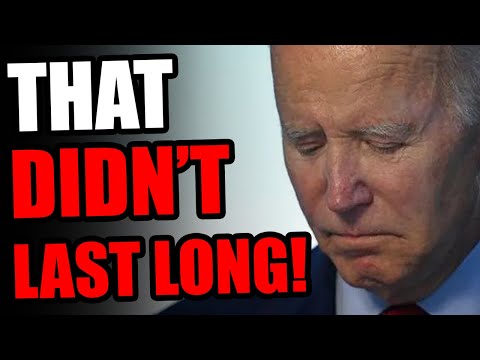