I can’t imagine anything worse. Rest in Peace to the poor girl and what can you say to the family? 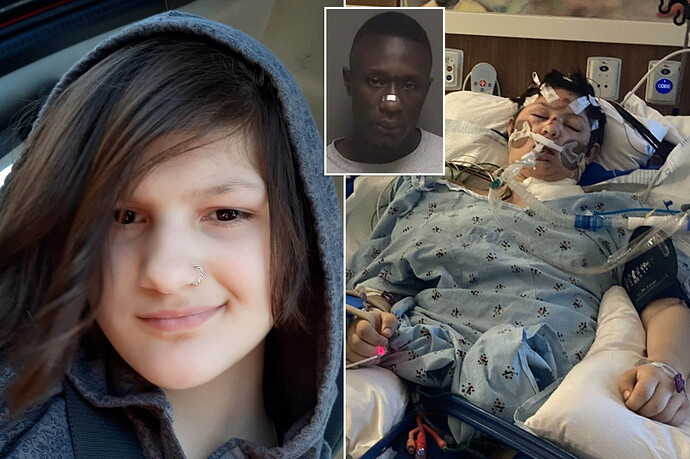 A 14-year-old North Dakota girl who was skateboarding at a strip mall was killed in a random attack lasting about 20 minutes in which she was choked, beaten and stabbed more than 20 times.

A 14-year-old North Dakota girl who was skateboarding at a strip mall was killed in a random attack lasting about 20 minutes in which she was choked, beaten and stabbed more than 20 times, according to reports.

The suspect, who was on probation for a 2017 conviction for assaulting a peace officer, said he was walking in the area where the attack took place but insisted he did “not recall” when asked about it."

Annnnnnnnnnnnnnnd time for the death squads to start. I am so done with stories like this.

Well we don’t know if she said a magic word or once attended a debutante ball.

You not getting tired of white folks getting killed for no reason? Or more interested in thinking about cock on grinder? Wait, don’t answer that. You are a known faggot, we know the answer. You excuse rampant black violence and enjoy veiny cock.

Did he even learn CRT to hate whitey in school yet? I imagine this will get much worse in 10 years or so.

I’m new here but I think he is trying to flirt with you .

Did it happen to a liberals daughter? That’s what needs to happen for these left leaning demented cucks to wake up, their own daughters need to get raped/killed unfortunately…even than they would likely claim her white privilege was at fault, and that diversity is our strength.

Awful. This time keep him in prison or just put him in front of a firing squad

Ok, what asshole white guy told him to do it? I need NAMES! 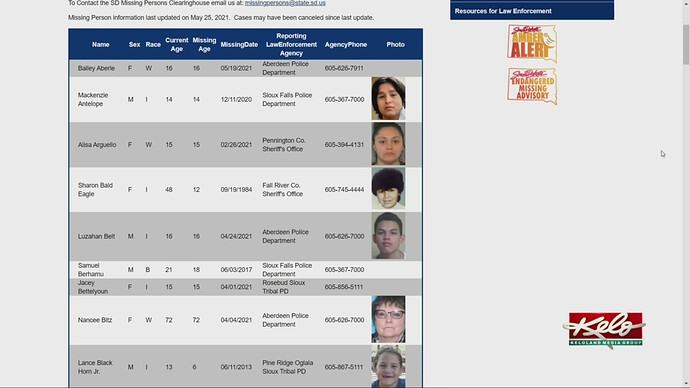 SIOUX FALLS, S.D. (KELO) — On this National Missing Children’s Day, there’s growing concern for a number of children in South Dakota who have been reported as missing; 25 cases ju…

Another day, another black man murdering a white child.

Probation after he assaulted a cop?

Were they nice to him when they arrested him?

This is what causes racism, because if the races were reversed, it would be all over the news and labelled as a hate crime. Instead it’s buried, MSM, Big Tech and politicians don’t care when a white kid gets murdered if a black guy did it cause it doesn’t fit their agenda.

This. Fuck the world and all its bullshit right now.