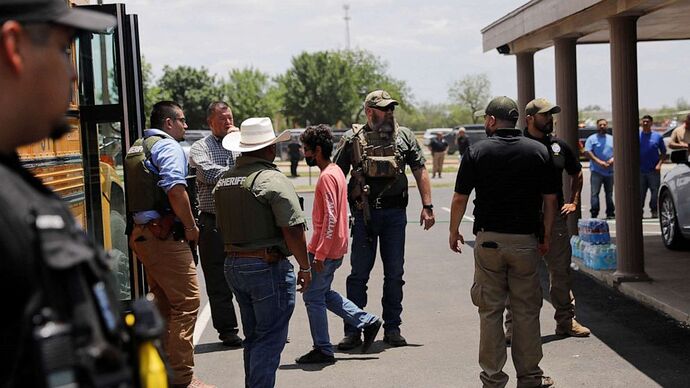 The district advised people to stay away from Robb Elementary School following an active shooter incident.

happened in “Uvalde, Texas, is located about 90 minutes west of San Antonio.”

Before the pandemic it seems like there was a mass shooting every other week.

I know ya’ll don’t wanna hear it on this board but we have a serious problem with guns+psychos in this country.

Looks like a majority Hispanic school. Another hate crime? 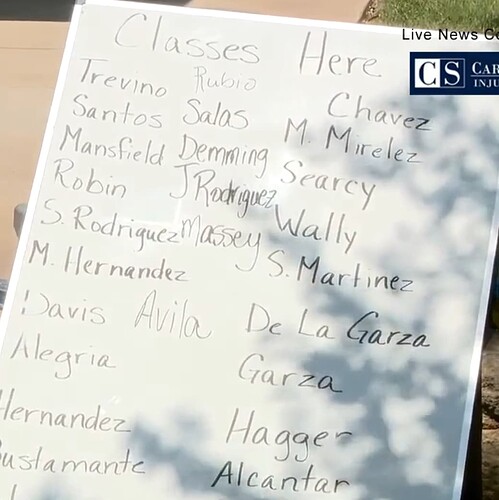 RIP to those kids

Shit I’m seeing is saying up to14 dead.

Ban elementary schools.
(But for reals, that’s so fucking sad. I can’t imagine that being my kids. I would die.)

What in the hell would make someone want to do that? 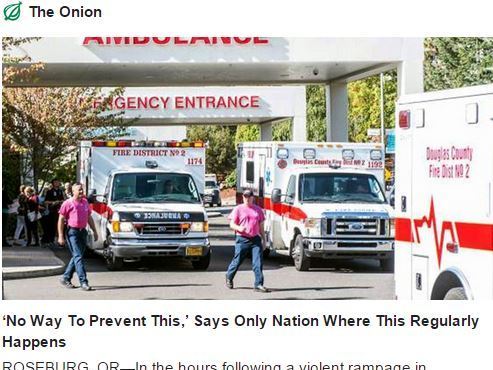 I was coincidently reading about Adam Lanza the Sandy Hook shooter yesterday. People that kill kids are so far gone, Lanza was displaying mental health issues at three years old.

yeah i saw at ABC - didnt see any other source tho so i left it out, not sure if its them being assholes or maybe its true

Yeah. I don’t know either. But figured I would post it. Real shitty either way. If it isn’t 14, ABC needs to be held accountable for shitty reporting.

ABC also saying shooter dead, officials say “in custody” but that doesnt always mean alive so not sure about that detail yet either.

Was just gonna say the same thing. I noticed that as well.