Another shooting in a democrat created “Gun free zone”

ABC live still saying “as many as 14 dead” not sure what they know; 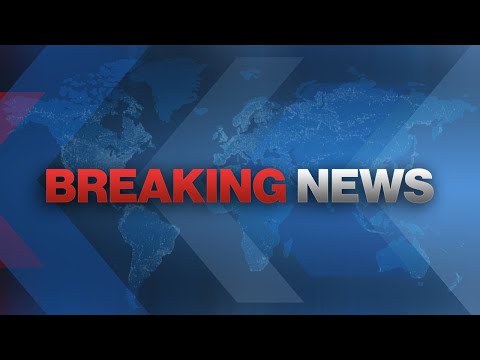 oNlY nAtIoN wItH mAsS kIlLiNgS!

But this is Texas, and I’m told a good guy with a gun would always stop this in Texas 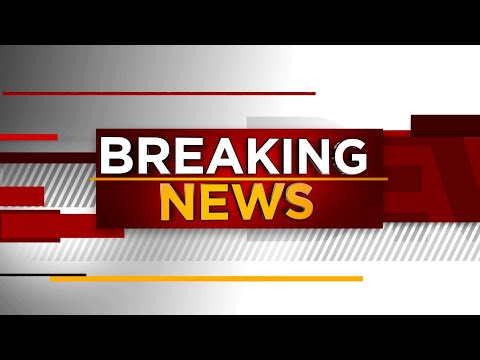 I assume that he was stopped by a guy with a gun no?

Or did someone wave updated ukraine pride flag at him and he surrendered ?

After how many already died?

Hopefully none of the wounded end up dying (unless it’s the shooter). 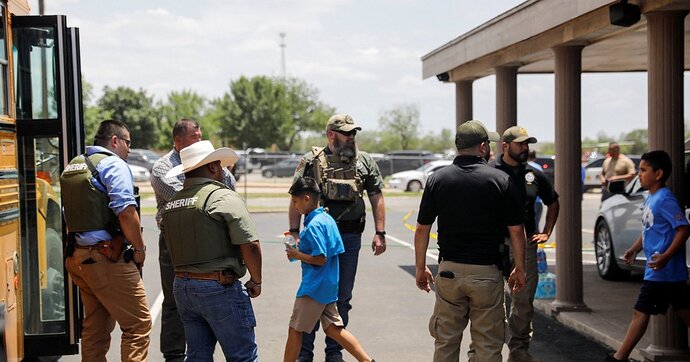 A suspect in the shooting at Robb Elementary School is in custody, Uvalde police said. It was not immediately clear whether any students had been killed in the shooting, but hospital officials said about a dozen children had been injured.

After how many already died?

The amount it took for someone with a gun to get to the “gun free zone”.

Im all for armed security at schools.

Yeah if we gave every elementary school kid a gun this wouldn’t have happened!

Ever wonder why the president is protected by a bunch of men with guns?

No one wants to talk about any of that either, fixing the mental health issues and/or drugs is just what people say to shift accountability.

Of course, if you’re serious, why not propose a special tax on all guns & ammo sales? Say 10%, 15%. 20%? Of which 100% of the proceeds go towards funding mental health & drug abuse study and treatment, as well as policing the illegal drug trade, etc.

I’m sure the NRA and other anti-gun control groups would be more than willing to support it, right? I mean why wouldn’t they, that would be tens of millions of dollars towards the real cause of gun violence in America.

What in the hell would make someone want to do that?

Their country being “invaded” by immigrants.

How about a tax on liberal cunts for “gun free zones” and the media for making every shooting into a big “oh why did this guy do it” cash grab.

Ever wonder why the president is protected by a bunch of men with guns?

What kind of world do you live in you ignorant psycho?

After the school shootings past few decades, I’m surprised there isn’t armed security at schools already.

Look what happened in planes and airports after 9/11.

its both and more.

RIP to those poor kids and hope they gut this fucker

I don’t wanna argue its tragic and, RIP to all involved