I’ve said repeatedly that we should not approve a single new gun control law until DAs start actually enforcing the ones that are already on the books. Here’s a good example: Gascón on officers' deaths: "We can 'if' this thing to death," but I was right 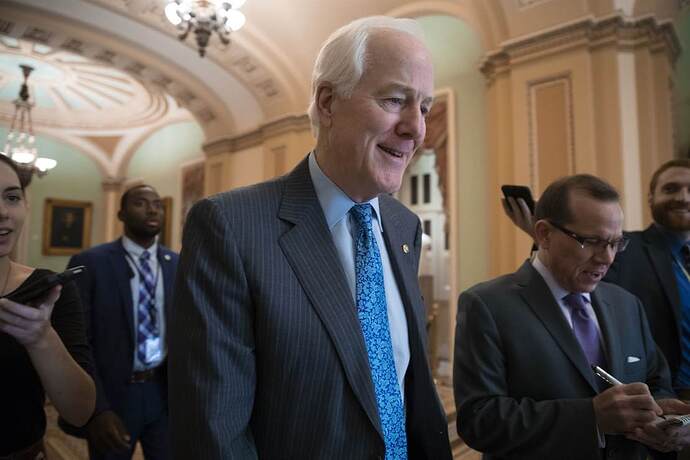 It’s a start. No way this POS should be making any decisions or holding any position in government again.

Here is an exhaustive study by the New York Times of over THREE HUNDRED Texas Ranger cases (such as deaths in Texas jails) since 2015. They uncovered many instances of fundamental incompetence and likely corruption. Read the specific examples in the article if you like. It’s from last September. I do not trust the Texas Rangers to do a good job in Uvalde or anywhere else.

"In other instances, the Rangers fell short of basic standards. They did not speak to all relevant witnesses, delegated investigative tasks to the agencies under review and failed to follow up on signs that officers were negligent or behaving dangerously. " 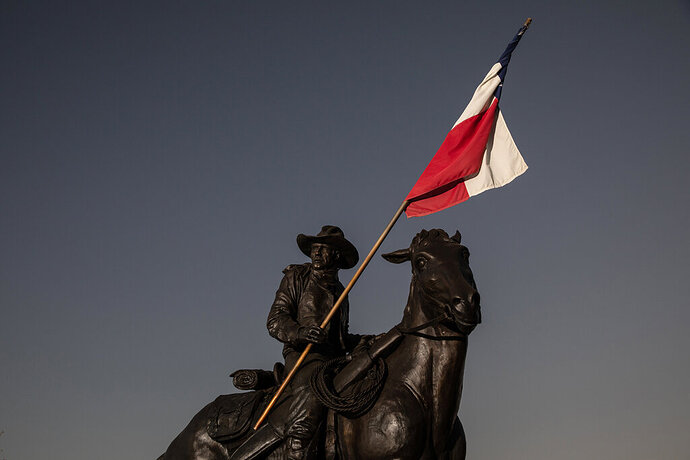 They Investigate Police Killings. Their Record Is Wanting.

After the murder of George Floyd, some states looked to independent agencies to examine deaths in police custody. But dozens of cases handled by the Texas Rangers show the approach has flaws. 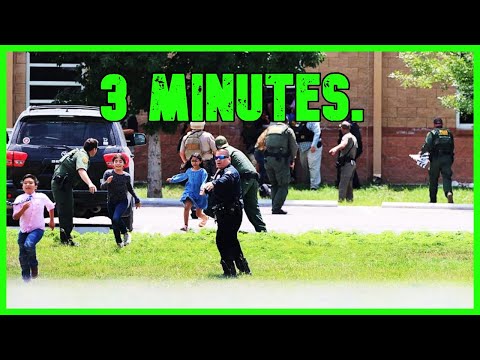 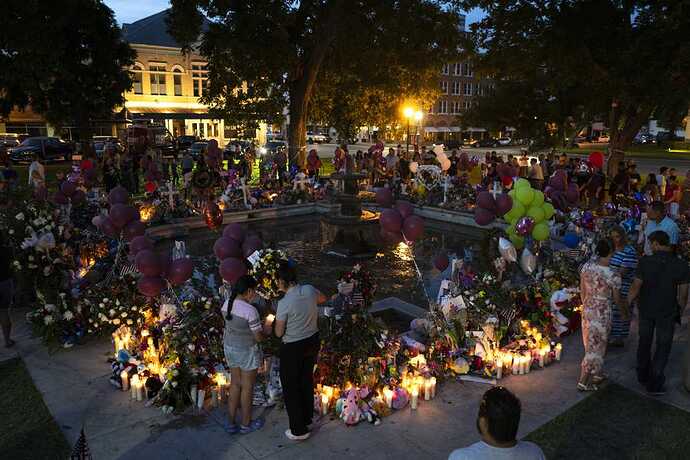 The worst Uvalde story yet

This ties up a loose end from yesterday’s post. According to the timeline laid out by Texas DPS chief Steve McCraw, one of the Uvalde school district cops on the scene told the other officers th...

And they finally put Arredondo on leave……

yeah he asked for personal leave and they denied him and then they put him on administrative leave which is more like a suspension instead of letting him take personal days right ? 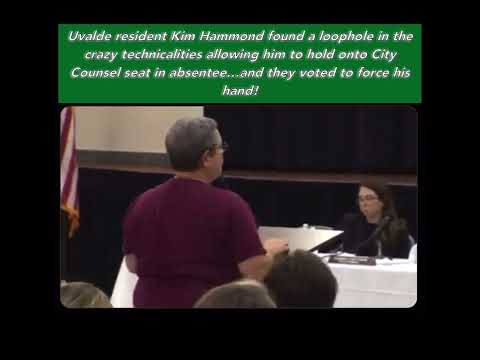 But theyre heros at Phoenix ihops!

This is correct. Arredondo didn’t forget to take a radio with him. The decision was apparently intentional. 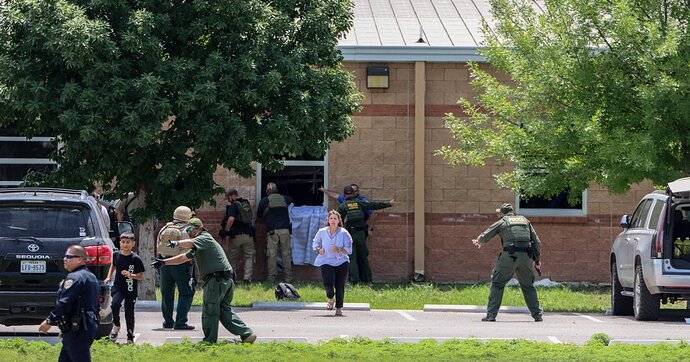 This week, Uvalde schools police Chief Pete Arredondo and his attorney granted an exclusive interview to The Texas Tribune to detail his version of what happened inside Robb Elementary School on May 24, when a shooter killed 21 people.

Arredondo believed that carrying the radios would slow him down. One had a whiplike antenna that would hit him as he ran. The other had a clip that Arredondo knew would cause it to fall off his tactical belt during a long run.

You are confusing his city council position with his civil service job.

It appears that he has now been suspended from the PD job.

" He entered the school, heard gunshots and was unable to break through a locked door to take down the shoote"

Is there film footage him doing this ? Because I don’t believe a goddam thing that he says

“Arredondo believed that carrying the radios would slow him down. One had a whiplike antenna that would hit him as he ran.”

God forbid that antenna annoy him while children are getting ripped apart by bullets.

I’m guessing it wasn’t out of the ordinary for him not to carry a radio due to the fact that they did not work inside the school building. Neither the Uvalde PD or Uvalde Sheriff’s department had radio signal inside the school as well. It appears the county-wide communications system is lacking and it was a known issue. That excuses nothing. It is a failure of leadership in and of itself. As the Chief of Police for a school district, resolving a vulnerability such as that should have been a high priority.

We’ll supposedly it’s come out that the door was actually unlocked. So he’s caught in a web of lies at this point. Not sure if that’s considered perjury or not.

It’s pretty common for both vhf and 800 MHz not to work well indoors. Still no excuse to not carry one