So as a kid the holy grail was to pull an elite card from a pack of 1991 donruss baseball cards. The ultimate elite card at that time was Jose Canseco. I never realzied the odds that were stacked up against me though. They made close to 100k of the special elite cards but they made boat loads of 1991 donruss cards.. I'm talking over 4 BILLION. When I was a kid that wasn't public knowledge like it is now. So anyway, the odds of you pulling one would be somewhere around 1 in 20 cases (Each case contains 20 wax boxes that each have 36 packs in them).

So now that I am older and there are obviously still unopened boxes out there considering they printed over 4 billion cards.. I decided to give it a go. I bought 8 boxes of them. After going through about 5 boxes and not sniffing an elite card, I was starting to concede the odds were against me and it just wasn't going to happen. I get about half way through the 6th box and as I open the pack I noticed behind the puzzle piece a background that wasn't familiar on one of the cards. This was it.. I finally pulled an elite card.. but which one was it and which serial # out of 10k was it? Turns out it was the exact card I wanted as a kid.. Jose Canseco.

Card isn't worth a whole lot but the sentimental value is through the roof for me! lol

Had a paper route as a kid. This was my obsession. I saved up all summer one time and bout my holy grail card for $50. Jerry Rice rookie!!!!

Pretty sick! I collected Leaf cards around that time. Ken Griffey jr's card was the one I wanted.

Nice find. I never managed to find any of the elite cards when I was a kid. Are the corners knocked on the bottom?

In other news, you now have 8 boxes worth of kindling.

Probably around $20 or $30 mainly due to it being decently scarce. There is another elite from series 2 in donruss that year that is also signed and worth close to $200 or a lot more depending on the condition. Ryne Sandberg. Only 5k of those were made. These were the first elite serialized cards ever made.. and they were truly elite to get your hands on them. I don't care one bit about the money, just pulling one allows me to close a chapter in my life that I felt I missed out on. Man that feeling is good too! 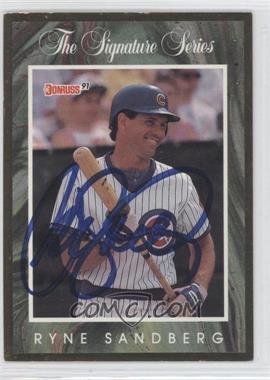 Nice find. I never managed to find any of the elite cards when I was a kid. Are the corners knocked on the bottom?

In other news, you now have 8 boxes worth of kindling.

The bottom right hand corner is knocked a tad.. but I don't even care. You are right about the kindling.. I just opened the packs and threw them right into the trash.. they are worthless other than the elites. The memories are cool though.. seeing players like Canseco, Griffey, Mcguire, Maddox, Sosa, Thomas, Bonds, etc.

I still collect certain cards now (more high end items) but I long for the days of pulling a gregg jeffries rookie or a todd van poppel and that being the highlight of my week!

I still collect certain cards now (more high end items) but I long for the days of pulling a gregg jeffries rookie or a todd van poppel and that being the highlight of my week!

lol.. sounds like you and I are the same age. I'm no longer a collector but when I was a kid I was BIG time. Gregg Jefferies was a super hot rookie and then he just fell off the map.. same with Poppel.

Todd van Poppel now.. gulp.. we are next man. 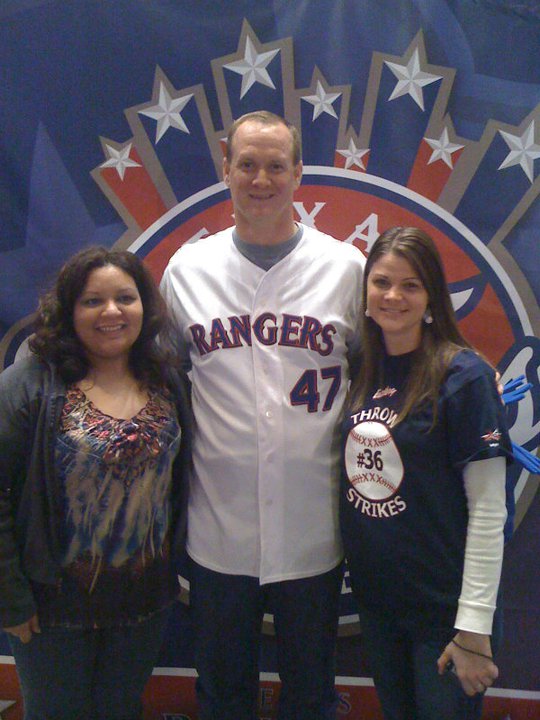 I remember rumors of collectors taking metal detectors to boxes and cases of the 1991 Donruss cards because they said the elite cards had just enough metal in them to detect but I never knew if it would really work or not. One of those things in life you always wondered. I just have to get my hands on a metal detector to test it out now. Something else to scratch off the bucket list!

I remember when they made 'chaser' cards illegal because it was fundamentally the same thing as selling lottery tickets to kids!

I have the George Brett elite card!

All that and the damn corner's bent!! Oh well, still a cool story bro!! I always wanted one too, never even saw the first one!

I had a paper route in the fucking ghetto as a kid just so I could use that measly $40 a week to buy baseball cards and comic books.


I actually miss those days. 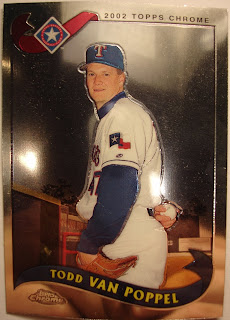 The holy grail for me was in 1976 getting Walter Payton's card. I bought pack after pack & finally got one. It was dog eared within a couple days. Still have it.

I have the George Brett elite card!