2014 Article on Trudeau Predicted What Is Happening Now 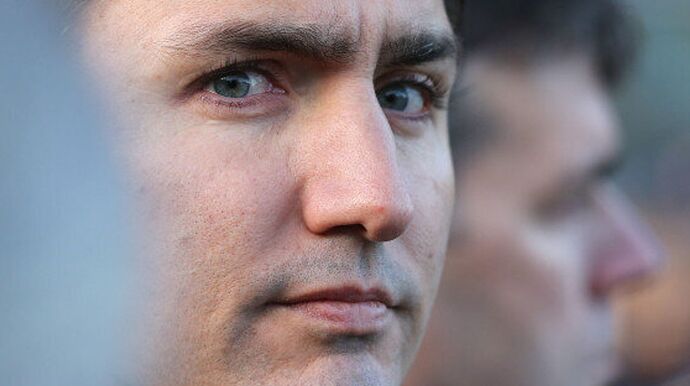 Why Canada Will Become a Dictatorship Under Trudeau

Atleast the people are waking up, some of em anyway. 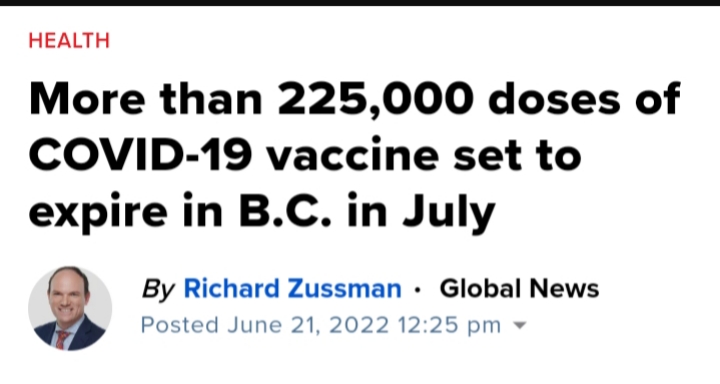 Atleast the people are waking up, some of em anyway.

they keep pushing the propaganda so hard

So even huffpost was saying this about Trudeau…

It’s like the horrible press Zelensky got before he became the hero of the universe.

F@ck Trudeau…and not in the good way.

That journalist foresaw the future!

Though in 2014, most media had different POV and many journalists more leeway. The current media hard diktats, the Big Tech censorship, it’s all very recent.