Seems like a good trade for the Jays, no?

And then there’s the pitching staff pretty much firmed up with Yusei Kikuchi signed (3 years, $36 million). Not sold on him, but hopefully he’s solid.

That leaves Nate Pearson in the bullpen, although there are some analysts saying he could turn into trade bait.

And the Freddie Freeman rumor is still alive. The Kyle Schwarber speculation died today when the Phillies signed him.

Didn’t take long for the Freddie Freeman fantasy to dry up. He’s gone to the Dodgers. 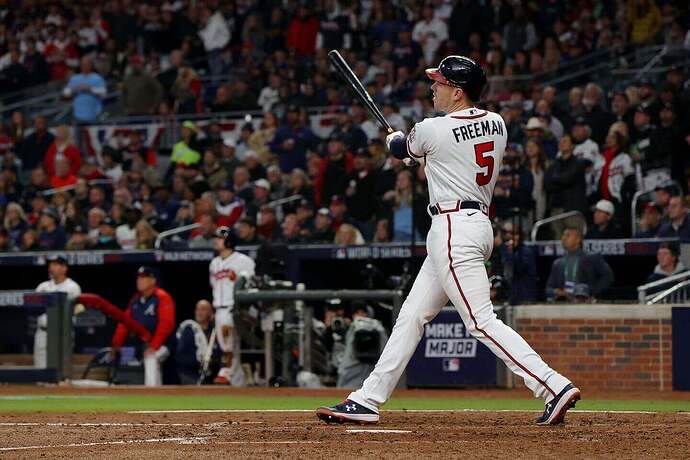 We were promised a ton of movement the moment the lockout ended, and thus far those promises have come true. As we've been writing, this wouldn’t just be the spring training we all know, it would be The Wildest Spring Training Ever. So far it's been...

Lots of reports out there that the Jays are still looking to trade for J Ramirez.

Would probably cost Kirk, Biggio, Pearson and something else. I’d do it in a heartbeat.

I can’t even imagine that lineup. Jesus H Christ. 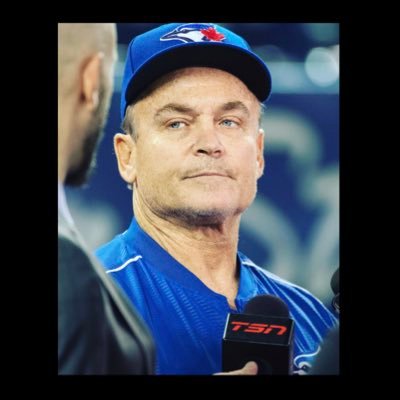 @ScottyMitchTSN
Vladimir Guerrero Jr. on potential contract extension: “All I know is how to hit fastballs and curveballs. The rest I’ll leave to my agent.”#BlueJays
2 Likes
Isaac_Fookin_Nootin March 17, 2022, 7:40pm #9

The Jays are gonna be really fun to watch this year.

I still hate Shapiro as President, but he’s great for scouting and player development and can put together a great roster 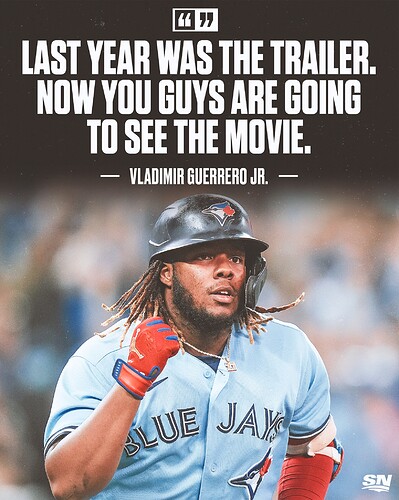 It’s time for a third banner.

In… Chapman is gonna mvp this year… you heard it here…

Are they looking good? I’ve got family that are fans.

IN the early days of what should be a fun thread over the next 7 months.

In… Chapman is gonna mvp this year… you heard it here…