Cool. My uncle will be stoked. I’m a Nats fan but if the Nats don’t win I like the Jays, Cards, and Royals.

Farewell Randal Grichuk. He’s gone to the Colorado Rockies in return for OF Raimel Tapia. 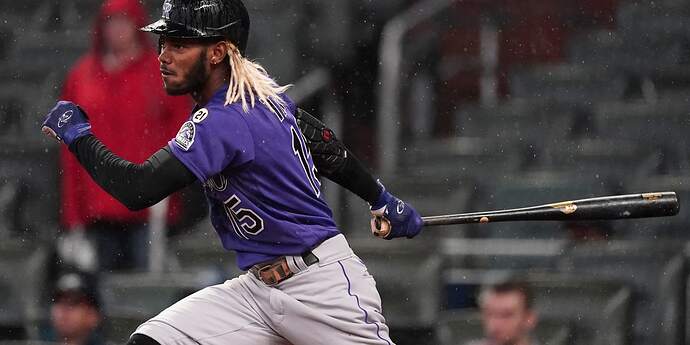 Tapia traded to Blue Jays; Rox get Grichuk in return

DUNEDIN, Fla. -- The Blue Jays traded outfielder Randal Grichuk and cash to the Rockies for Raimel Tapia and infield prospect Adrian Pinto on Thursday. Grichuk has two seasons remaining on the five-year, $52 million extension he signed with the Blue...

Unfortunately for you guys Vladdy got fat(ter) in the offseason and then lost an unhealthy amount of weight in the last month. Very unfortunate since it’ll probably lead to a bad injury. My early condolences. 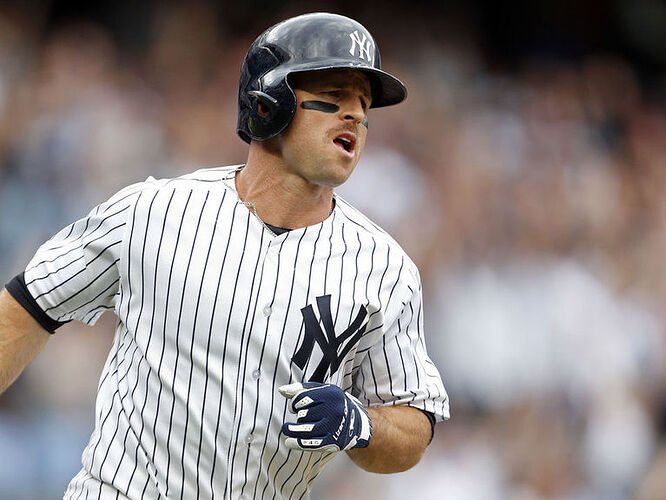 The Toronto Blue Jays are interested in adding outfielder Brett Gardner before the 2022 season gets underway, but the veteran is holding out hope for a new deal with the New York Yankees, reports Joel Sherman of the New York Post.Toronto has...

Pete Walker should do more walking.

TAMPA, Fla. – Toronto Blue Jays pitching coach Pete Walker apologized Saturday after being arrested on a charge of driving under the influence a day earlier.

“There was a traffic incident on Thursday night that I was involved in,” the 52-year-old Walker told reporters Saturday. "I’m very apologetic to the Blue Jays organization, Blue Jays fans and my family. 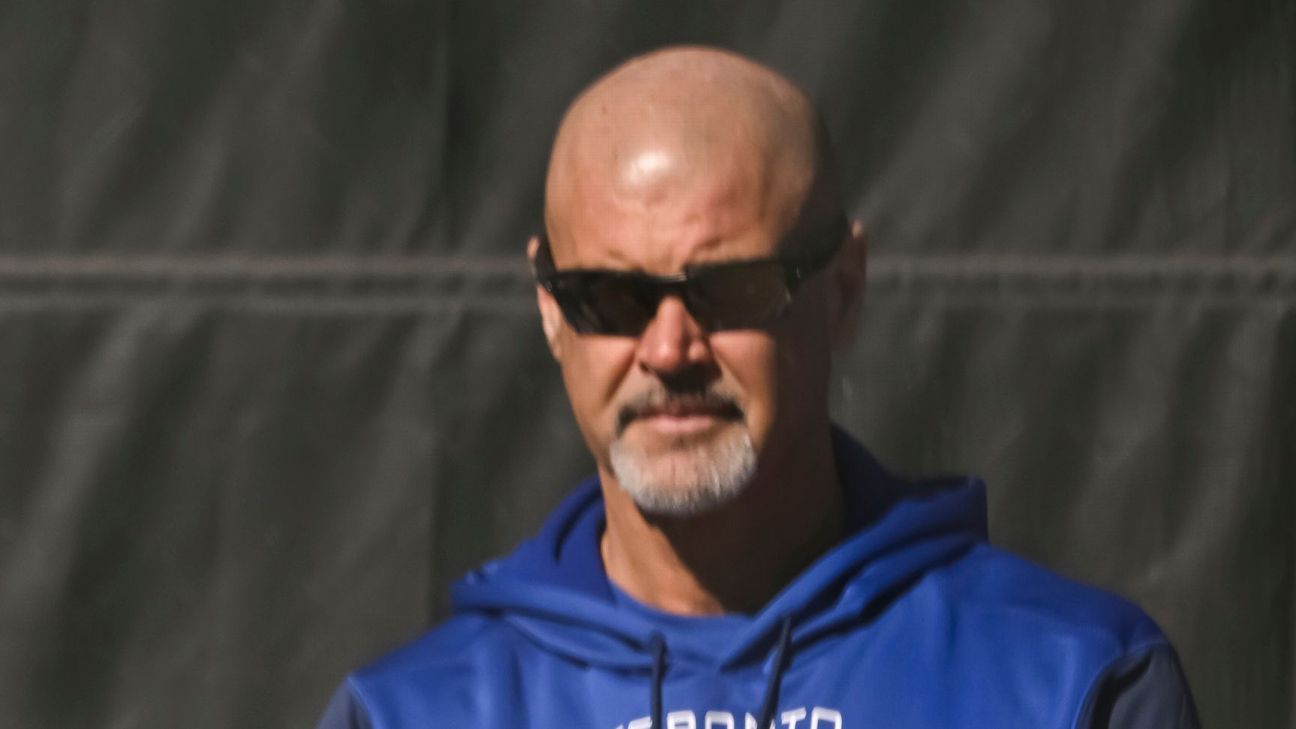 Toronto Blue Jays pitching coach Pete Walker apologized Saturday after being arrested on a charge of driving under the influence a day earlier.

They’ll treat it like murder and he’ll get more than all the sexual deviant pro players… oh, and murderers…

Or they could let him walk.

Hey man I’ll hate to see since his dads one my favorite players ever, but Vladdy’s going down this year. Again, my condolences bro

You must be a Tatis fan… Is that you Jackson ?

Excited to talk baseball with all you degenerates again this year, likely deep into the playoffs.

Have them winning the WS online betting. Think that 15$ bet pays 165$ if/when it hits.

Wow…didnt know there was this many faggots on the OG

In for the eventual letdown

In news to maybe no one but me, Dexter Fowler, 38, is not retired. And the Jays just signed him to a minor league deal. Don’t think there’s much juice left to squeeze there. 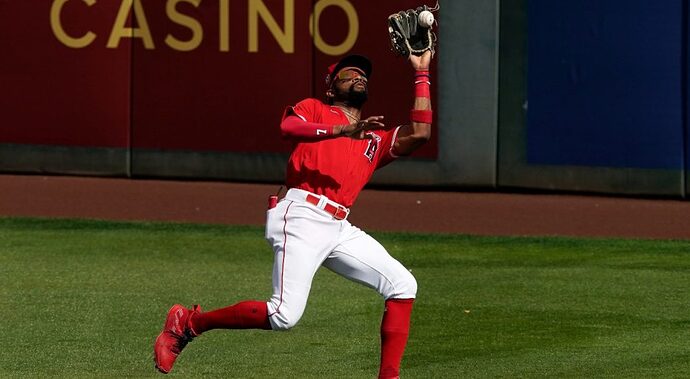 The Toronto Blue Jays have signed free agent outfielder Dexter Fowler. The 38-year-old Fowler, while playing for the Los Angeles Angels, suffered a season-ending torn left ACL on April 9, 2021, in a game against the Blue Jays after sliding into...