30 Sets of Siblings to Fight Under the UFC Banner

Whatever happened to Clay Guida’s douchey brother? Last I remember of him was on TUF, when he pissed off the athletic commission guy by continually calling him “doc”

good one , Jason Did Not Fight For Zuffa iirc

(Note: Thompson and Weidman are brothers-in-law)

Did not see this coming 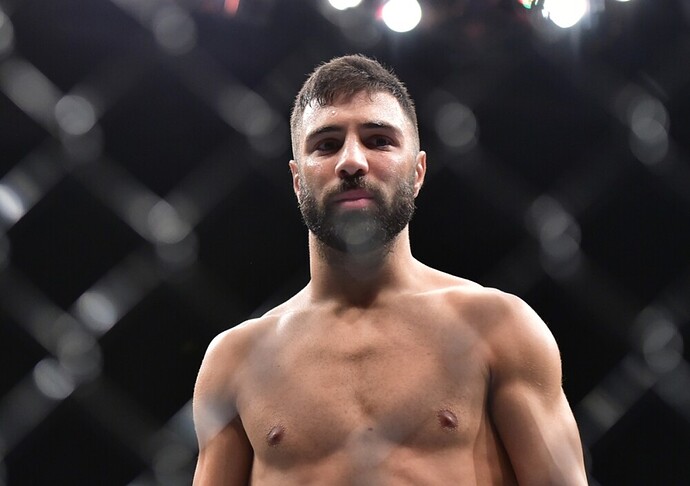 What happened to David Teymur? He seemed to have a ton of potential

Lost to Oliveira and hasn’t fought since…3.5 years ago

Lots Of ol Skool Trivia in this Mofo

Lots Of ol Skool Trivia in this Mofo

I had to deal with some haters.

Lost to Oliveira and hasn’t fought since…3.5 years ago

No shame in that at all. Oliveira was a monster back then but kind of flying under the radar. Teymur hasn’t fought since that loss while Charles has fought and won 7 times while picking up the belt in the process.