Archaeologists have discovered a hoard of Roman jars on an ancient shipwreck off the Spanish island of Mallorca.

In a statement, the Council of Mallorca (Consell de Mallorca) said that 93 amphorae -- those are ancient jars -- have been retrieved from the wreck near Palma, the island's capital.

In a press conference last week, officials explained that the wreck was found earlier this summer. "The department's priority has been to protect the wreckage and recover the amphorae," said Kika Coll, council minister.

The ship, which dates to some time from the middle to late third century A.D., is believed to have been traveling from the Iberian Peninsula to Rome when it sank. It had been loaded up with oil, wine and fish sauces, according to the council. 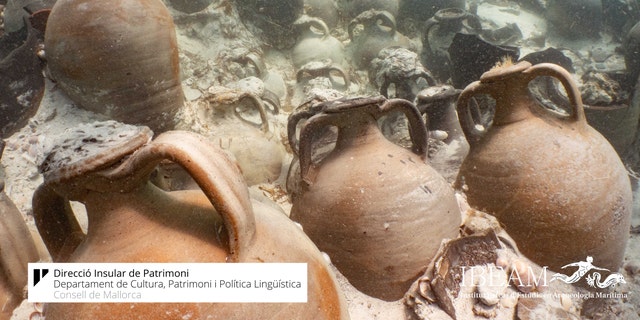 Some of the amphorae discovered on the shipwreck. (Consell de Mallorca/IBEAM)

Experts said the well-preserved wreck is unlikely to have gone down in a violent storm. Indeed, a number of theories have arisen about the ship's demise, including the possibility that it may have sunk as a result of a leak or unrest among its crew.

Other Roman-era shipwrecks have been grabbing attention recently. Researchers, for example, claim to have identified an anchor from St. Paul's shipwreck on the island of Malta.

Earlier this year, archaeologists discovered the wreck of an "undisturbed" Roman-era ship off the east coast of Cyprus. 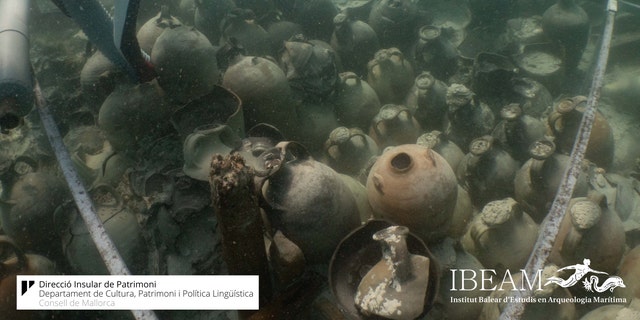 Experts believe that the ship was carrying a cargo of oil, wine and fish sauces. (Consell de Mallorca/IBEAM)

In 2017 archaeologists in Egypt discovered three Roman-era shipwrecks and other stunning ancient artifacts on the floor of the Mediterranean, off the coast of Alexandria.

Climate change researchers working in the Black Sea recently made a discovery of their own: 60 shipwrecks dating back 2,500 years, including vessels from the Roman and Byzantine eras. 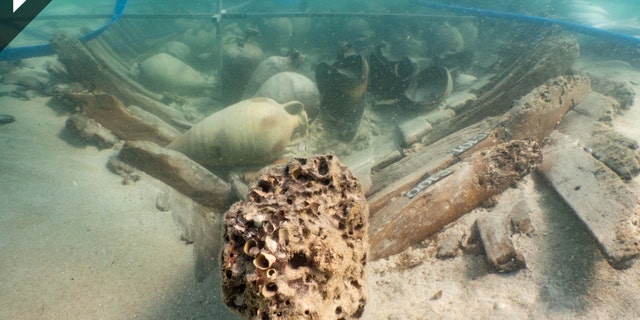 Experts think that the ship was traveling from the Iberian Peninsula to Rome. (Consell de Mallorca/IBEAM) 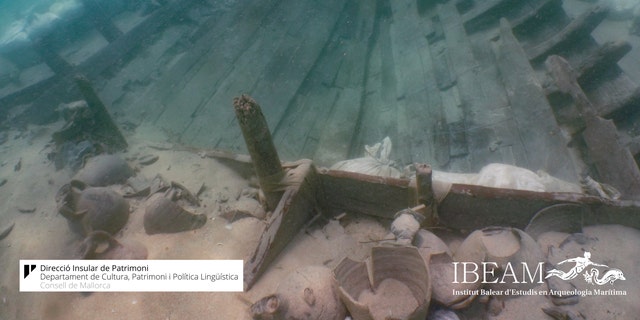 It'd be so awesome to be the divers excavating that shipwreck

Some guy hundreds of years ago sitting at the dock saying where in the fuck is my fish sauce????

I hope they find some cool shit.