Joe Kenda is a homicide detective. He is awesome. Also im drubk. Just look him up. I apologize for being sassy

I was gonna say thats who it reminded me of.

Tis the season. I’ve been on the OG since tranny love was a spicy new flavor, my skin is a bit thicker than needing an apology for sass brother. You’re good

ERT will usually be able to process the scene within 48 hours, had a triple murder across three different locations and we were done with in 24 hours. If it was a recent drone shot that would not be abnormal.

I wonder if they dredged the ponds near the home for the murder weapon? There’s a couple of them just to the west of the murder scene.

From what I’ve read they’re looking at a specific kind of knife (ka-bar) which is oddly specific given the nature of stab wounds it’s kinda early to have determined the type of knife used.

Speculation is that bruising by wounds could indicate a fixed handle knife with a hilt. We need Altofsky to break it down.

Those chicks were super hot for American women. Such a waste of DNA and what a pos to kill them.

The fact she was frantically calling the BF instead of 9-11 tells me drugs were involved.

The fact she was frantically calling the BF instead of 9-11 tells me drugs were involved.

I’m guessing the two aren’t related, and if they are he was the target from the beginning which means they know who did it.

My guess is they were two drunk chicks looking to get nasty with him.

If they called him because someone wanted him there, they’re gonna know who it is based on his enemies.

Three unsolved murders within driving distance of each other with other similarities. Interesting, though not necessarily related. 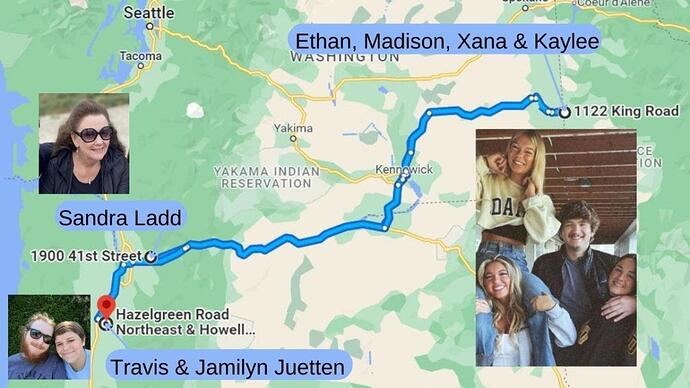 As investigators search for a suspect in the slaying of four University of Idaho students, a third unsolved stabbing has resurfaced with eerie similarities. 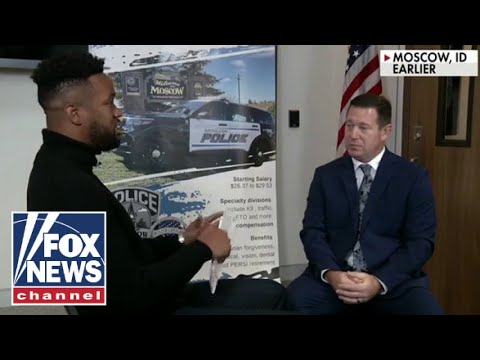 Police dismissed any link between these killings and those other stabbings. Weird coincidences but nothing more. Have doubled down on it being targeted.

Crazy to think the murderer is out there somewhere watching all this from afar. Straight out of a movie.

I wonder if they are related and the Police don’t want to release this information. Could cause a scare and maybe spook the killer?

I really think it’s one of these young incel fuckers into ONA and anti cosmic satanism shit.

He’s a savage for sure

Joseph Patrick Kenda (born November 14, 1946) is a retired Colorado Springs Police Department detective lieutenant who was involved in 387 homicide cases over a 23-year career, solving 356, a closure rate of 92%. 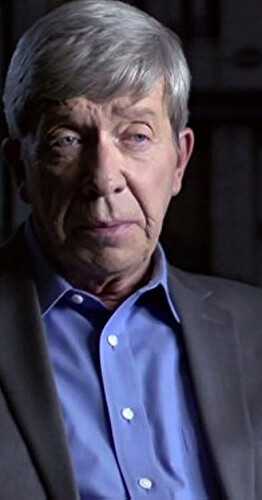