4 murdered in tiny nebraska town - suspects on the loose

cops got called at 3am about a “house just exploded”, while they are investigating, after finding one body, they get a call for another house fire a few blocks away, at that scene they find 3 bodies…

right after that they get a report of a car “leaving town” that might have picked up a passanger - potential suspects.

not much else known yet;

4 confirmed dead at 2 crime scenes; Authorities looking for suspects after...

Col. John Bolduc of the Nebraska State Patrol confirmed four people have died in the community of Laurel, Nebraska. At this time, no one has been arrested in connection to the four deaths.

a witness reported hearing a gunshot in the early morning near the first location, they put his full name in the paper… eep. not sure i would want that out there while the suspect/s are still unknown and free.

In the foxnews comments section on this same story a lady is saying it was BLM terrorists. Maybe someone from that area can tell us what is going on?

Not reliable at all but i hear about shit in comments and random tweets from locals before its widely known… but yeah also lots of false shit in there too so have to wait and see.

he had serious burns all over him when they found him

killed a 53yo woman at the first home, shot her

burglary was committed but they arent calling that the motive, may have been a secondary thing

earlier report about silver car and black guy seem to be unrelated; 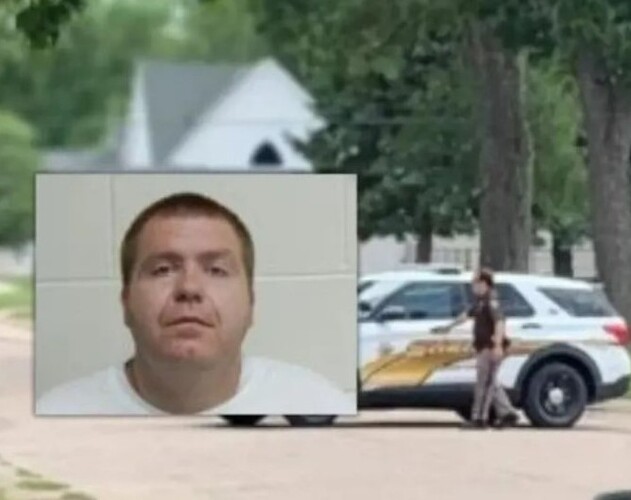 Push him into a volcano. Coward. Put him down like the dog he is.

still no known motive, not really any information coming out about this guy 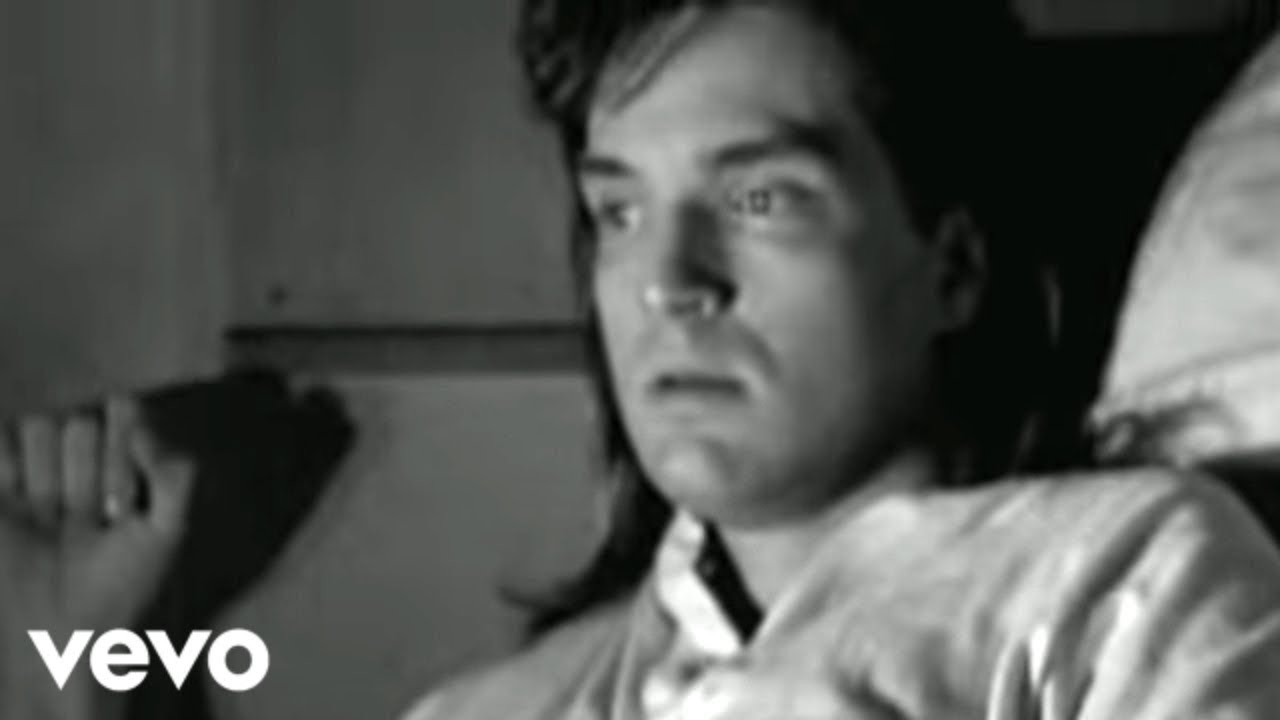