4Million times bigger than the sun!

It’s the first direct observation confirming the presence of the black hole, known as Sagittarius A*, as the beating heart of the Milky Way.

It has taken years for astronomers to capture and confirm this image and discovery. Previously, scientists observed stars orbiting some invisible, massive object at the galactic center.

The discovery was made possible by more than 300 researchers from 80 institutions working with a network of eight different radio telescopes around the globe that comprise the Event Horizon Telescope. The telescope is named after the “event horizon,” the point at which no light can escape from a black hole.

Your mom is bigger

Send Matthew mcconaughey through it and have him report back 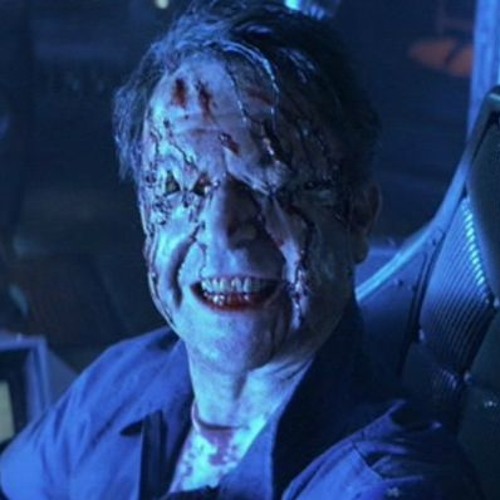