82nd Airborne Got Some Good Guns!

Saw them on a youtube video loading up to go to Afghanistan. They got some good gear. I saw a bunch of what looked like aftermarket big ass scopes. Rifles that looked to be tricked out. Suppressors. Dude carrying two long guns. Bad Ass.

Are those dudes allowed to use personal weapons for duty? Or do they have a lot of leeway for carry and tricking out their duty rifle. ?

The majority of special forces such as 82nd Airborne are able to use their personal guns/gear while deployed. Military provides all the ammo, though.

This. SF run by a different set of rules.

They had to bring their own, Taliban has all the US ones!

The 82nd are not SF… They are however a rapid deployment force and usually are among the first to get the latest top of the line gear behind SF and Rangers. That’s probably what OP is seeing. But they are not allowed to bring their own gear.

That said, like many some of them sneak some personal weapons in country. But it’s a lot easier to sneak them into the country than back out. I remember one SGT from 82nd getting butthurt because he brought his personal Springfield Armory XD pistol into Afghanistan and couldn’t bring it back to the states with him when they were prepping to redeploy.

Optics are a different story tho depending on how lenient your unit is. I know a few guys who brought their own ACOGs because they didn’t like their issued CCO’s.

of course canty find it now.

One dude was carrying one of those big ass missiles that looks like a mushroom top on both ends. hate to get stuck sitting next to him. LOL commercial airliner . We need you to stow your 6 foot long anti tank missile in the overhead.

It would be fucking great , if they start offloading some fucking tanks and apaches ,

One dude was carrying one of those big ass missiles that looks like a mushroom top on both ends.

Tim Kennedy was on his way there 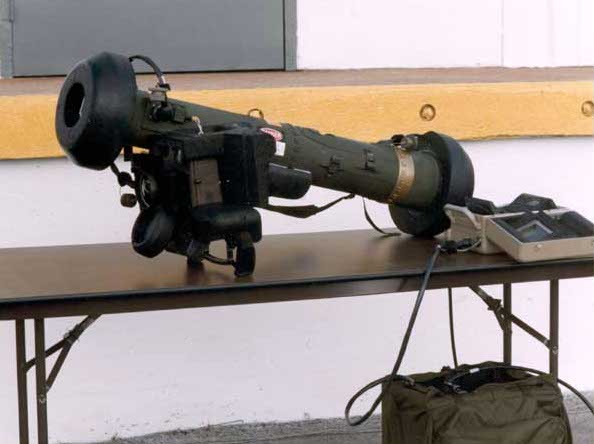 ^Not terribly uncommon for special ops to carry those with them onto flights. Commercial flights usually require it to be latched to their body using a thin steel cable so it doesn’t get lost or stolen.

kool. I have no fucking problem with that at all. I hope they shove it up some taliban mother fuckers ass with barbed wire wrapped around it.