90's MMA Fighters: Where are they now? Thread

I know this thread has been done before but where are the regional guys that fought for KOTC, guys like David Dodd, Tim Catalfo, Tony Galindo, Steve Jennum, Orlando Weit, add your own.

How are they doing now and what career paths did they follow after fighting? I bet this would make a great series for an MMA reporter to start doing shoot interviews with 90’s MMA guys. Thoughts?

Hannibal already does interviews with the old guys & so does Chris Lytle.

links? Or do I have to go to youtube and search through all the tranny shit to find it?

Your best bet is to go to their page and search.I have no idea of who you have in mind. 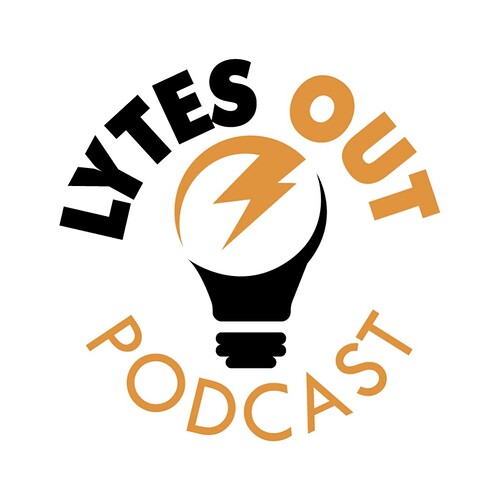 Whether you are from the old school or the new school of MMA, your advanced class has begun. MMA star Chris Lytle hooks up with promoter Mike Davis and veteran matchmaker Miguel Iturrate to look at the sport of Mixed Martial Arts. The Lytes Out...

Travis Fulton in hell getting gang raped by other pedos

Make sure that you click on where it says videos to see alot more selection.

This guy was such trash. I remember his “walmart” thread where he claimed he was in a confrontation with a black guy dating a white girl. He was calling him “boy” and a bunch of other shit. I called him on it and got shouted down by forum members for “fighter bashing”.