A munitions factory in Berlin is erupting 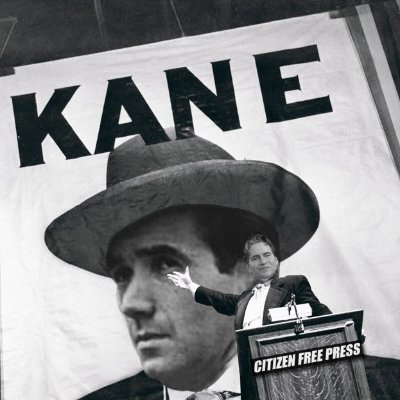 Repeated explosions have prevented firefighters in Berlin from reaching a blaze in a forest to the south-west of the city that started at a police munitions site used to store second world war bombs.

The fire broke out in the early hours of Thursday morning after unexploded ordnance was accidentally detonated, according to the Berlin police.

The forest, in the well-to-do Grunewald district of the German capital, is popular with city dwellers, from swimmers to dog walkers.

The fire took hold in an area about 1.5 hectares (3.7 acres) in size. Approximately 100 firefighters are at the site, but were unable to get within 1,000 metres of the flames because of a series of explosions triggered by the heat.

The Berlin fire brigade said drought-like conditions had already made the forest susceptible to fire. An unprecedented number of forest fires elsewhere across Germany also means there is a shortage of fire-fighting helicopters to tackle the blaze.

The police site is used to store unexploded ordnance, ranging from confiscated illegal fireworks to second world war munitions that are regularly discovered at building sites across the city.

Controlled explosions are periodically carried out by experts at the site to safely dispose of stock but no detonations have taken place since June because of the dry conditions, resulting in more explosives being stored there than is usual.

Munitions that include fireworks???

Repeated explosions have prevented firefighters in Berlin from reaching a blaze

I like that the people are driving by it slowly knowing that these rounds going off could be going in any direction.

Munitions that include fireworks???

Why have the WWII munitions not been destroyed already?

That’s what I’m thinking… Rounds could be propelled by the explosion and then detonate a second later.

My general rule of thumb , which I haven’t had to apply yet, is to quickly move away from explosions

My dad was fighting a fire somewhere near the naval base he was at waiting for deployment 2 to the ‘Nam. A .50 cal round exploded near him and the primer from it hit him dead center in the throat. The shard slanted off around his neck and stopped 2mm from the jugular. If it had any more speed on it he would have died, the primer is about the size of a .22 bullet.

Storing WW2 explosives sounds like an accident waiting to happen!

Well with the loss of Russian gas they were worried how they were going to get heat, sounds like they got some heat on their hands now.