A samurai and his retainers 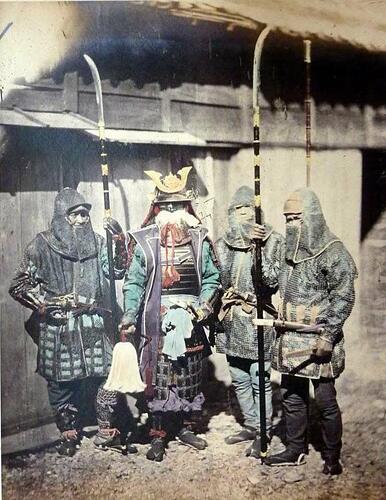 A samurai and his retainers wearing mail armors and armed with naginata, 1870 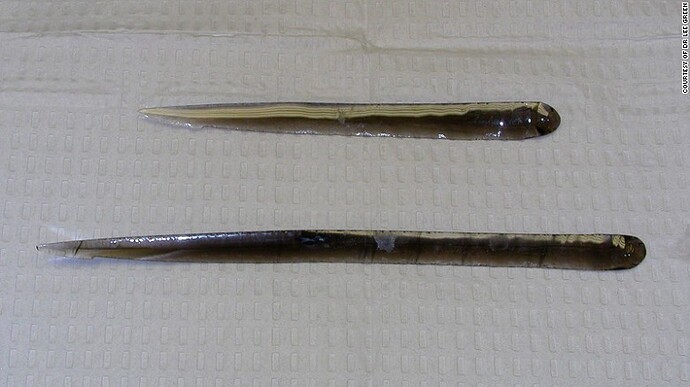 Obsidian knives made from a type of volcanic glass are so sharp they cut on a cellular level. Due to this, when used in the medical field, incisions made with the blade heal faster with less scarring. They have been used as tools since the Stone Age. 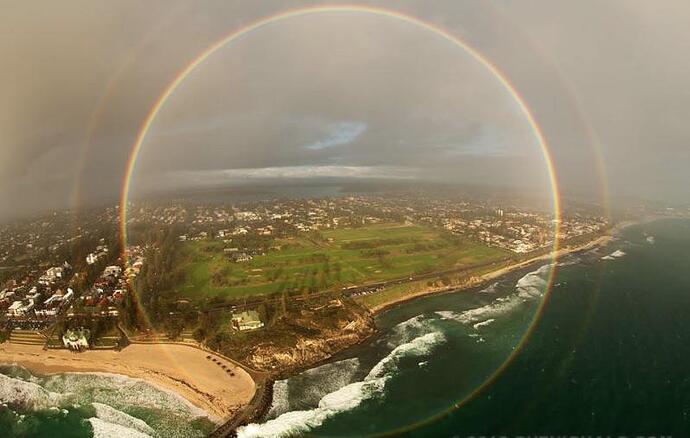 Rainbows are normally a full circle, but when you’re on the ground you will only see half because of the horizon. This full circle rainbow was photographed from a helicopter in Australia in 2013. 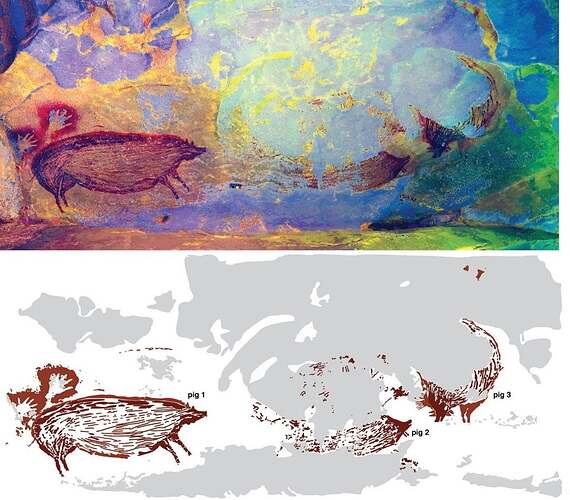 World’s oldest-known representational artwork: three wild pigs painted deep in a limestone cave on the Indonesian island of Sulawesi at least 45,500 years ago. 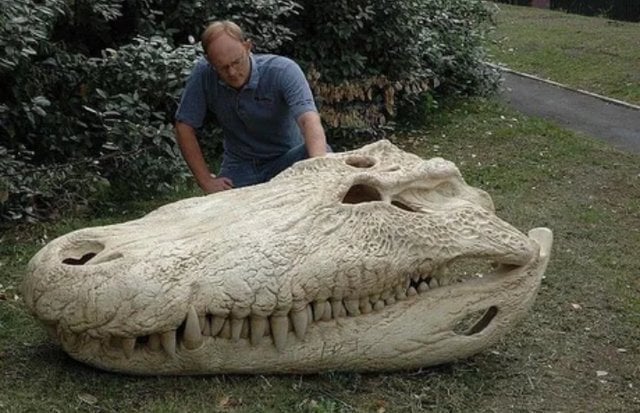 The skull of purussaurus, one of the biggest crocodile that ever lived. 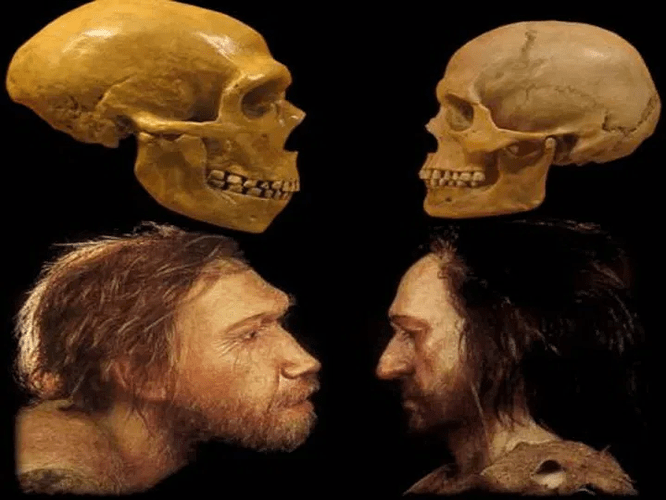 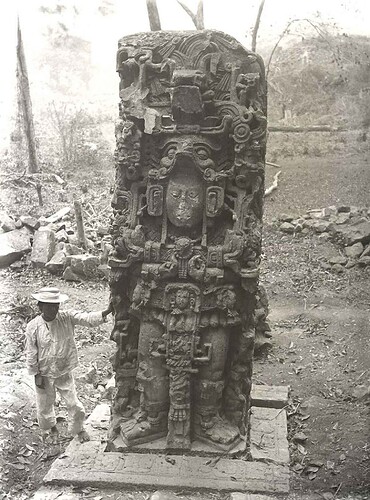 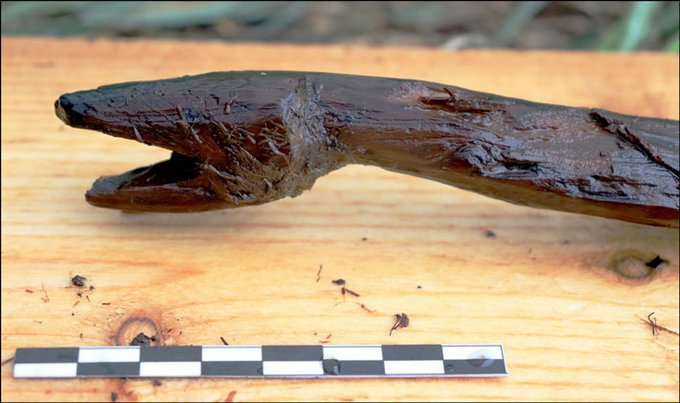 A 21-inch-long, 4,400-year-old wooden stick carved into the shape of a snake was discovered at the site of Järvensuo, in a wetland near a lake in southwest Finland. Per the Archaeologist, “This is interesting since the viper has an important role in much later (historical) folk religion and magic." 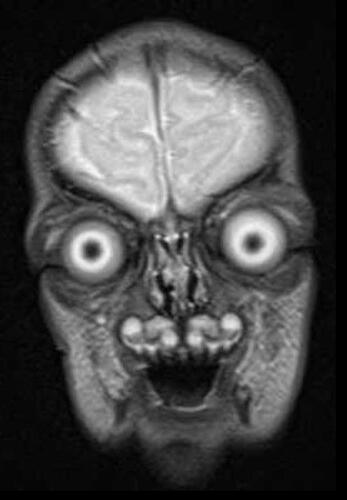 An MRI scan of a baby in the mother’s womb. 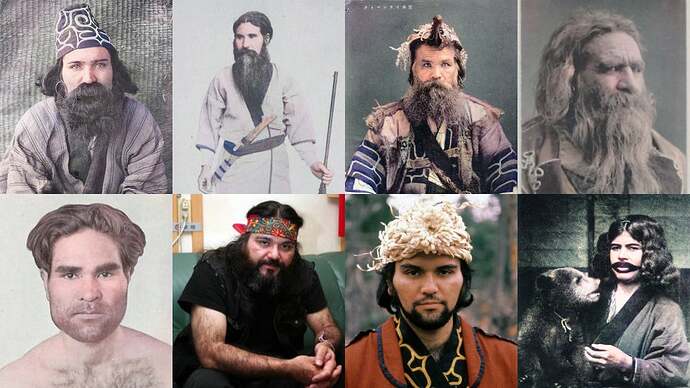 Non-mixed Native Ainu people of Japan. The Ainu faced heavy discrimination throughout their history from the mainstream Japanese society. European explorers once falsely believed the Ainu were Caucasians (before genetics) due to some similar physical traits with Europeans and Middle Easterners. 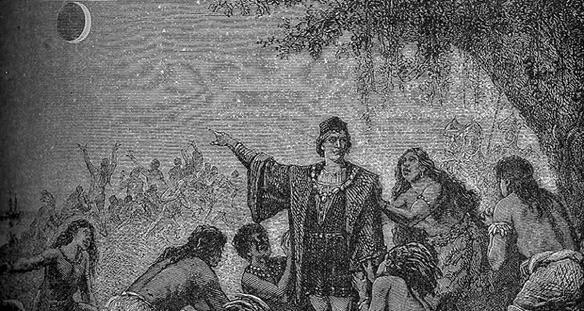 In 1504, Christopher Columbus scared the native of Jamaica to continue to provision him and his hungry men by successfully predicting a total lunar eclipse. When the moon turned red, showing his God was 'inflamed with wrath’, the frightened community quickly agreed to his request 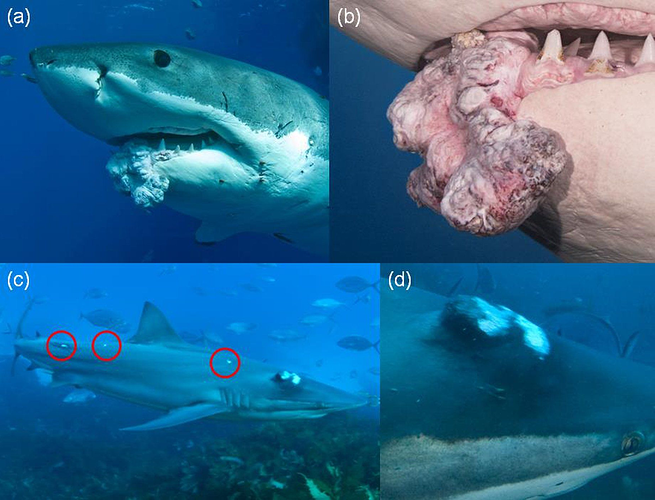 Despite the common myth, Sharks are not immune to cancer. 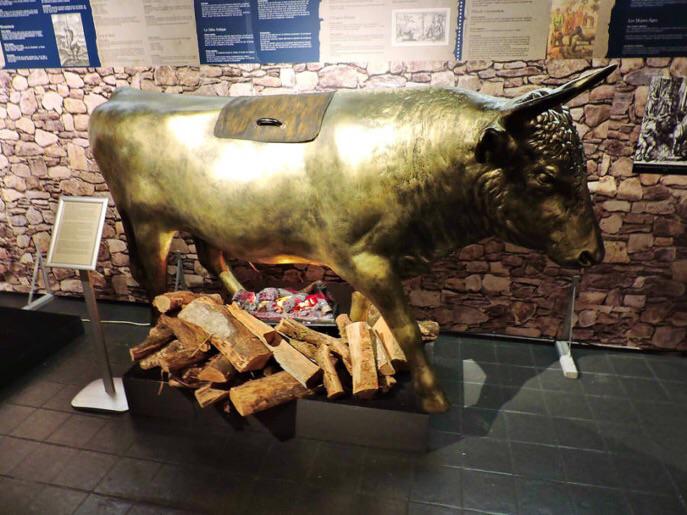 Brazen Bull, torture device was used to torture criminals till death. Criminals were ordered to enter the bull and then the door was locked. After that a fire was lit up under the bull and it was heated to a point that it was red hot and the criminals inside were roasted to death 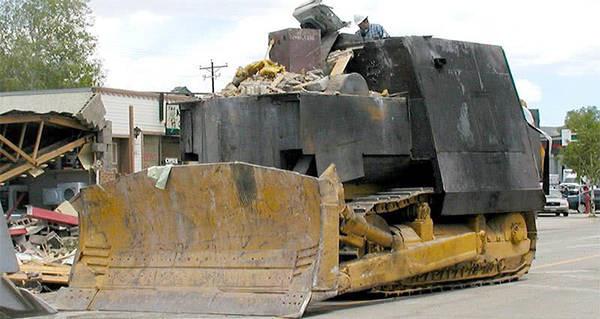 On June 4, 2004, after many disputes with his town, Marvin Heemeyer built a steel-armoured plated bulldozer in order to destroy those who went against him. He destroyed 13 buildings, including the city hall. Once his “Killdozer” attack came to a stop, he shot himself. Nobody was killed except him. 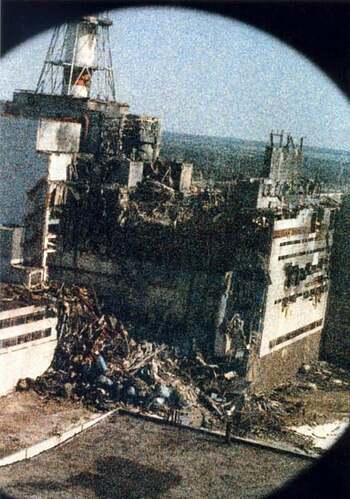 This is the only existing photo of Chernobyl taken on the morning of the nuclear accident. The heavy grain is due to the huge amount of radiation in the air that began to destroy the camera film the second it was exposed. 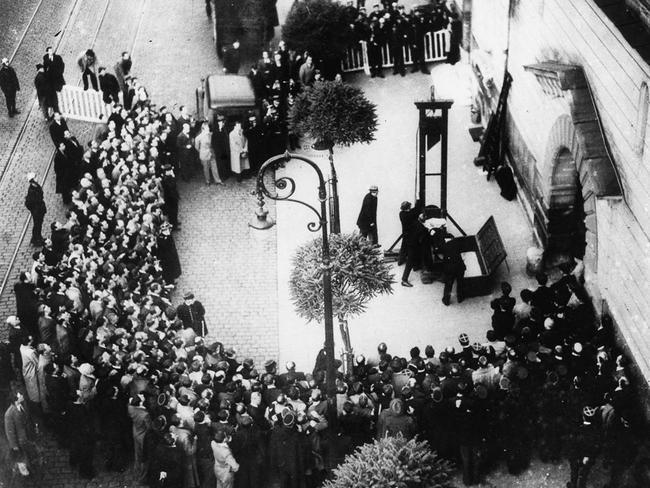 France’s last public guillotine execution took place in the same year as the release of Star Wars: A New Hope - in 1977. 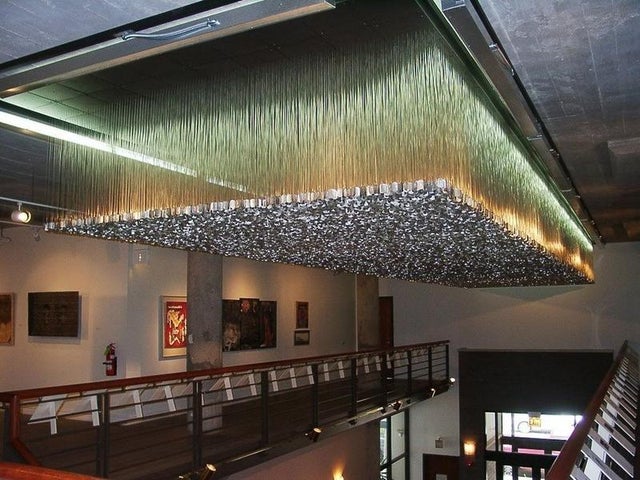 A display of replica dog tags for every American soldier killed in the Vietnam War. Over 58,000. 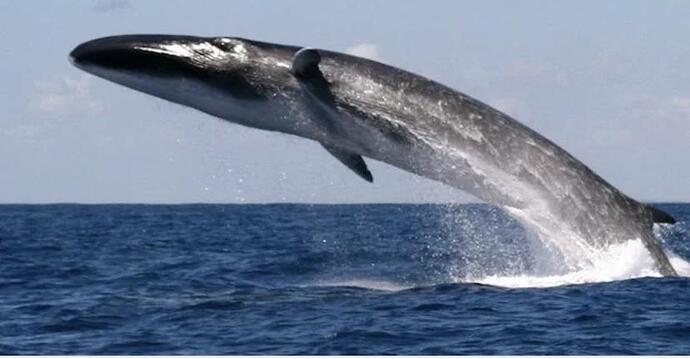 Apparently Fin Whales are the Adeles of the sea. They are considered to be the loudest of all aquatic life and can be heard over 600 miles away! Scientists also use the fin whales voice to sonically map out the ocean floor. The sound reaches 1.6 miles deep and this method is amazingly accurate. 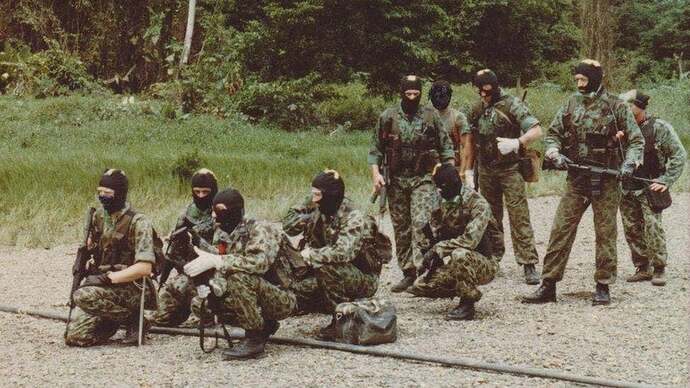 A photo of British mercenaries hired by the “Cali Cartel” to kill the leader of the Colombian drug lord Pablo Escobar. Colombia 1989 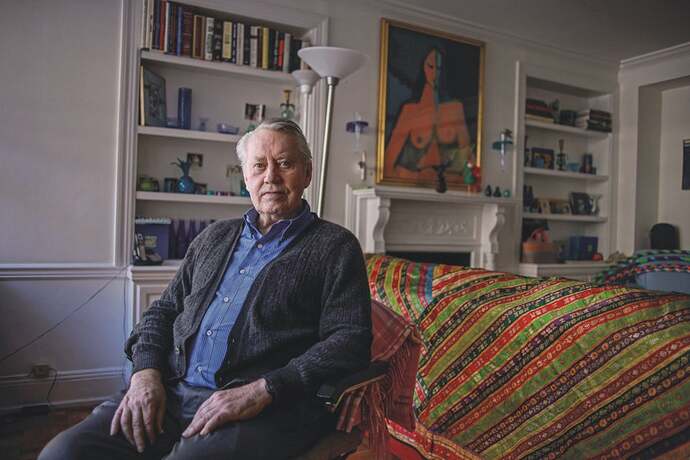 Over the course of his life, former billionaire Chuck Feeney has given away more than $8 billion to help under privileged kids to go to college. As of 2016, he lived in a rented apartment in San Francisco, with a remaining nest egg of $2 million.