Wait until the 90’s call and tell you about the tech bros relationships with Adderall and Cocaine!!!

These motherfuckers should’ve worked harder to make the Star Trek holodeck a thing then we could all rape away!!!

People knew about Weinstein for years before anything was ever done about it too.

It takes a lot to get forward motion on this stuff on rich and influential people, public exposure being one of the big tools to get pressure applied

We’ll see where there goes. Certainly seems to be a lot of smoke

hard for me to say.

imo he’s definitely tried to do the right thing, but there are people above him with attorneys that absolutely do not want to admit any fault. i don’t blame him for not being a whistleblower and going to the press about it. he’d never work again. he’s been put in a very shitty situation by those above him.

The same with Jimmy Saville.

If someone raped me at work, i wouldn’t be complaining to my manager or going to HR, it’d be a criminal issue that goes straight to the police.

Noone was raped at work.

Here is a video where an attorney (Rick Hoeg) breaks down the latest stories to come out about Activision’s alleged malfeasance.

Worth watching to get a good idea of the most recent news. 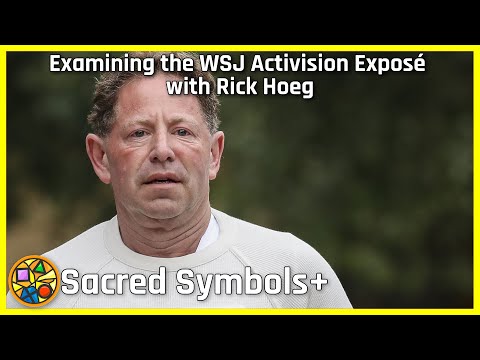 They were later proven to be true.

So the unproven allegations against Jimmy Saville meant that everyone knew about them and it was a common running joke?

The gerbil rumour started as soon as he left Scientology. Word on the street is the have whole department that attacks anyone who leaves with rumours and character assasinations. I wish I remember where I heard this.

Once again, the unproven allegations were in 2005.

It wasn’t until NINE YEARS LATER that there was a massive explosion in public interest and investigative journalism as result of a comedian’s monologue.

Suddenly, a joke meant for an audience of a few hundred now had an audience of millions, and brought the allegations against Cosby came back into the spotlight. People paid more attention to his accusers. More and more came forward. The Associated Press uncovered a 2005 deposition, revealing more shocking allegations. Cosby adamantly denied wrongdoing.

Barbara Bowman had been telling her story for nearly 10 years. “Why wasn’t I believed? Why didn’t I get the same reaction of shock and revulsion when I originally reported it?” … The women victimized by Bill Cosby have been talking about his crimes for more than a decade. Why didn’t our stories go viral?”

Isnt that exactly what i said up the thread?

Im not sure what point youre trying to make here, or i missed it

How many more times do I need to painstakingly spell this out?

The Cosby rape allegations weren’t in the public consciousness when a bunch of nerds had their ‘Cosby Suite’ at a 2013 games convention hotel room. 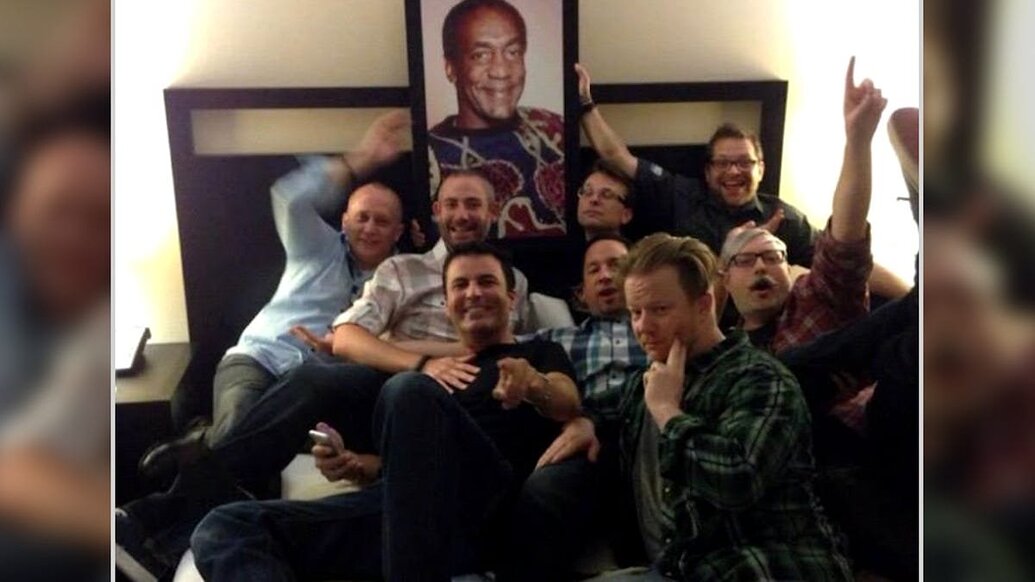 Im not sure what point youre trying to make here, or i missed it

He is mostly just very stubborn. If you let him, this will turn into hundreds of posts about how nobody ever heard of Cosby being a creep until he did.

nobody ever heard of Cosby being a creep until he did.

Where exactly did I claim this, liar?

Oh fuck antonio at it again.