ADL changes the definition of racism

“Racism: The marginalization and/or oppression of people of color based on a socially constructed racial hierarchy that privileges white people.”

source: What is Racism? | ADL

Now that Apple has added the pregnant male emoji I’m just grateful and relieved that pregnant males of color are finally going to get the respect society has fought to deny them for centuries. Do not try to marginalize obese pregnant males of color who then choose to transition to female and raise children who identify as homosexual cats. Thank god there is now a school brave enough to provide feeding bowls for children who identify as cats.

Humanity is evolving, finally, so brave.

Who is ADL and why should I care?

Hey Aussie. ADL stands for Anti Defamation League. It was created by Jewish Supremacists to sow division and chaos in the modern world so they can obtain more power.

What is RACISM?
A set of policies that is exhibited by a person or persons toward a group of people of a different race. Often antagonistic and confronting. The assumption of lower intelligence and importance given to a person because of their racial characteristics.

Agreed. But as communists do, they like to change the status quo to further their agenda. Sad but true.

Who is ADL and why should I care?

They are the dudes who run the FBI.

So, every dictionary is going to change the definition of racism to that of the ADL’s? 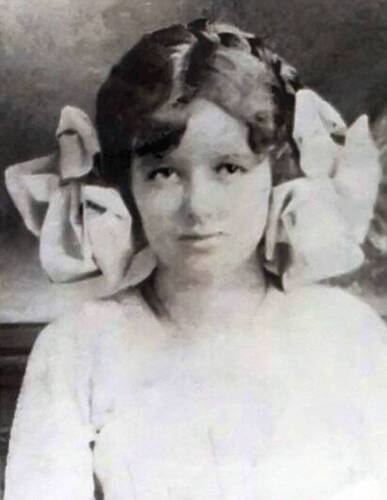 Why don’t you MARRY ADL? 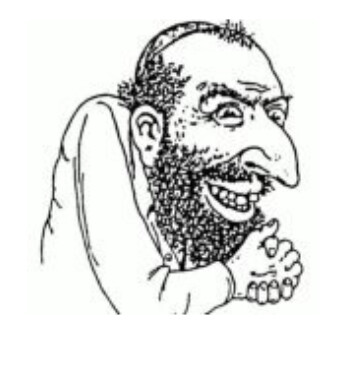 Now you really cant be racist against white people. Finally!

Wait so we are free to be assholes to any other skin colour purely down to their melanin levels as long as we leave the brothers and sisters alone? 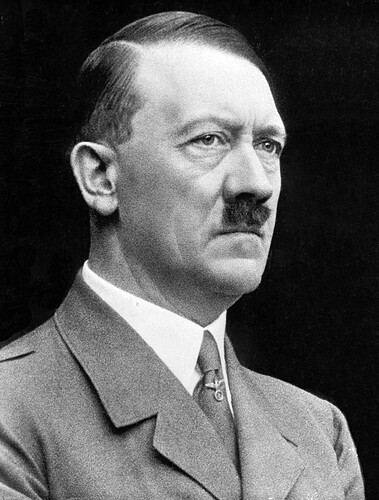 Whites really need to stop being tolerant of people calling them racist.

It’s a smear word backed by nothing.

Slap the idiot that calls you a racist, just like blacks slap anyone that call them niggers 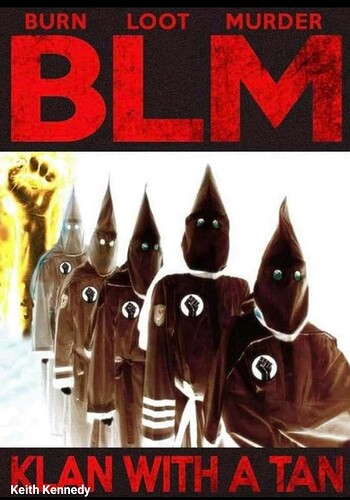 The ADL is just like the NFL, but for Jewish people instead of whites and blacks.

privileges people who identify as white

so any person of color who wants an advantage merely needs to identify as white
what a loophole!