There’s a guy in this thread that used the phrase “hoax parents”. What would you suggest I derive from that

Did I say it was in large numbers? No.

Is this guy getting any money? 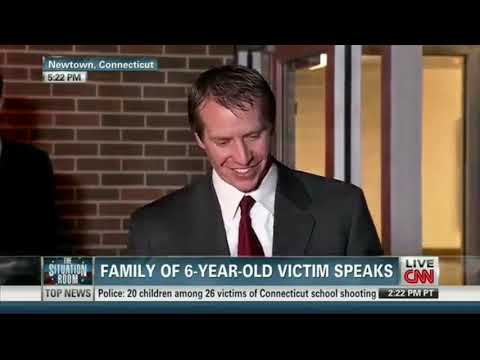 People are either fucking around to get a reaction or insane. Fuck em either way.

Cap is $1.5M between both claims apparently. Pure show for the headlines.

Is that the cap on compensatory or punitive. Because there’s 2 judgements

Both. That Barnes lawyer was just talking about it. Texas law

They were hoping for a massive number in the verdict but only got $4M, which will be halved. Punitive is capped at 750K no matter the amount.

This remind me of the Turd trial where the jury tried to give big punitive damages. But almost all of it was chopped off due to CT law limits.

Seriously how the fucking hell do you justify paying the parents this amount of money? Apparently they were going for 150 million.

Nothing he did had anything to do with anything that day, he gave an opinion and ran with it, that hurt the parents feeling and they get 50 million?

Fucking clown world, they shouldnt get shit, maybe Alex can be nuce and give an apology, but that should he his choice.

Dont even like the nut job but this shit is insane

Yeah they’ve been talking about the caps in Texas for a while now. So everyone getting their panties in a bunch over the $45 million total can calm their tits

His comment shows a lack of understanding about what this trial was even about. But vote it up 1000 times anyway

I dunno man, why would Reuters lie? We should be able to trust them, right? My panties will stay in their current position until I can sort this all out.

Serious question and pardon my ignorance but if they put a cap in place where you can only get a certain amount of money then where do these big numbers come from and why? What happens to the money awarded over the cap limit? Do they not have to pay anything over the cap and if not why not just say the actual amount owed? It creates confusion. It’s prolly something to do with appeals or some other legal bullshit. I’m just curious why they say one thing when it’s really not that.

The attorneys for Jones already said they are going to file a motion to have the punitive damages reduced because of the cap limits in Texas.

I don’t believe specific caps were part of the jury instructions, which is why they awarded a shit load of money.

Jones likely will not have to pay anything beyond the legal limit. But keep in mind this is just one of many different Sandy Hook lawsuits he is facing

You get me an answer yet numbnutz?

Like I told you, if you want my help, admit you are too stupid to use Google