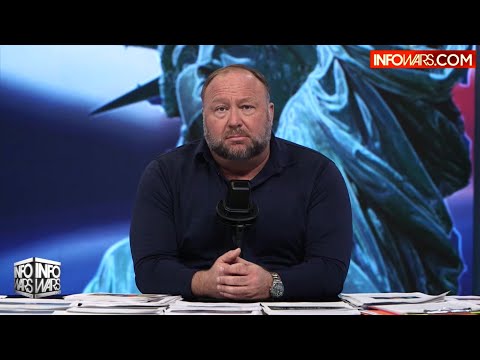 I will try to update this discussion with Alex Jones podcast everyday. Some days it may not get posted due to YouTubes draconian anti freedom of speech rules. Alex Jones has been right about everything for over 20 years. Look into it. I’m not here to argue with the haters.

You have a girlfriend? I always thought you swung on the other side of the fence…a true mans man. A cocksman humping away on the hershey highway of pure bliss with a sprinkling of HIV and the occasional shit impacted dookie road bump. Who would of thought you were into vagina?

Fair enough.
Some men are emotional creatures, unable to cope with reality.

Video in OP is gone. 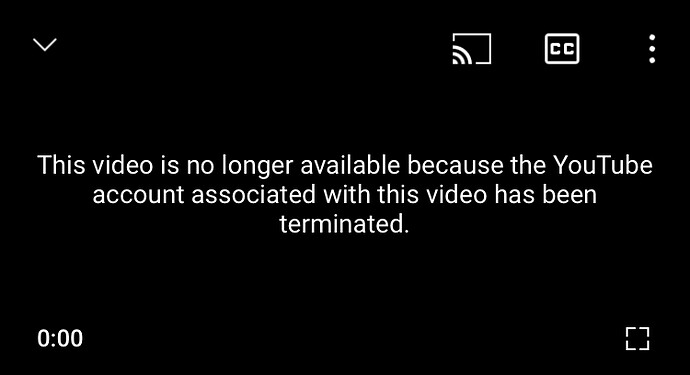 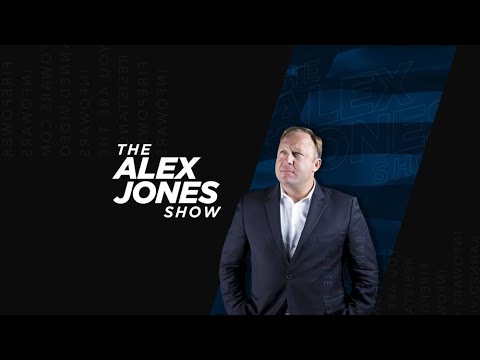 Did your other name have a Q in it?

Did your other name have a Q in it?

In the height of q alex jones repeated over and over that q was bullshit. “Do nothing, we(the government) got you” was the game plan and if you do nothing you will lose everything was alex jones’ argument. This was when trump didnt deny q when asked.

Hes weird, but I like listening to david Icke.

Lol anytime something would go wrong he would blame it on “The Globalists” and say anyone critiquing him is part of an undercover pedophile ring.

Blows my mind that anyone could listen to the mass of nutty stuff he spouted about sandy hook and say that’s my guy.

Is globalists another way of saying Jews?

globalists another way of saying Jews? 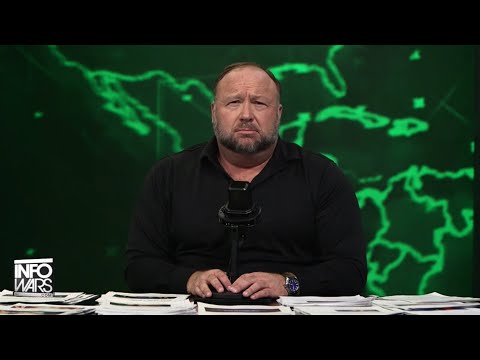