I’ll defend the fact that Alex Jones should die a penniless fuck for what he caused to those Sandy Hook parents.

I know people who lost kids that day.

My bias here is being a decent human being… something Alex Jones is demonstrably not.

Nothing you say is believable.

The system is so vested in denying a fair trial, that people would be justified in believing that the events surrounding Sandy Hook are questionable.

Kangaroo court default judgments and a lack of a trial. 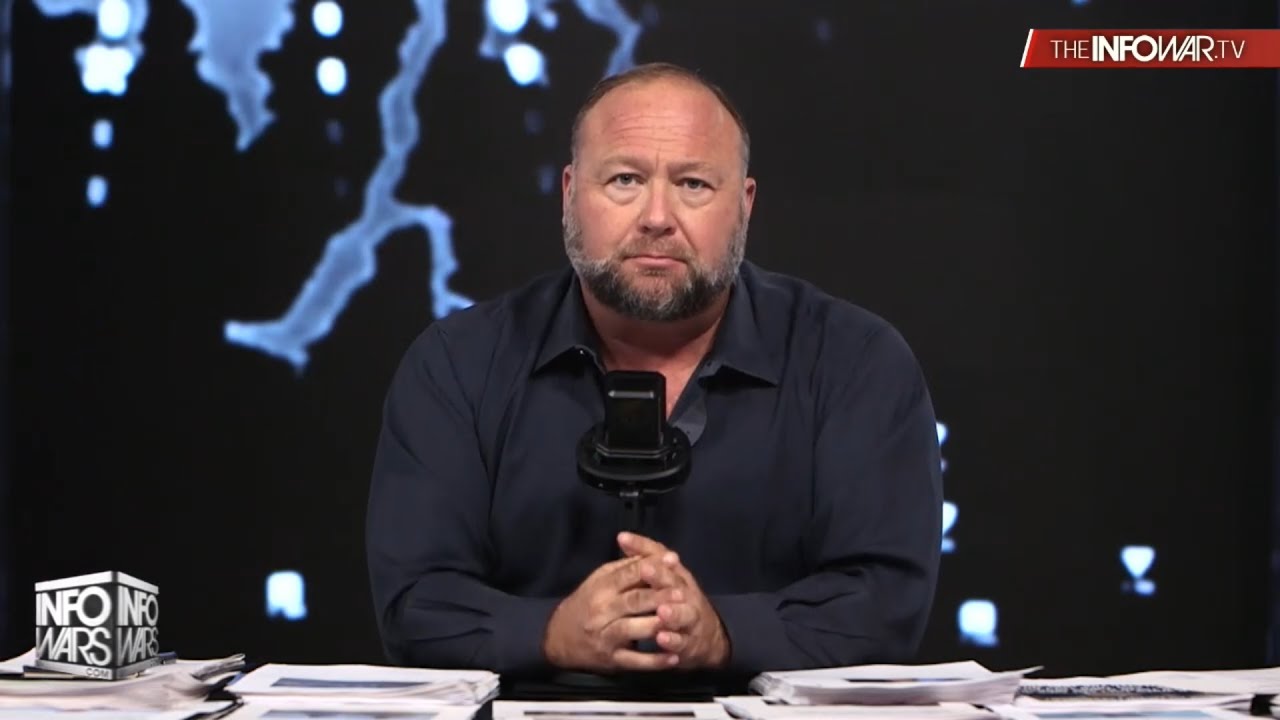 They just banned that video…is there another link? 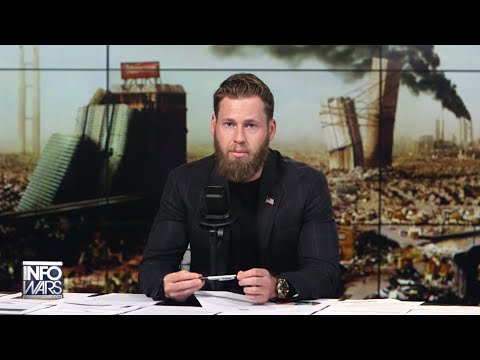 The latest Alex Jones podcast is posted above this video

The latest Alex Jones podcast is posted above this video

In fairness, so long as he keeps his conspiracy crap confined to this thread, it’s not too bad.

In fairness, so long as he keeps his conspiracy crap confined to this thread, it’s not too bad.

The countdown is on for how long it takes Fucktard Alex Jones to claim yesterday’s shooting was a false flag. You know it’s coming …

Yes I do, again I’m hoping it’ll be confined to this thread, although he may be a little gun shy (pun intended) after having to declare bankruptcy.

He’s a fucktard of the highest order. He can’t help himself from pandering to the retards that watch his idiocy. He’ll definitely do/say something unbelievable stupid. It’s who he is. 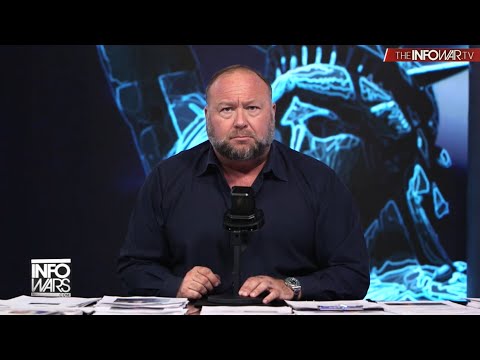 5-25 transmission. Wrong date is on the video.

How much medication are you on?