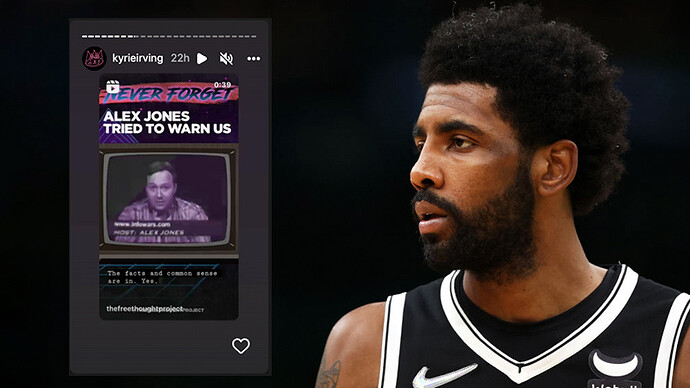 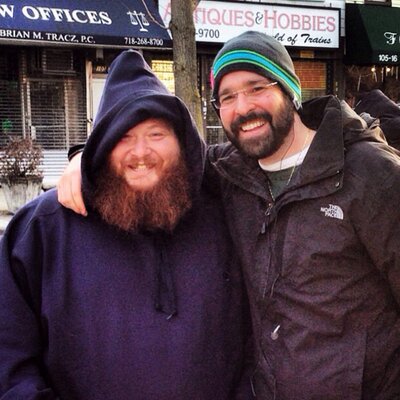 @TommyBeer
Kyrie Irving just posted a video clip entitled “Never Forget - Alex Jones Tried To Warn Us” with Jones claiming back in 2002 that a “New World Order” would release “plagues upon us…” https://t.co/sz2Ps7Fbrn
1 Like
thalobluebelt September 22, 2022, 10:14pm #828 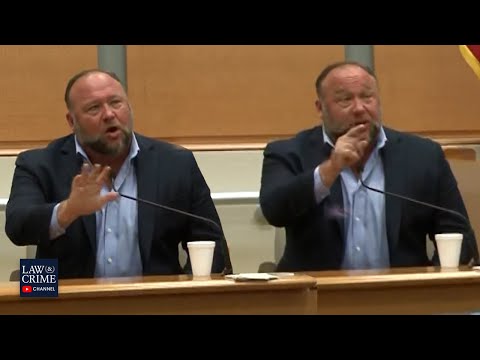 Great eye opener on what a circus of corruption the US courts have become… low standards… all of these activist female judges…. A harbinger of the fall of an empire…

all of these activist female judges

Sorry they’re female. We know you hate that.

Sorry they’re female. We know you hate that.

Women don’t make for good judges. I could think of a dog could read a law book they’d do a better job of remaining impartial and not getting emotional.

Why do people pretend like it’s sexist to acknowledge uncomfortable biological facts? The job is to remain impartial and unemotional, the sex that is predisposed towards being partial and emotional is therefore on average going to be more likely to be a poor judge.

And for fuck sake Alex’s last judge had extremist democrat shit and profile pictures all over their social media. That alone should be prohibitive from ruling over a person they clearly have heard of and hate’s case. A good judge would have recused themselves instead of taking the chance to crucify a figure they don’t like because of politics.

Ksac is a bitch cuck who thinks women will fuck him if he proves what an amazing feminist ally he is.

They are actually all repulsed by him

Or are they just putting on a show for the public?

The whole thing at this point has become beyond ridiculous. 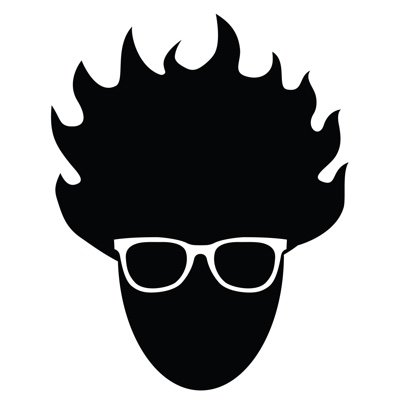 @thevivafrei
I spoke too soon. This might be the highlight of the day… Norm Pattis showing how a lawyer can politely, and effectively stand up to a bully of a judge. twitter.com/thevivafrei/st… https://t.co/CYNeiRoy2o

This is the highlight of the day from the Alex Jones trial. Norm Pattis is what lawyers are supposed to be. https://t.co/kiuVhLKrZ8 https://t.co/TJUTxPETj3
Looney_Ronulan_Paultard September 27, 2022, 2:37pm #836 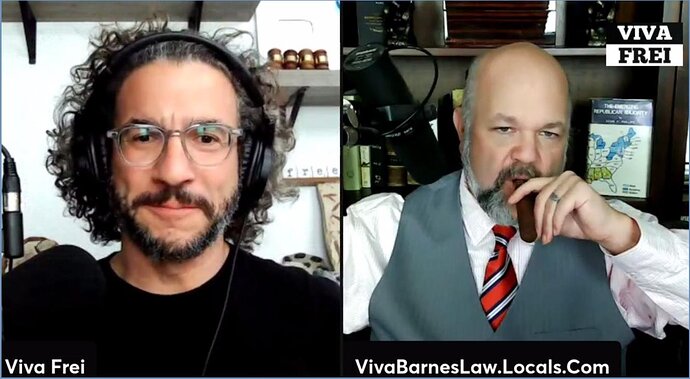 Robert Barnes is a Los Angeles lawyer. TGP has reported on Robert the “giant slayer” over the years. As part of Alex Jones’ legal team, Robert Barnes has embraced the view that the Sandy Hook lawsuits brought against Jones are part of a...