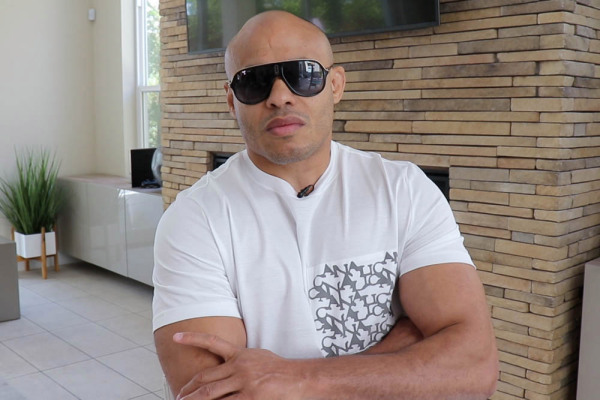 After UFC 264, Ali Abdelaziz thinks he can no longer compete with the upper echelon of the lightweight division.

“He’s his own manager; he’s his own trainer; he’s the head coach; he’s everything,” Abdelaziz told MMA Junkie at a small media gathering Monday. “When you have a whole bunch of ‘yes’ people around you, he’s not evolving his game. At the end of the day, good always defeats evil. He’s an evil human being. He cans ay whatever he wants. Of course, I don’t like the guy. But if he does something good, I’ll give him credit. How are you going to threaten to kill Dustin Poirier’s wife?”

If he was in charge, Abdelaziz said McGregor would receive a seven-figure fine for his comments post-fight. Abdelaziz also indicated those surrounding McGregor are partially to blame.

“If I was Dana White, I would fine this guy $1 million,” Abdelaziz said. “Dana should have guidelines. I know Dana said, ‘We say mean things to each other.’ Can you imagine if somebody (said this) about Dana’s wife? I know Dana don’t give a sh*t, but in reality, (McGregor) is just completely wrong because this footage is for life. It’s for life. In reality, man, him and his entire people, they are just bad people, man. All of them. They’re delusional.”

Abdelaziz indicated that he’s irked by McGregor’s recklessness and voiced the opinion that McGregor could be doing more with his fame to promote good – rather than trash-talk.

“The guy acts like this (invincible) gangster, but he’s really not. He’s a guy,” Abdelaziz said. “God tests you. He gives you this kind of power, right? And he sees what you’re going to do with it. (McGregor) did everything wrong with his power. Look at guys like Khabib (Nurmagomedov), Dustin Poirier, (and) Daniel Cormier. They use their power (for) good. They help other people. All this guy does is hurt people. Listen, this guy has a family. By doing this, he’s hurting his own family. Who wants to be the son of this kid? Nobody wants to be the son of someone like him.”

God doesn’t exist. If he did, he wouldn’t give a shit about any of this.
Agree with everything else he says.

A terrorist says what? 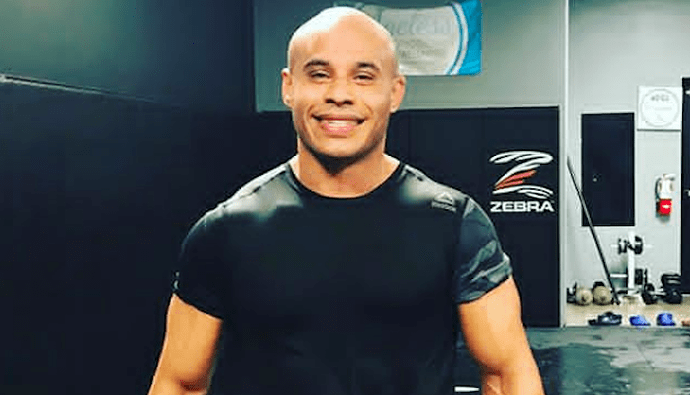 MMA manager Ali Abdelaziz sent a harrowing message out to Colby Covington, suggesting that “he’s gonna get what he asked for very violently.”

“He’s gonna get what he asked for very violently”

Ali wants that payday. Bet your ass on it. He hasn’t been managing many big names since Khabib retired. 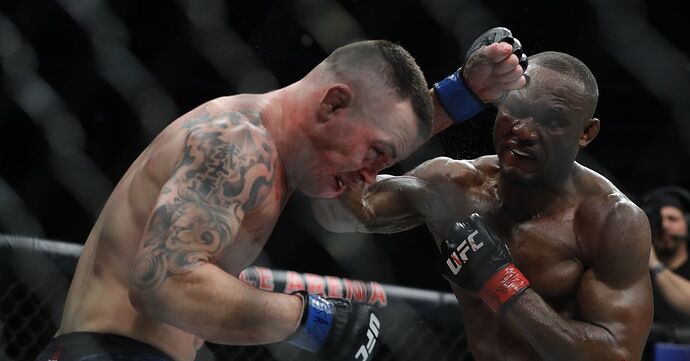 "Listen, last time they fought, he broke his jaw. This fight, I hope he becomes blind or something bad happens to him because he’s a very bad guy".