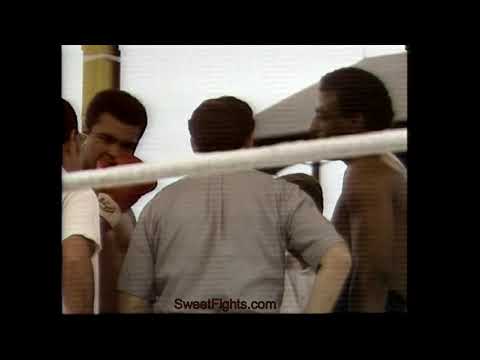 lewis is not a bad fighter…anyone know much about him 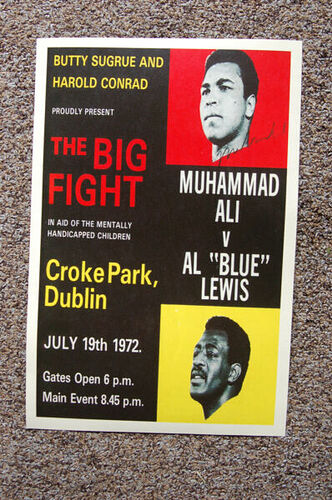 Heard a lot about this fight as a child as my old man was ringside, or so he says.

Al ‘Black and Blue’ Lewis was the joke at the time.

“The big fight in aid of the mentally handicapped children…”

My old boss, Don Elbaum was the promoter for “Blue” Lewis & took him to Ireland for this fight.
Lewis could fight & had some power but he fell short every time he stepped up in competition. Losing not only to Ali but Bob Stallings & Oscar Bonavena as well. Though he gave a good account of himself when he lost two back-to-back fights to the dangerous, underrated contender Leotis Martin.

do you know what he did after boxing?

No clue. All I recall is that Lewis was still considered a viable heavyweight at the time of his retirement due to his being blinded in one eye during an accident of some sort back in the mid-70s.

i found this on fight news 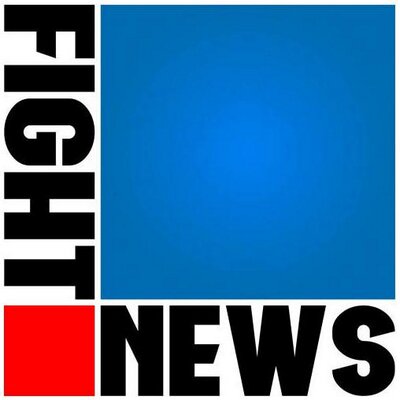 By Bob Ryder Photos: Bob Ryder Former heavyweight contender of the late 1960’s-early 1970’s Al “Blue” Lewis passed away on January 21 in his hometown of 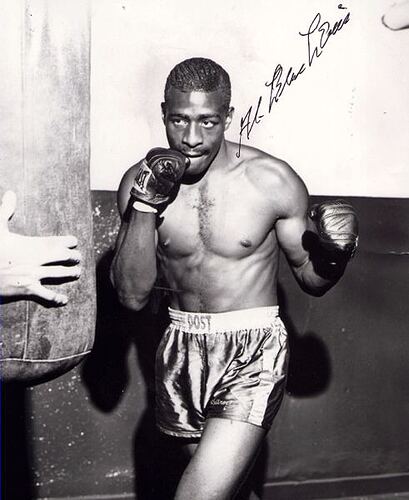