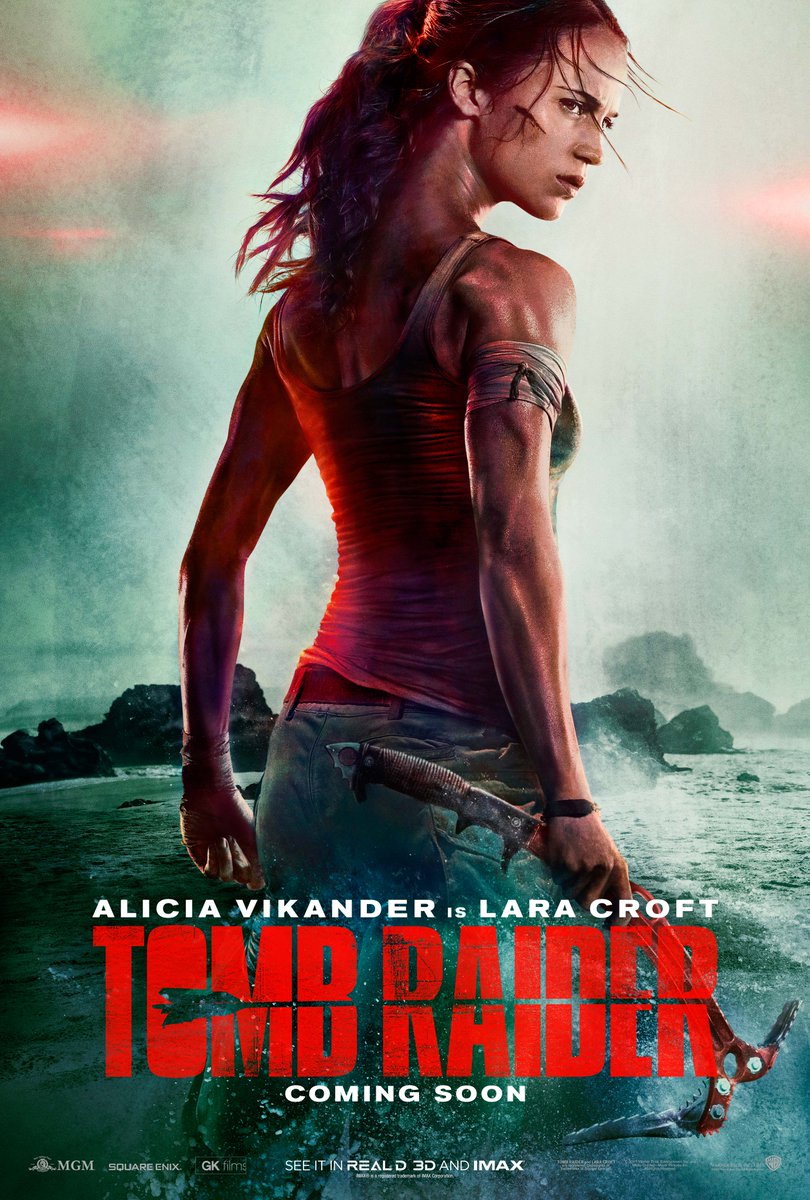 Wait, did i say that out loud?

her bikini candids disappointed me

She doesn't appear to have a butt. 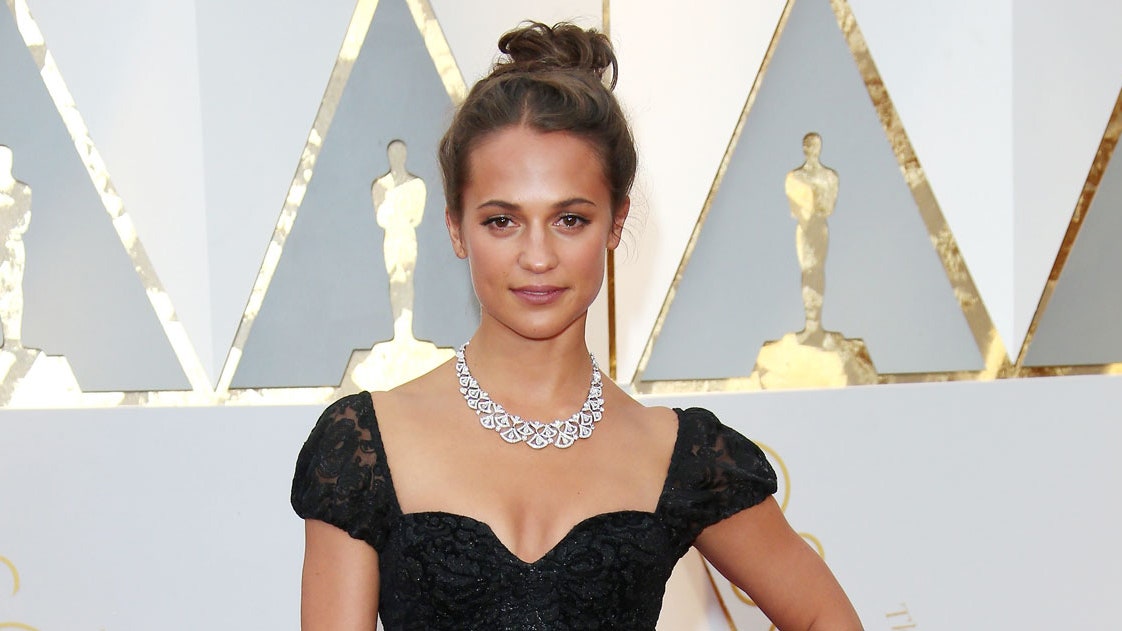 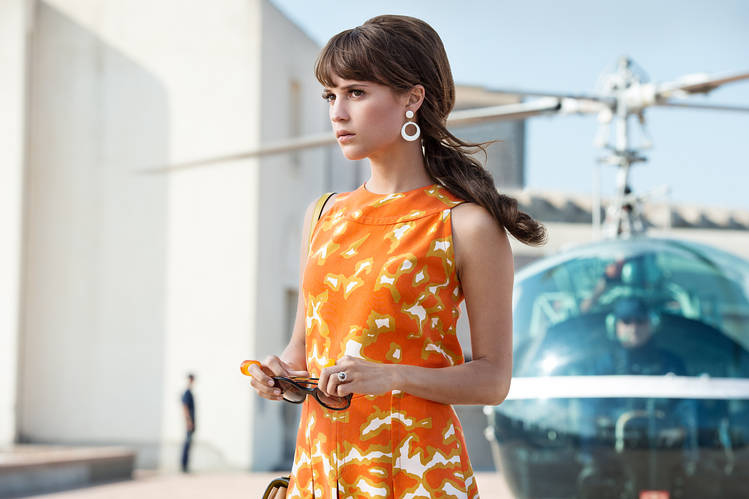 They could have gone in a bold direction and had a black Tomb Raider.

Instead we get a basic Pumpkin Spice sipping bitch. 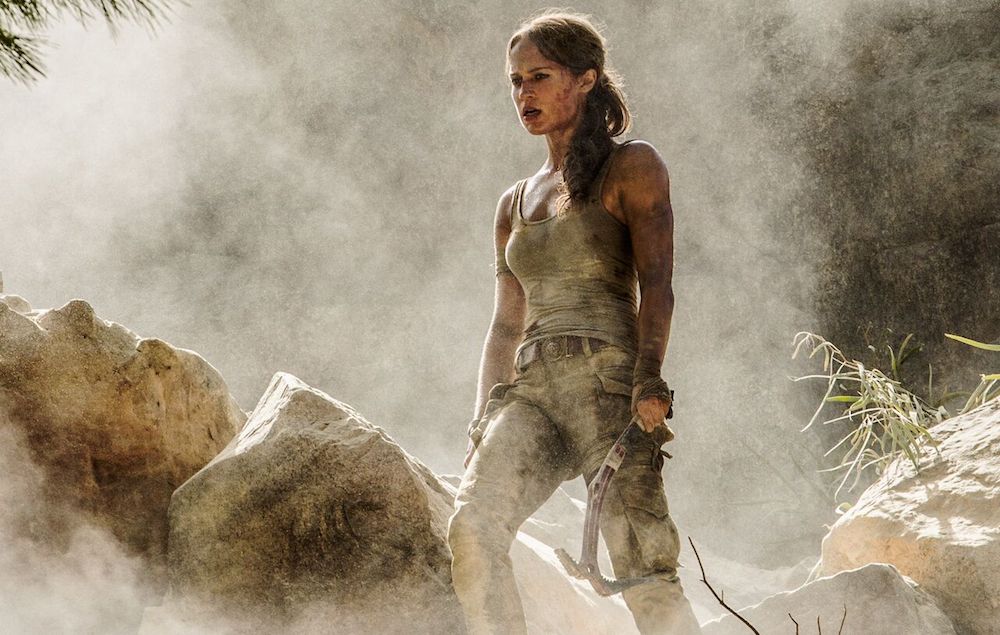 Are they going to give her prosthetic boobs like they did with Angelina Jolie so she looks more like the video game character?

It should have been Alexandra Daddario in a tight tank top and booty shorts, with the two handguns.

What is this bow and arrow bullshit?

Looks like the Made-for-TV version of the Hunger Games

Do the newer games have lara craft using a bow? It's been so long since I've played a tomb raider game

Too beautiful for that role! Many of my unborn children were spilled over that vid.