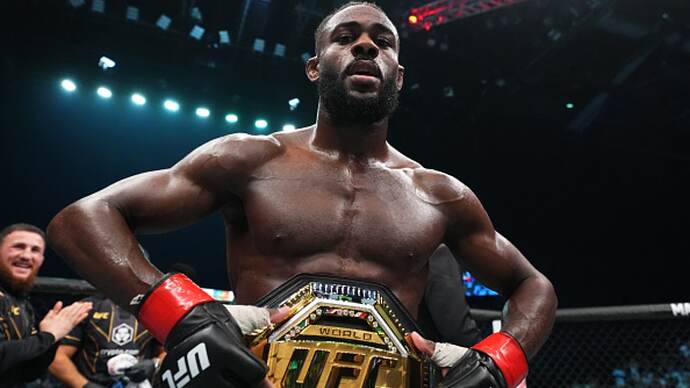 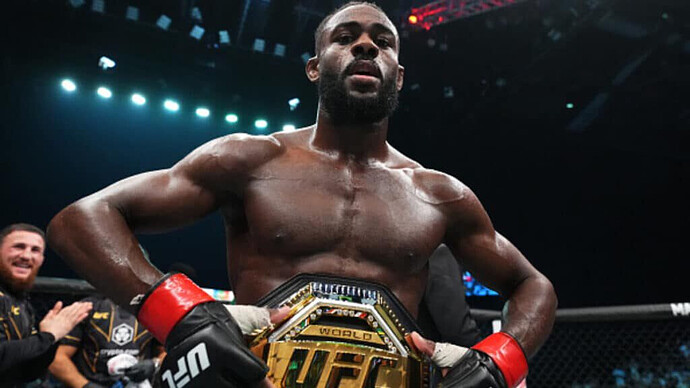 UFC Bantamweight Champion Aljamain Sterling is making a change in his MMA career.

Long Island native Aljamain Sterling is looking to make the most out of his UFC career. Sterling became the UFC bantamweight champion and has now defended his title twice. He is at the very top of the sport and has mentioned on multiple occasions that he expects to be paid as so.

Sterling has now taken to his YouTube to explain that he has decided to part ways with an integral part of his team, his management. 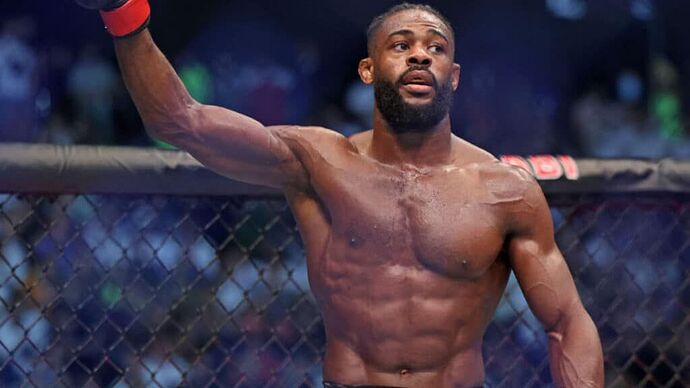 Sterling has done well with making a name for himself within the MMA world. He is the champion, he is featured on successful pay-per-view events, and he has a respectable and popular YouTube channel. Prior to his last fight, Sterling spoke a couple of times on his channel about pay and contracts. Now he is explaining that all this has led him to a change of management.

“I just think the policy that the way that these managers have been doing things — the whole 10 percent thing and negotiating one time on our behalf. There’s just a couple things that I think are very, very old school,” he said h/t Sportskeeda.

Sterling was with the VaynerSports agency, a firm headed up by AJ and Gary Vaynerchuk. They represent some of the biggest stars in sports from football to baseball, and now MMA. Sterling thinks he is not getting his worth there and is now acting as his own representation.

“I do think these are also things that need to be looked at and can be tweaked; maybe on a client-by-client basis. I’m not telling anyone how to do their job,” he said. “But I do know we go in there and we fight very, very hard. We train very, very hard. And money that’s paid out needs to be earned. And I think that’s the most politically correct way I could put it.”

Fighter management has been a hot topic of conversation lately and some fighters who have since retired have spoken out about changing the way managers are used within MMA. Some others have expressed the lack of managers altogether in MMA.

He should go into boxing, look how Tyrone is doing.

Lol at thread title and posters responding that haven’t read a thing.

He fired his management team, that is all

I’m not telling anyone how to do their job,”

Just telling them how much to get paid to do it. Cue Dodgeball’s Bateman.