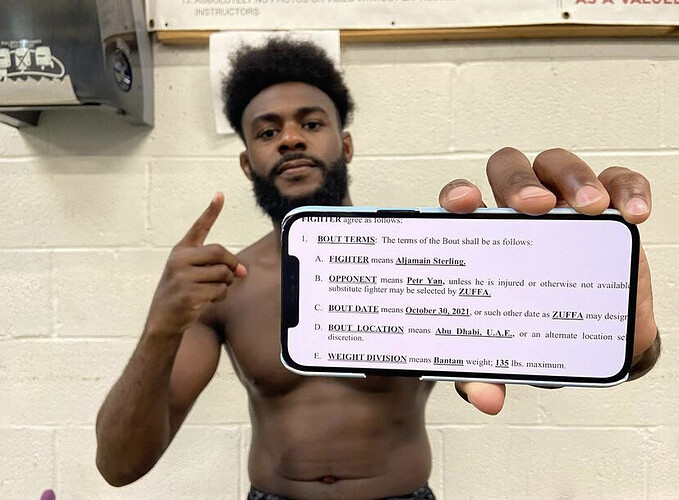 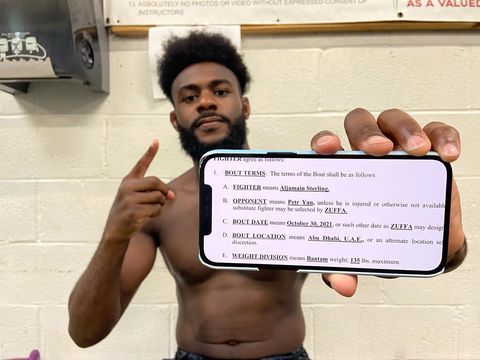 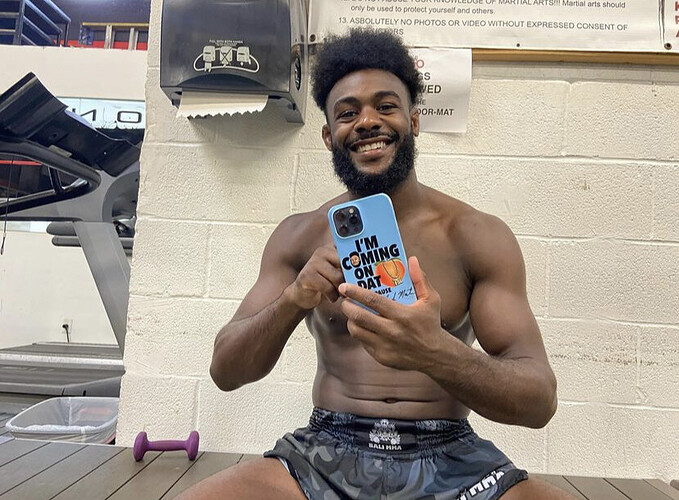 He’ll get his ass handed to him again. Hope he studied his mma acting book.

Really good fighter who was gifted a championship. He was getting destroyed in the last 2 rounds so I can’t blame him for the Captain Kirk acting job while pretending to be on the verge of death. That’s on Yan. Hell, that might have been the stupidest decision ever made in a championship fight by a fighter. Impressive levels of stupidity.

However, Sterling has been less than impressive with his actions & comments ever since he survived the life threatening knee from Yan.

I look forward to the next fight. I think Yan will break him down in the later rounds again, but I think it will once again be a great fight.