Was a pretty good season. Can’t judge a book by its cover. 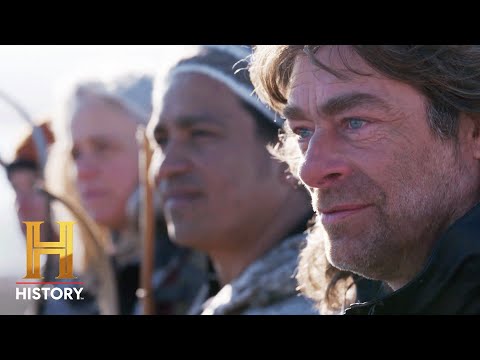 Will chat about last night’s episode after someone else posts the winner (don’t want to spoil it for anyone who hasn’t watched it yet).

*SPOILER
.
.
.
.
.
.
.
.
.
.
.
I agree that this season was my least favorite. The winner, Juan Pablo, took a tacticians approach to the game. It paid of. It just wasn’t exciting to watch. I love it when the contestants go out and thrive… or at least try and fail. Waiting and conserving energy isn’t exciting television. But congrats to the winner. Half a million is still half a million. However, this win may prevent future seasons in the same location because it wasn’t exciting. They weren’t allowed to shoot any big game except black bears and I can’t see that happening. Bears aren’t stupid. Contestants need a chance to thrive, tough to do up in Labrador.

Looks like the Frozen series is on the same location, but only 50 days. They might start right after Season 9 endeded.

SPOILER
.
.
.
.
.
.
.
.
Jaun Pablo took a calculated risk and it paid off. Not having fire, meant not needing to waste energy getting FIREWOOD. Drinking lake water directly saved him from needing a fire to boil it. Fasting at the end saved energy from hunting.

He lucked out that everyone ran out of food at the same time, and with no need for fire or hunting, he won. It looked like there wasn’t much food for anyone once it really started snowing. He took a gamble and it paid off.

I thought his approach was kind of like “lay and pray” but it worked. It didn’t feel like he wanted to do that (like some people just gaining a ton of weight before it starts) but once he couldn’t find food, he made the decision to fast and it worked out for him.

They would have had to drag Juan Pablo out of there. He wasn’t going to ‘tap out’ on his own. Teimojin and Karie lee were getting very weak at the end and realized that there was more to life than the money. Juan Pablo was determined to cash that check.

It looks like little movement and starvation can bring you the title if you have the mental fortitude to go all the way. I thought Juan Pablo put on 50-pounds before the challenge started.

Would be interesting to move to a tropical location.

did fat Pablo gain weight before so he could sit and do nothing?

Someone said he gained 50lbs, but I don’t remember that part.

didn’t roland have to do the full 100 even though he was the last guy before? not that there would be watchable footage this season.

Google says he gained 60 pounds before the show. I wonder how much heads up they’re given that they’ve been selected for the show.

I am gonna love the skills show

Yeah that fruit leather was interesting (I guess it’s basically a fruit rollup). Never seen anyone do that before, very cool!

Kick the wildernesses ass like Roland and Jonas, that is impressive 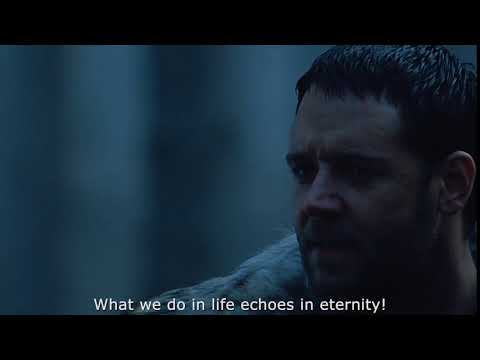