Americans are encouraged to give away their assault weapons to Ukrainians on Facebook?

The controversy involving Roe v. Wade seems to have died down just a little bit, as the public now awaits the actual decision by the Court. One of the areas of interest to me is the fact that there appears to be a belief on the part of the...

Yeah they scream, “your stupid ar’s would never work against the military!” But want us to give them to Ukrainians to - use against a military.

Sure they wouldn’t. You’d need nukes and F15’s, according to Biden 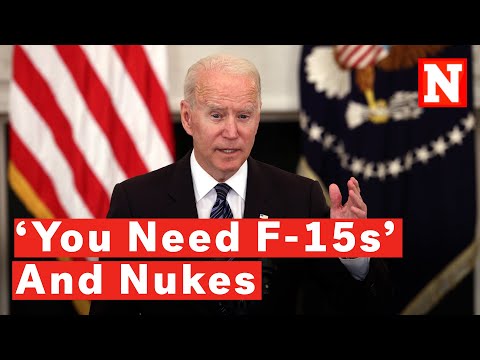 But how would we protect ourselves from white supremacists???

That’s not many assault rifles since very few americans can and do own one. Unless they mean assualt knives and assult vans… 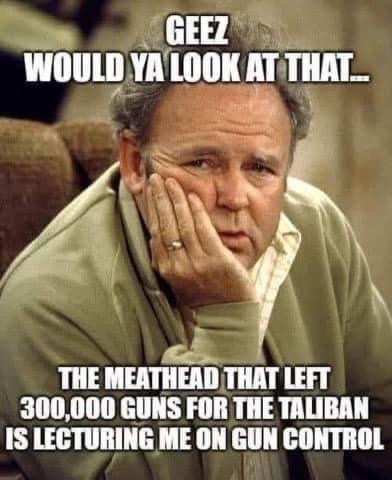 40B wasn’t enough for these mooches?

Doesn’t that require a background check?

no AR owner anywhere would do that. Let’s be clear here…they wouldn’t do it for the US either. 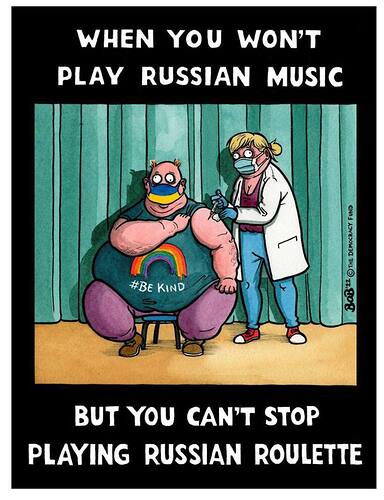 I’ve legally changed my name to Ukraine, so everyone can send me their rifles

Yep, 99% of soldiers in this war have a rifle on them at all times but they’re useless in modern wars.

We def don’t need guns. We will, however, need food, water, heat and medicine when the time comes.

I had some conversations with relatives the last few days after grandmother passed, these are the elders. They drank from rivers, creeks etc and didn’t get beaver fever like we do these days… Although I have drank from mountain creeks and not gotten sick. But obviously todays rivers with sewage treated water sent back into them can’t help with bacteria. And I kinda know the whole industry.