And the left said that LbFUqt would not groom our kids….another example on 5th graders

So if a kid realizes at 5 that they’re are a real-life cartoon character what then? 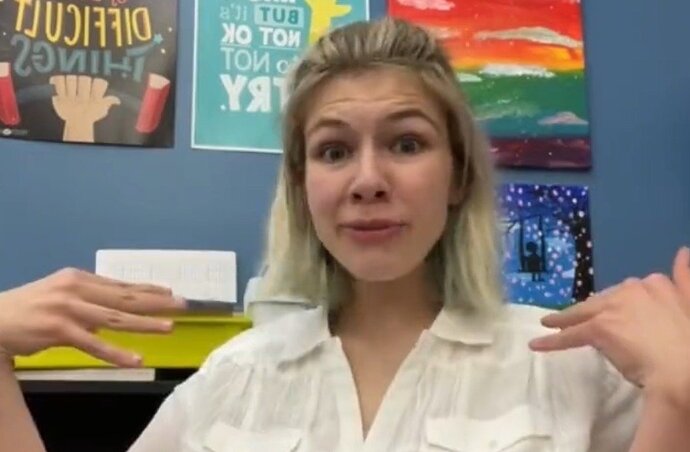 Another groomer down. A queer Utah teacher who posted a viral TikTok bragging about having inappropriate conversations with her “queer” students has ‘resigned.’ Jenna Hall was put on administrative leave from Renaissance Academy after she posted a... 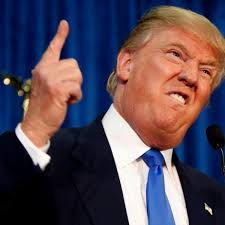 So is it that you think a whole culture talking about and showing straight stuff 24/7/365 isn’t enough to make them straight, but one teacher mentioning they’re gay will turn them gay? Is this really how you think it works?

There is something so enticing about turning gay that all it takes is one mention or portrayal here and there and it’s done, the kids are sold? 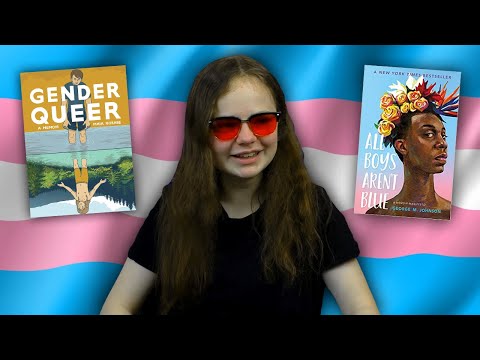 To think that this has to be explained to people is what astonishes me. That people can’t know this on their own.