Anderson Reveals his One ‘Problem’ with Dana 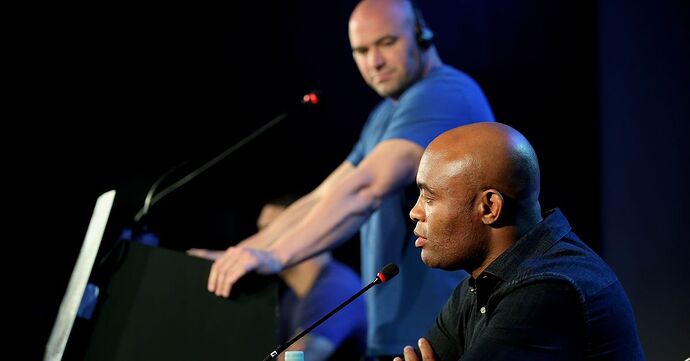 And no, it’s not money-related. 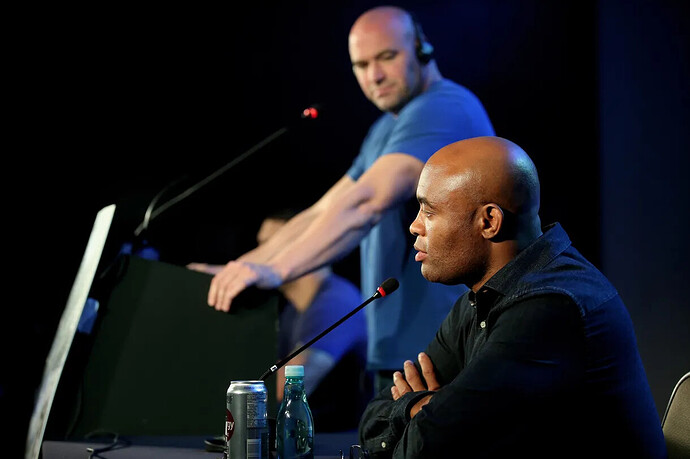 “I think Dana is a good person. Everybody talks about Dana, ‘He’s not good, blah blah blah.’ He’s a good person, but he’s a businessman. UFC doesn’t get to this point now as a big, big company in the world if the people think, ‘I did something, I’m sorry fighters, I did something incorrect.’ No, the company grew up because of hustlers doing something and that’s the game. You’re inside or not.”

As for the issues surrounding money and contracts, Silva believes it’s what fighters signed up for, which is a choice they made. At the same time, he says he’s happy he finally has the freedom now that he’s not under the UFC’s exclusive deals.

“And I’m so lucky because I’m not in the UFC anymore and I have my own journey right now. I don’t need to say, ‘Can I do that?’ I don’t need to ask permission from the UFC or from Dana for absolutely nothing anymore.”

As the longtime face of the company with a six-year reign as undisputed middleweight champion, Silva knows the nature of the beast well enough and how the business runs.

“When you come to UFC, you have your manager, you have your team, and you need to take care of your business, correct? What happens when people go to UFC and start talking about, ‘I don’t make money,’ and this and that — you have a chance to sign or not sign the contract.

“You have a contract to do a job in the UFC. It’s your company because you put in your body for crazy things. In UFC, you put in the business and put the whole thing for your name, to make the big show.”

Silva, however, believes the UFC can do better in terms of compensating its fighters.

“I feel sad because, of course, the UFC can pay the fighters more, especially the heavyweight guys and a couple of fighters. I think the UFC needs to understand that better because the world has changed and the new generation starts to think about this.

“‘Why go fight in UFC? I go there to become famous and the guys don’t pay me good money for putting my life in danger. I lost one or two fights because I’m human, the guy’s going to kick me out and I lost everything.’ And the new generation started thinking about that.

“The people need to understand that’s the game, it’s about numbers. It doesn’t matter if it’s in the UFC, or in boxing, in a normal job, it’s a number. You make results, you’ll be successful. You don’t make good results, you’re out.” 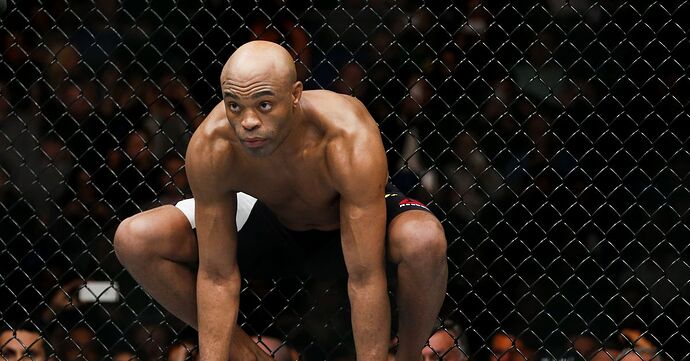 Anderson Silva could compete in MMA again before his fighting days are over.