There's plenty here as well. One story I remember hearing happened in the middle of nowhere USA at a diner. Andre walked in towards the end of the night after wrestling that night. The waitress saw him and laughed at Andre saying "Let me guess .... just tea and toast right? LOL".

Well like everybody Andre had feelings too and she was rude to him. So he sat down and grabbed a menu. When the waitress came over and asked him if he decided yet Andre said, "yes I'll take everything on this entire menu please from start to finish". So .... she brought it to him one dish at a time and Andre ate it all. Finishing with the deserts. By the time he was done he had been there for hours after the restaurant closed. Forcing the smart assed waitress to work hours of overtime. Then he payed his check (hundreds of dollars) and left.

I thought that was hard the believe until i met this chick in high school. Her mom told me she used to be a waitress back in the day and actually waited on Andre one night.

She said they had to put two chairs together for him to sit first of all. She said she'll never forget he ordered 7 steak dinners. Said he was very nice and left her a nice tip too. Think about that .... seven steak dinners not just 7 steaks. In one sitting.

I feel like a read a story, (maybe it was a strange dream) that when andre the giant had to go to japan to wrestle he was too big to fit in the bathroom and would be forced to shit on a tarp on the floor.

There's a ton of those stories cause Andre drank everywhere he wrestled. So lots of people have stories of him drinking all the time.

Not an eating story, but my dad used to travel a lot for work, and flew home on the same plane with Andre one time.  They both got bags at baggage claim at the same time, and headed to the parking lot.  Lucky enough, Andre had parked his car in the same park and ride that my dad had parked in...dad watched to see what type of car Andre got into...it was a a very small fiat compact car.  This was way back in the 70's, and Andre squeezed himself into a Fiat 128 or 126...(cant remember which) and drove away 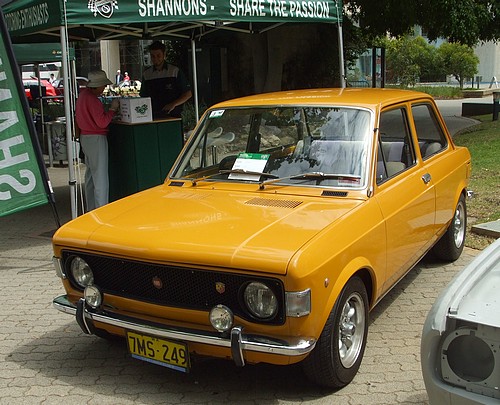 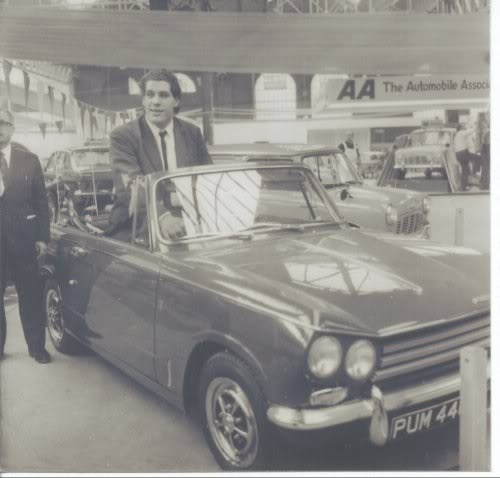 Dude was prodigious drinker and eater. Supposedly was a really nice guy as well. Legend.

he took shits in the bathtub at hotels. <blockquote>BaldTony - <span id='userPost59509333' class='User-167528'><blockquote>ShanTheMan - <span id='userPost59509120' class='User-237624'>He apparently had to ride to school as a kid with a neighbor who had a convertible because otherwise he wouldnt fit</span></blockquote><br />The neighbor was actually Nobel Prize winning writer Samuel Beckett</span></blockquote><br /> I knew it was someone famous, but you are faster than my googling skills. Imaginary vote up!

I was telling my 12 year old son stories about Andre the giant 2 days ago. He was enthralled

That's magic. Is that from a book about him?

^Pretty sure that's from a Hulk Hogan Bio

That's magic. Is that from a book about him?

I've told this story on the OG before. My high school put on wrestling as a fundraiser, and Andre was there. They asked a couple of us to go get him some beer, so we ran down the street to a convenience store and got him two six packs of Heineken. When we brought it back, we got to meet him, and he thanked us for grabbing the beer. He started drinking the beers, and you could barely see the bottles sticking out of his hand, which nearly completely covered the bottle. He drank all 12 in about 5 minutes, and when went out and wrestled.