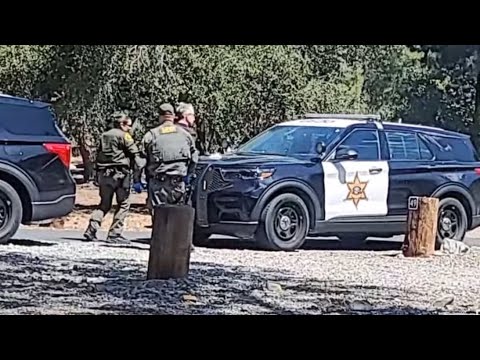 There’s only 2 reasons you go into an RV with Andy Dick, and neither one is good.

He says hesitantly, “I was just in bed right now, and I smelled certain parts of my body … [I was] in the other RV with Andy, and … the last thing I remember, we were on the phone with his fiancée … I smelled parts of myself and they smell like artificial smells.”

The streamer then alleged that he thought he had lotion or lube-like substance in his butt. 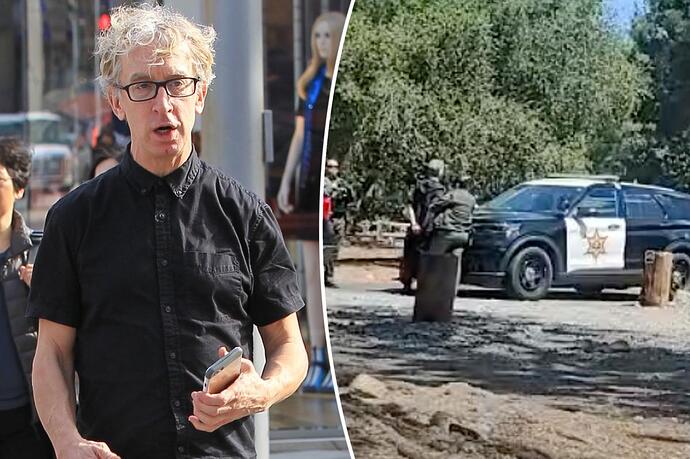 Page Six has learned that the Orange County Sheriff’s office is aware that Dick’s arrest was captured on a livestream. The investigation is ongoing.

I just looked up andy dicks networth for some reason.
300k. Cocaine is a helluva drug

I just looked up andy dicks networth for some reason.
300k. Cocaine is a helluva drug

He barely has 2 nickels to rub together. Now he’s living in an RV. Before that he was living in his ex wife’s shed but got kicked out of there. Since then he’s been kicked out of several apartments and has been begging for places to stay on twitter.

Get your Andy Dick lotion!

Okay I have the lotion, now what?

Put it in your butt and wait for Andy.

My buddy almost beat him up once in LA. Said he was drunk af in the bathroom asking dudes guys for coke and yelling at everyone pissing