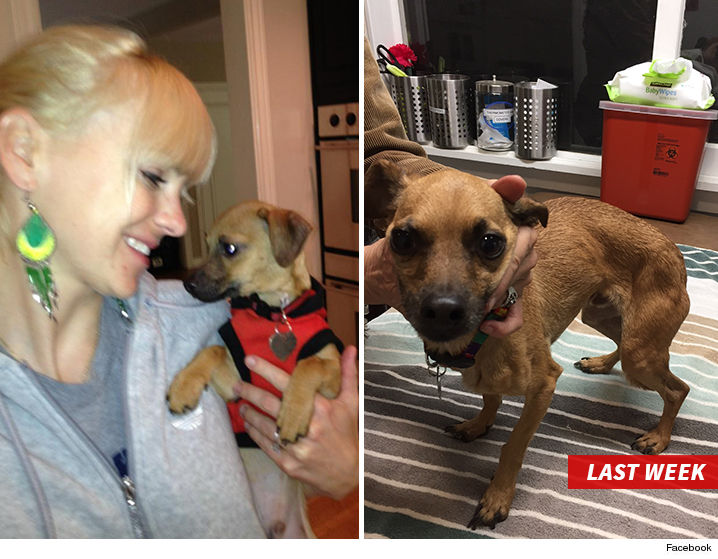 Anna Faris owes an animal shelter $5,000 for breaking a signed adoption agreement ... according to the shelter, which says her Chihuahua was found homeless and in bad shape.
Kinder4Rescue owner Laurel Kinder tells TMZ ... Faris signed a contract when she adopted the dog, named Pete, 4 years ago agreeing to pay the fine if she ever turned it over to a new owner. The rule was created so they could always keep track of where the animal ends up.
The North Hollywood shelter says it got a call Friday from a nearby vet saying someone had found Pete emaciated, wandering the street. When the vet ran his microchip, Kinder4Rescue and Faris' names came up. Faris hasn't answered the shelter's calls.
We spoke to sources connected to Anna and Chris Pratt and they say the couple is out of state, but they've gotten wind that Pete was found, and intend to make arrangements for the dog to be brought home. We were also told they had found a "nice family home" for Pete.
It's unclear if that new home was temporary or permanent.
As of now, Kinder is putting Anna on its do-not-adopt list. Anna will have to prove she's been actively looking for Pete to get out of the fine.
Kinder is also thinking of suing for breach of contract.

You might be jumping to conclusions here big fella. Maybe wait for the facts before calling her an animal abuser.

Straydog24 - You might be jumping to conclusions here big fella. Maybe wait for the facts before calling her an animal abuser.

How do they know dog didn't just escape and get lost while they were on vacation?

Dog probably ran away, they checked the rfid chip found out it belonged to her at one point....and here we are.

OP jumps to similar conclusions in his cop threads.

Also in the vet photo it has a name tag. Sure vets will put a collar on a dog to leash them, but probably not I big metal bone shaped name tag. So they gave the dog away previously and it gets lost so they're abusers? Stretch.

Besides Chihuahua's are little Mexican Nazi's ffs. If Popeye cant handle one how the fuck would Anna?

Any dog under 50lbs is a cat, and cats are pointless.

She was good in Key and Peele's movie, so fuck this.

Hahaha. Wow. Overreaction animals get out. Get over yourself.

Jumping to conclusions is a bad exercise.

I dont see her as an animal abuser.

You had me triggered

Remember when she was famous for some reason for like 3 movies?

What the fuck was that about?

Brockback Mountain - Remember when she was famous for some reason for like 3 movies?

What the fuck was that about?

She's actually currently on one of the biggest hit sitcoms on TV. 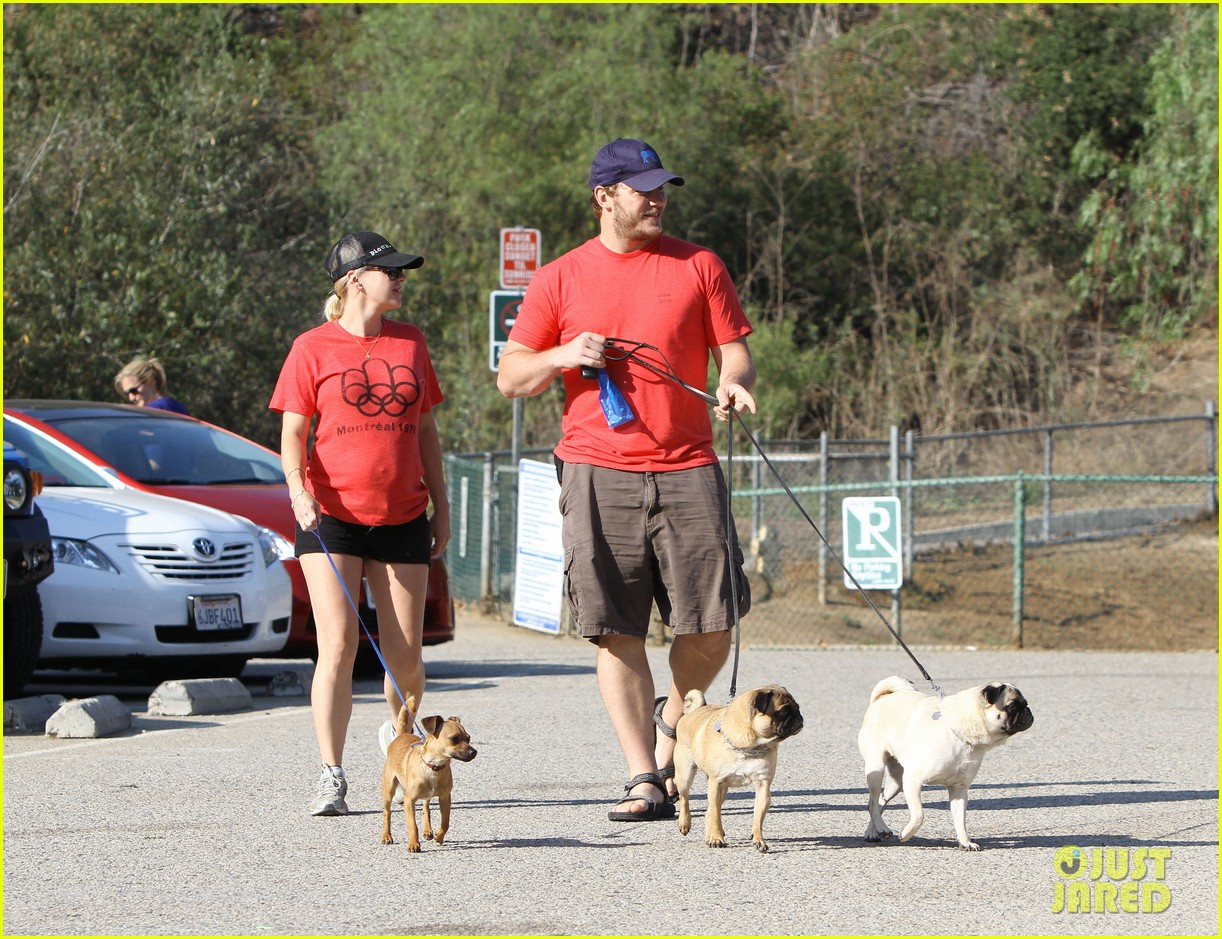