Another gay Florida politician with kids busted no news coverage

Florida Politics broke a big story on Monday: a rising star in the Democrat Party faced accusations of groping and harassing an official at Florida A&M University. The rising star – Ramon Alexander – and the accuser – Michael Johnson Jr. – are both male. Alexander is married to Taniyah Alexander, a woman. They have two kids.

Alexander said the sex was consensual.

The man is next in line to be the Democrats’ next leader in the House.

While it broke the story, Florida Politics asked others to go easy on Alexander. A confederacy of dunces followed and the rest of the media in Florida largely ignored the story.

The Tallahassee Democrat, the only newspaper to report on it, hid its story behind its subscribers only paywall.

One other outlet that did pick up on the story was The Advocate.

The Advocate reported, "According to Johnson, Alexander threatened his job over the treatment of Alexander’s brother-in-law, track coach Skye Dawson. While Alexander does not work at FAMU and Johnson has never worked for him, Johnson said Alexander threatened to use political relationships to have him terminated.

"A written complaint filed by Johnson states he was ‘exposed to sexually offensive videos by someone affiliated with the defendant university, subjecting him to sexual harassment in the workplace.’ Johnson told the Democrat that someone was Alexander.

“The state representative provided the newspaper with a statement confirming an adult consensual relationship with Johnson and publicly apologizing to his family.”

Alexander said, “I am willing to acknowledge that I had a consensual, adult relationship with Mr. Johnson, but at no point was I ever his employer, an employee of FAMU, or involved in FAMU personnel decisions.”

The state representative is an alumnus of FAMU and it is in his district.

And where was the AP? This is a juicy little scandal with the novelty of involving homosexual activity. Don’t tell me it is too local a story because AP is an organization that went to court and demanded to see 25,000 emails from Sarah Palin when she was governor. There was nothing untoward in any of the emails.

But now it cannot bother filing a rewrite of the Tallahassee Democrat story. 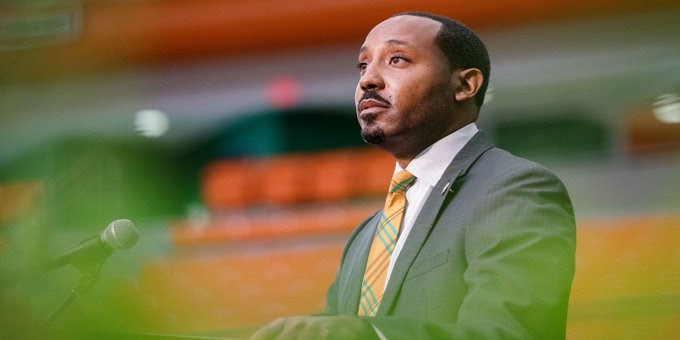 Alexander said the sex was consensual.

With his wife? He seems pretty gay.

Do we see a pattern here…

The man who overdosed on crystal meth in a Florida hotel room with Gillum, a Democrat who made an unsuccessful bid for Florida governor, was an openly gay male escort with a profile on the website RentMen.com, Florida’s Local10 reported Friday. 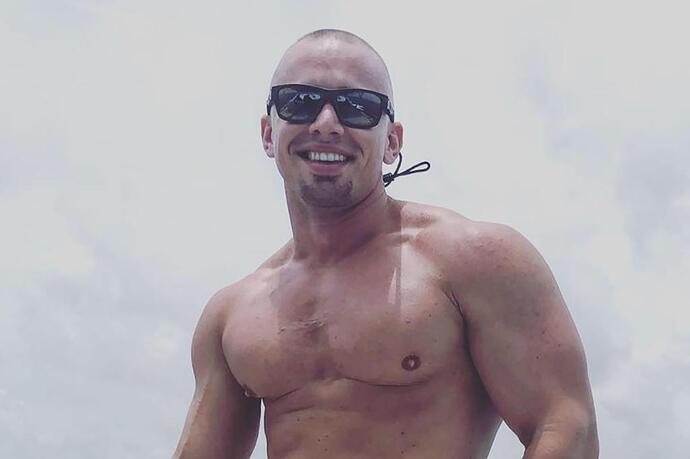 Andrew Gillum was caught in a room with more than just drugs. The man who overdosed on crystal meth in a Florida hotel room with Gillum, a Democrat who made an unsuccessful bid for Florida governor…

Gillum and his wife R. Jai are in therapy following the scandal that derailed the career of the former Florida gubernatorial candidate

Andrew Gillum and his wife R. Jai Gillum have come to a place of honesty in their marriage in the aftermath of the politician being found half-naked, drunk, and unresponsive in a hotel room with another man.

The former mayor of Tallahassee and his wife spoke to GQ in a feature that was published Thursday. It has been almost a year since he was found in a Miami hotel with sex worker Travis Dyson . Andrew later entered rehab and then revealed that he was bisexual during an appearance on The Tamron Hall Show .

Democrats definitely pick the best and the brightest to be stars in their party nowadays! 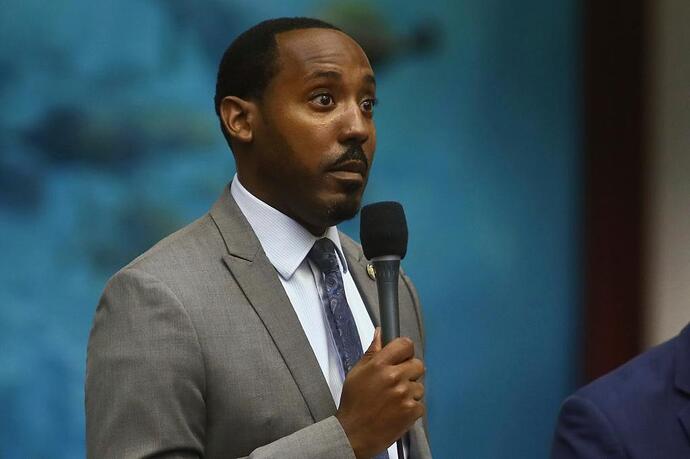 Rep. Ramon Alexander, 37, was expected to lead the Sunshine State’s House Democratic Caucus in the upcoming term but bowed out after Michael Johnson Jr. accused him of groping him.

Liberal men are all secretly gay

I am convinced that you can’t get ahead in politics without being compromised. That way you are controllable.

A Google search of his name shows ample news coverage, esp. in Florida.

It isn’t a major national scandal because he’s a local politician. Being a “rising star” in state partisan politics mean fuck all on the national level.