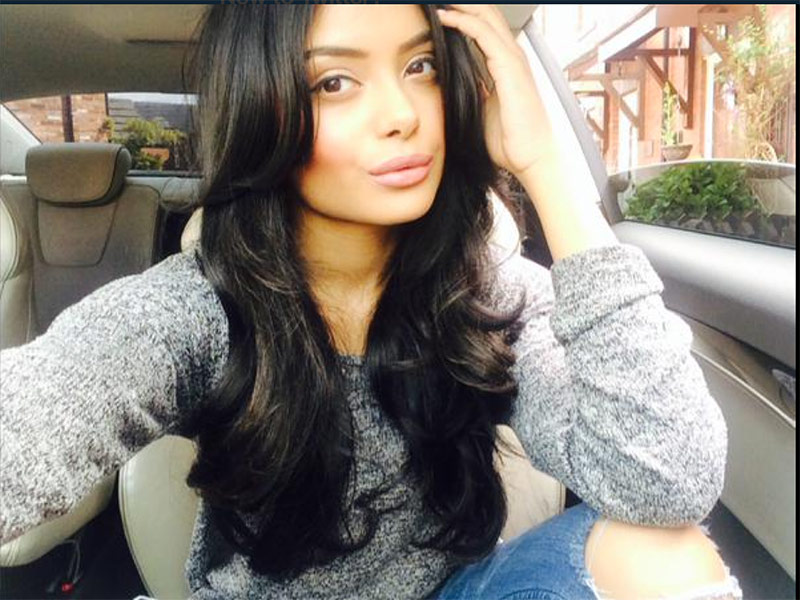 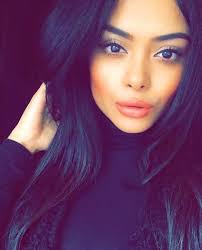 I'd like to see her without all that makeup. 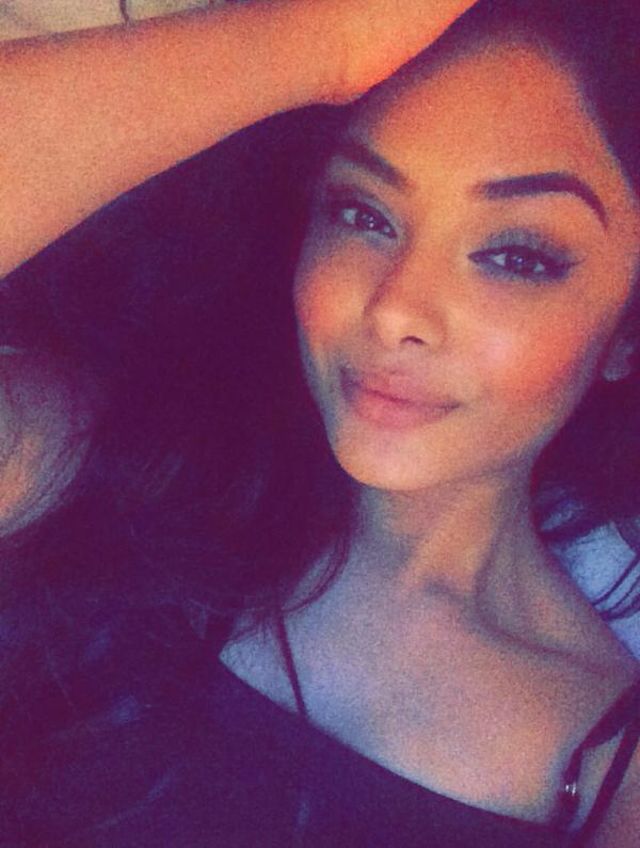 I'd give her a case of the hogwarts

When 22, Azad's father and brother attacked her because of her relationship with a non-Muslim man (he was Hindu). She was branded a prostitute by her brother and her father was said to have threatened to take her to Bangladesh and force her into an arranged marriage.

On 29 June 2010, Azad's father, Abdul Azad, and brother, Ashraf Azad, appeared in Manchester Magistrates' Court, charged with threatening to kill her. They were released on bail. Azad's brother was charged with "assault occasioning actual bodily harm", whilst Azad stayed with friends in London. On 20 December 2010, Azad did not attend court when the prosecution accepted her brother's guilty plea to assault occasioning actual bodily harm and a judge ruled both men were not guilty of threatening to kill Azad. On 21 January 2011, Azad's brother was imprisoned for six months.

Mark Antony's hangover - I'd like to see her without all that makeup.

Why do women pull this fucking pout?