Another Heinous Crime in Waukesha, WI 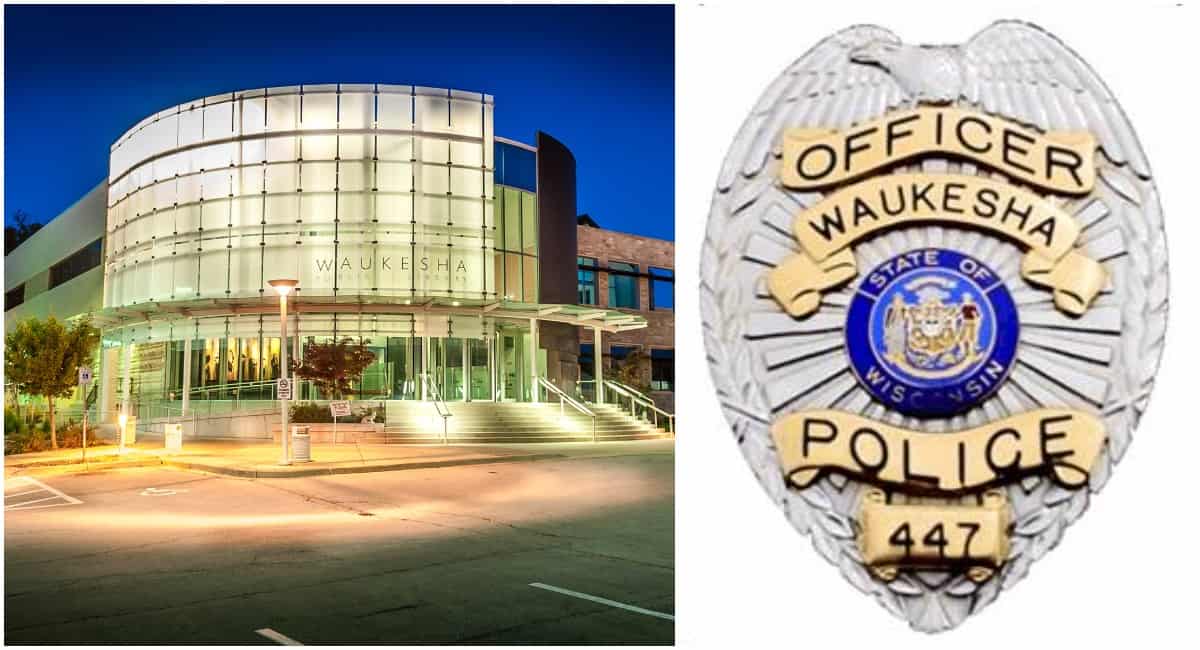 Waukesha sexual assault: A 14-year-old boy carjacked and sexually assaulted an 87-year-old female at knifepoint while she was returning books to the...

Was it a mostly peaceful raping?

The county is declared him? Really??

Stop having children if you’re illiterate. For fuck’s sake.

How dare you judge his sexual emergency.

He was just having passionate sex with her and then going to make a thread here about it.

Give him a medal.

VERY interesting paragraph here. The people in THAT VERY CITY are still coping with the Darrel Brooks Christmas parade attack and now the DA has a choice to make: repeat mistakes of the past which resulted in her constituents being killed and injured, OR worry about upsetting BLM 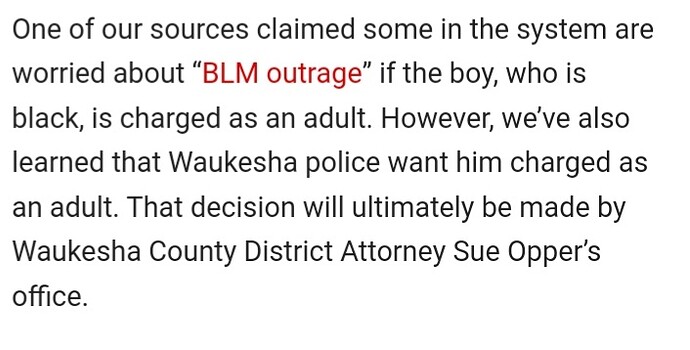 I want to make a prediction but I think it’s 50-50 he gets charged as an adult.

Would Opper rather lose her job next election (or in a recall) or be labeled the lead white supremacist in an unjust prosecution?

It took 8 DAYS for there to be any reporting on this crime.

Neither the waukesha police department nor the middle school (which was very briefly on lock-down) where the suspect attended/was being arrested issued any type of statement.

Seems like they were doing their best to cover this up – keep it in juvenile court and no one would know anything about the crime or the person who committed it.

I wonder, I just wonder if the residents of Waukesha had publicly lynched Darrell Brooks the day he attacked the parade-goers would this rape and robbery have been committed… Again, just wondering…

I don’t think there is anything that can deter an evil, depraved individual like this from committing a crime of this nature

Suspect is being charged as a juvenile.

Milwaukee acting mayor cavalier johnson is the suspect’s uncle. Can’t help but wonder if there is special treatment being given in this case.

By way of comparison, the young girls in the “Slender Man” case in Waukesha from several years back were charged as adults. 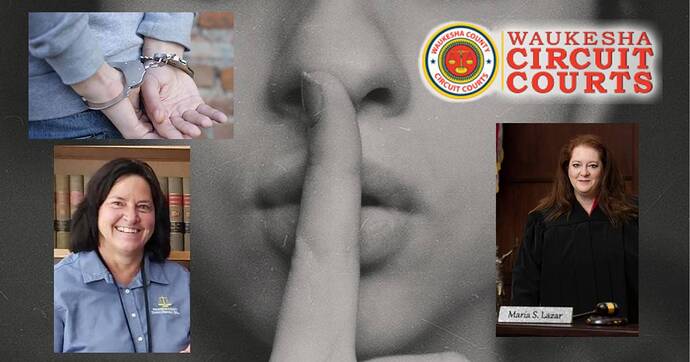 This guy was back in court.

Still haven’t heard about a motive. 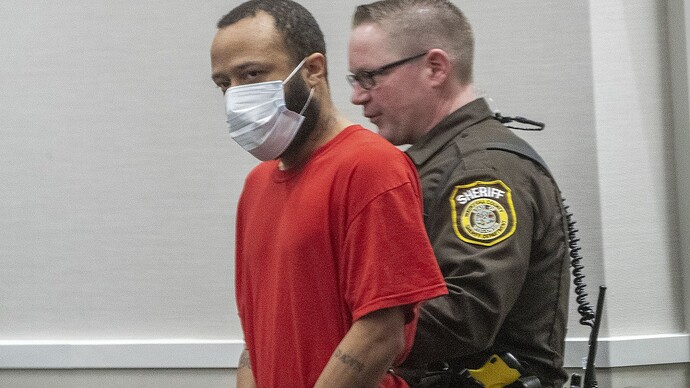 The Wisconsin man accused of killing six people and wounding dozens more during a November parade has changed his plea to "not guilty by mental disease or defect."

She was askin’ for it?