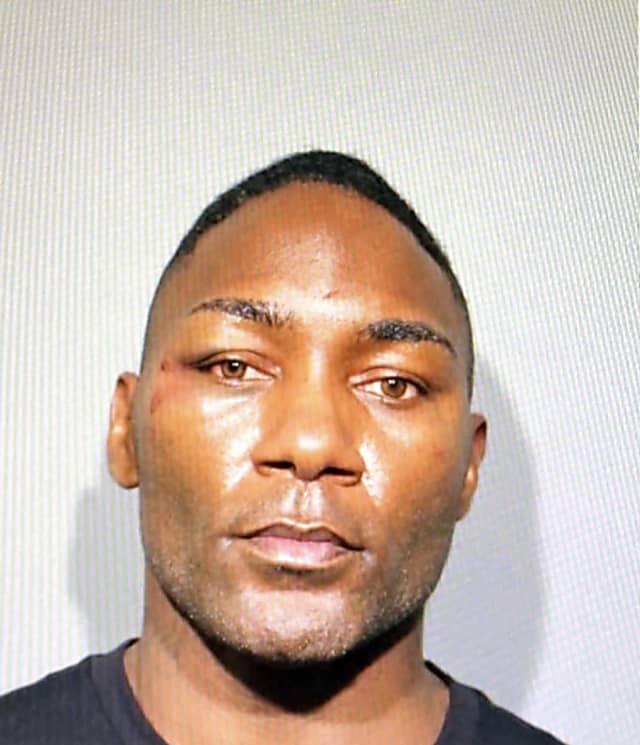 A trip to Florida may lead to a trip to jail for a man who was busted by police investigators in Connecticut for allegedly using a credit card stolen from a Fairfield County resident.The New Canaan Police Department received a complaint fr…

was this guy just perusing his cc statements from two & a half years ago or what ?

and shame on him if true

This is around the same time he got arrested for domestic violence and a claimed to be indigent to the court.

The domestic violence charge from 2019, that is, not the one from 2009. That was a different charge and a different victim.

And don’t forget the stalking and threats from 2014, with a completely different victim.

This really is Rumble Johnson lol??

Whatever. Anthony’s middle name is Rumble. They have the wrong guy… 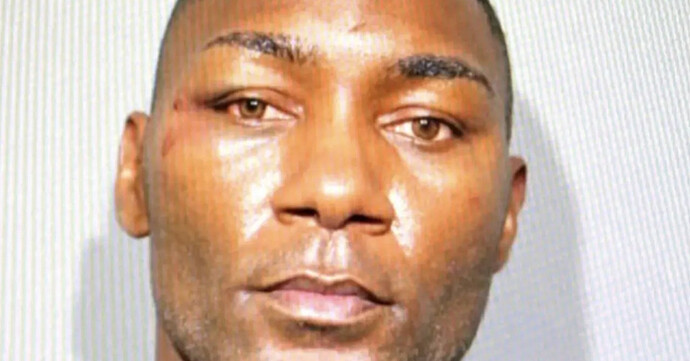 Anthony "Rumble" Johnson was taken into custody and later released on charges of identity theft after the Bellator light heavyweight allegedly used a stolen credit card.

Scott Coker: Anthony Johnson has nothing to be disappointed about in Bellator...

Anthony Johnson was disappointed in his performance at Bellator 258, but promotion president Scott Coker was nothing but impressed.

Damn, Rumble needs to head out to New Mexico and start eating organic cactus, flowers and shit with Diego and Fabia. Needs to study at the School of Sefl Awareness, medicate, grow… do you understand? All that bodybuilding he was doing is destroying his BODY, MIND and SPIRIT. Only Fabia can reach him. Lets pray Guru Fabia guides him to enlightenment. 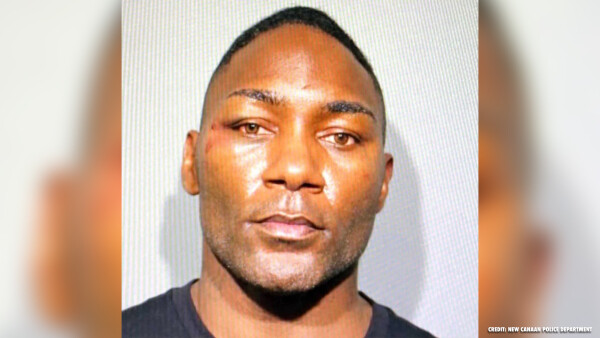 Anthony Johnson arrested after Bellator debut win for alleged 2019 use of...

Anthony Johnson’s trip to Connecticut for Bellator 258 ended with him being taken into police custody at Mohegan Sun.

The guy can KO anyone on Planet Earth.

I am good with letting him brawl.

^^HOLY SHIT!! HE GRABS HIS OWN MOTHER’S ASS, HANDFULL STYLE^^^

Correction, even worse, his OWN GRANDMOTHER’S ASS!!!

He always seems somewhat classy in post fight interviews but I guess he’s not. I don’t feel so bad about despising him while he was at 170 missing weight every fight against people half his size.

Would have been awesome if they arrested him on the way to the cage.