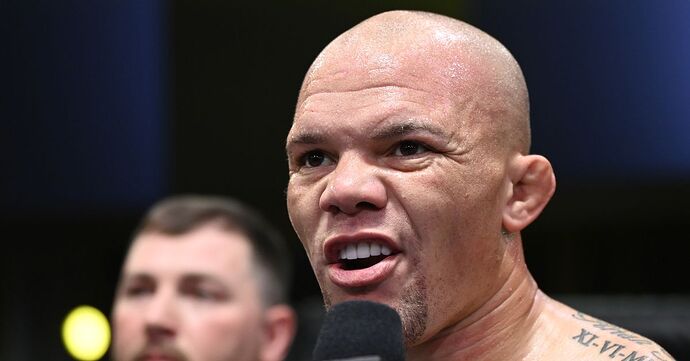 Anthony Smith is unhappy that he’s been pegged as a massive betting underdog against Magomed Ankalaev at the UFC 277 pay-per-view (PPV) event on July 30 at American Airlines Arena in Dallas, Texas. 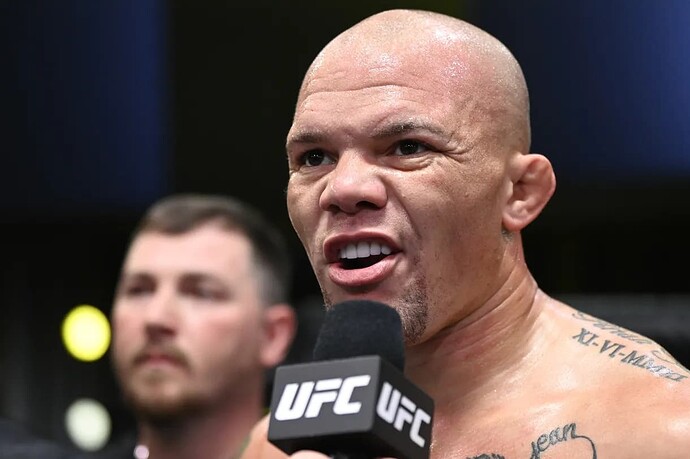 It’s the second widest spread of his career, second only to his Jon Jones fight at UFC 235.
“Go get your money,” Smith said in an told The Schmo. “+350? That’s crazy. That’s criminal. If I was fighting goddamn Jon Jones and Francis Ngannou at the same time, I shouldn’t be a fucking +350. That’s crazy. I feel like I’ve been getting a lot better. I’m in way better shape and in a better spot this far out from a fight than I’ve been in a long time. I’m excited. I think people are writing me off just a little bit.”

The winner could leapfrog former champ Jan Blachowicz for the next 205-pound title shot.
Smith (36-16) is the winner of three straight, including last September’s submission win over Ryan Spann. As for Ankalaev (16-1), he recently outworked Thiago Santos in the UFC Vegas 50 headliner to capture his eighth straight, an impressive streak that includes victories over Volkan Oezdemir and Nikita Krylov, among others.

God damn it, why doesn’t anyone understand how betting odds are made? Bookies are largely trying to break even and make their money off of fees. 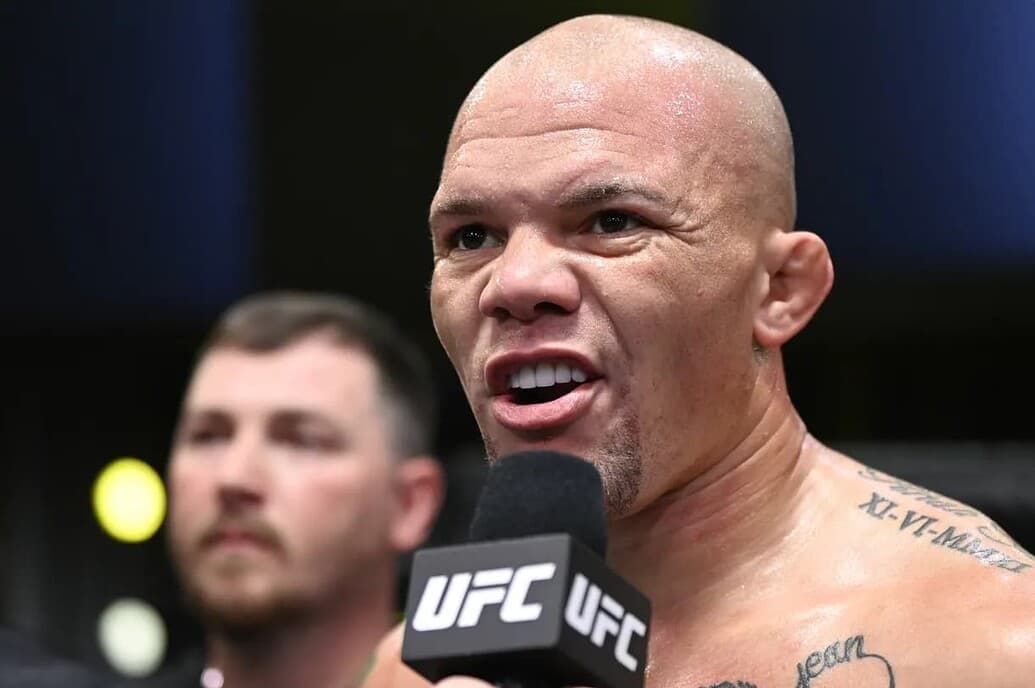 He’s delusional. He has almost 20 losses. Never beat an elite fighter that wasn’t washed up beyond recognition.

Shut up and dribble, your head off the mat Anthony.

Setting line at sports books is not about who will win. They don’t care who wins, they’re not trying to predict who wins, they are trying to predict where people will bet. That’s all they care about the bets that come in, they need to make sure they make money regardless of outcome. So them starting him out at +350 means they think that’s where 25% or so of people would feel confident enough to place some money betting on him.

Yeah… So he should actually feel worse than he does… It’s not that sports books think he has +350 chance of winning ( 22% chance)… It’s that they think only 22% of people are confident enough that he has a >22% chance of winning. That’s even worse imo, a little over 1 in 5 people even have the confidence in you to place a bet on you at +350 odds lol.

Hence why point shaving made bookies so much freakin money because they were making sure neither side won.