Anti-crt movements being tracked and catalogued 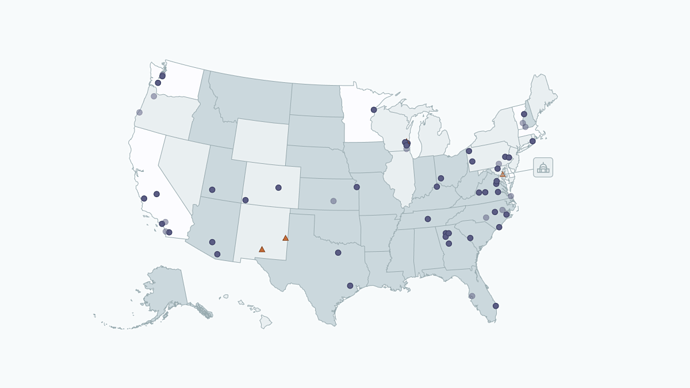 What’s the point of that?
“ hey let’s track who doesn’t believe our retarded theory”

I think we both know it’s much more sinister than that.

Right now they silence opposition through deplatforming. When they have full power they will do it through murder.

I think we both know it’s much more sinister than that.

Well, now that the federal, state, and local governments hired or elected malcontents with an axe to grind i.e., POC activists, expect to see more of this shit. 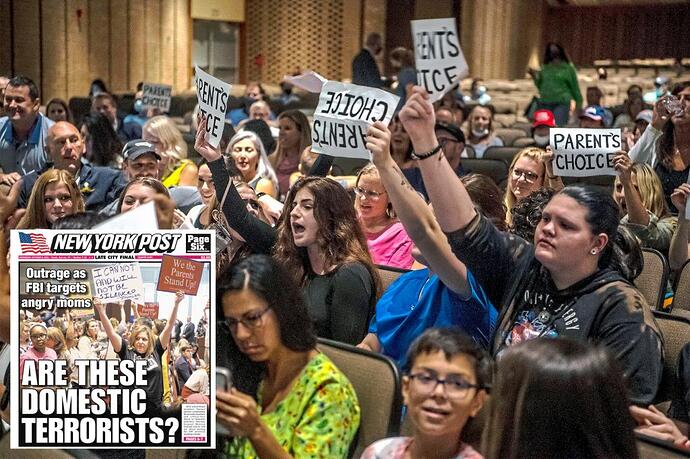 Parents take a stand against FBI crackdown on CRT opponents

Politicians and parents are joining together to slam the Department of Justice’s recent decision to bring in the FBI to investigate what it called a spike in “harassment, intimidation, and th… 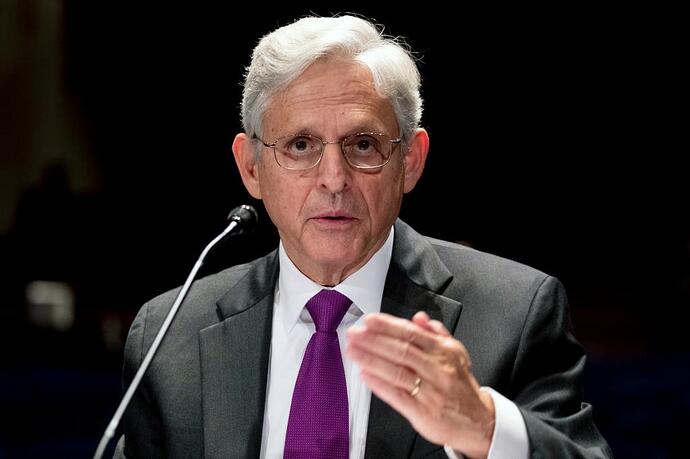 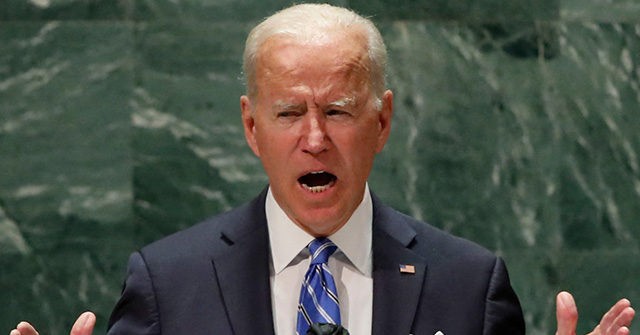 Joe Biden's has just announced that the FBI will be engaged to terrorize parents who oppose left-wing school board policies.