What a world we live in…

These and other anti-Zionist Jews make the argument that they are scripturally barred from
having a nation (as a punishment for idolatry) until Moshiach comes. There is no Moshiac yet- therefore they argue there should be no Israel. They argue that Israel is an illegitimate satanic state which masquerades as legit. Some would argue that modern Israel is actually an idol in and of itself.

People would be surprised to find out a lot of them support Iran I believe. All the jews in Iran think there should be no israel 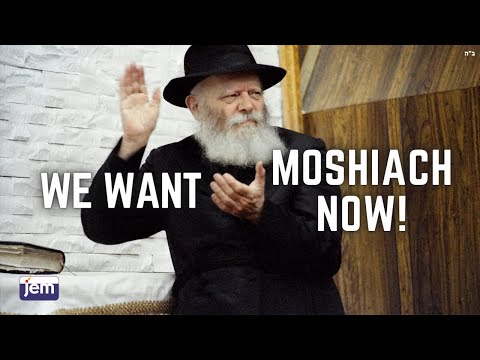 So is it the big hat jews vs the tiny hat jews?

If so, I’m pulling for the big hats that don’t care for israel.