Antonio Brown to the Packers!!!

Maybe a conditional 7th round pick...

No way that dude is worth anything better than a 5th rounder.

(1) Jaire Alexander is the best 1st round pick the packers have had in 5 years.

(2) Brown is expecting a new contract.

While he is a great receiver, he is on the back end of his career and I am not sure I would even want him.

Would be a stupid move for him, Davante Adams is better at this point in their careers

Phaedo - Jesus fucking Christ. This nearly gave me a heart attack. Alexander has become my favorite player on the Packers. I was legit sad for a moment.

Wish this was true.  The egos of Rodgers and him together would cause the Green Bay lockeroom to explode.

They don’t need a number 1.. Davante Adams is more than capable.

Now bring over a slot guy like Jarvis Landry and we’re talking.

Rogers has no time for a whiny look at me cunt.

There can be only one, right. 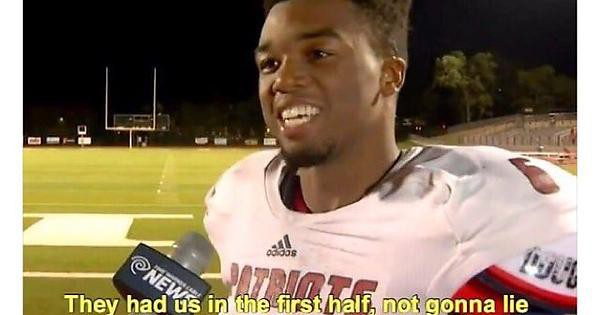 how some of y’all should be feeling.

As a lifelong packer fan, I’d be pissed if that happens. If they spend that kind of money on anything offense related, they’re just retarded at this point.

Yeah... the problem is that for the last 5 years (with the exception of Jaire Alexander), the first round pick was always a defensive guy.  None of those picks have panned out (none are currently playing for Green Bay).

We have been neglecting our offense to shore up our awful defense and have been making terrible personnel moves in the process.

Sorry to say... but this team may not be able to turn the corner with a rebuilding...