Any chance our media is lying about Putin being a bad guy?

Their drones just can’t operate globally so they have to get their hands dirty.

The tea was organic.

Nah there’s no chance our media would lie. 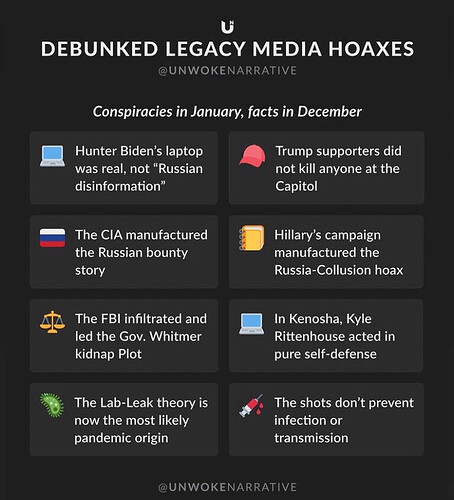 There is a 0% chance that Putin is a good guy.

Is he a thorn in the WEF side? Yes. Is he causing a lot of pain on woke dick heads that vote for pie in the sky green bullshit? Yes.

I like that those 2 things are negative outcomes for the globalists, however Putin as a whole will be remembered as a brutal disgusting leader.

The enemy of my enemy is not necessarily your friend.

Hes just doing whats right for his people. Which is looked down upon my the msm/wef

putin gave anthony ruiz $150k as a bonus after shlemenko beat the shit out of him in russia. on an individual level putin is cool with me 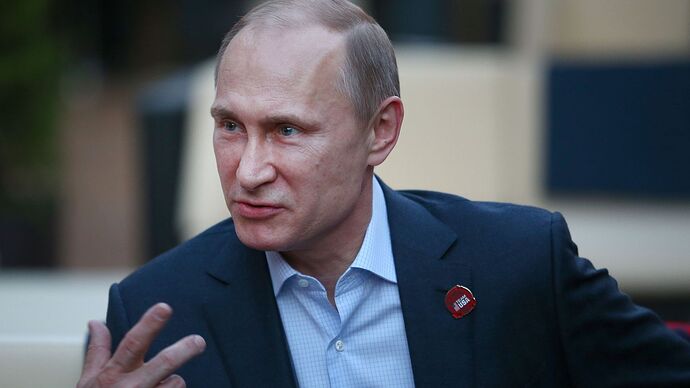 Before he became the Bellator champ, Alexander Shlemenko beat the holy crap out of American Anthony Ruiz in Sochi, Russia. Vladimir Putin was in the audience was so touched by Ruiz' bravery that he wired the fighter $150,000.

Is he a bad dude?
.
lol - definitely
.
Is he the kinda “bad” MSM says? Hard to tell. I’d guess he’s not…be it not “as bad” (whatever you wanna think that means), isn’t bad in the ways they say he is, etc.
.
Make no mistake - MSM has a definite agenda…and it’s not just Russia & Putin. If they can demonize him (or anyone else) to the point that the public hate them, that leaves a lot of leeway to get away with shit.
.
Kinda like how Russian oligarchs, at least on some level, are probably bad dudes. But does that mean these private citizens should have their property seized without legal recourse & such as was happening so much? No.
.
But they’re oligarchs, so regular folk are like “good - fuck that guy!”. This normalizes govt seizing property, so it’s just a matter of time before they’re doing it to Joe / Jane Q. Public.
.
Making Putin out to be the “bad guy” has a similar agenda.

That should tell you all you need to know.

Hes a dictator, what do you think? Americans can publicly criticize their government and president. Russians cannot.

Jewish conspiracies or reality good on any thread

It’s possible to like some things about him and still realize he’s a very dangerous, evil ruler. Does he care about people? No. He cares about Russia and what it stands for. He will kill anyone of his people that stands in his way. I agree with him on a few things. But he is a very bad guy.

Why would the media lie? 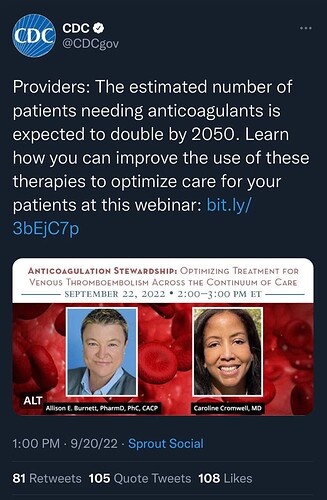 Do you really need the media to tell you a dictator for life is bad? Look at how bad the U.S. media is and consider that Russia doesnt even have that. Their media is run by the state. Which is why Russian media was claiming there was no invasion happening. Some of you fools bought it too. I was on sherdog at the time and there were some posters who were clearly getting their takes straight from RT.

He is defo a bad guy for looking out for his nation’s security.

He’s bad, but not uniquely bad. The type of bad at many levels of many governments including “the good ones”. He’s had people killed, probably even killed some himself. But that’s not unique to him.

We authorize death daily. He nabs people off the streets. We’re doing the same. We put a few layers of plausible deniability between our president and the unpleasantries usually but not all the time.

It’s weird to me that Putin is treated as the most evil man in the world for Ukraine but for some reason Afghanistan, Iraq, Syria, Egypt, Libya, Yemen, etc don’t count. And that’s not just USA… UK, Canada and other allies participated in all that death and destruction as well.