Any chance "Silence of the Lambs" still holds up?

Hit me hard the first time I saw it, not sure how the kids would react to it today.

Of course it does

It holds up because it isn't beholden to technology for its story. We have almost as much problems catching serial killers now that we did back then.

As well as just about any movie you will watch imo.

Interesting question. I'm sure it's still a good film, but it might not have the same impact today. Not because it isn't as shocking anymore, but a lot of the novelty it had has probably been copied and permeated a lot of movies and television shows since then. How many times since has the protagonist gone to a super intelligent and perhaps crazy person to gain insight into the case they're working? I remember a year or two after silence of the lambs it was done in Backdraft with Donald Sutherland being the crazy person that was locked up that helped give insight to the person they were looking for. Now it's almost a staple that the evil guy is the other main character that is the bad guy, but also helps catch the bad guys in some way.

Hit me hard the first time I saw it, not sure how the kids would react to it today.

It is still very good.

Much better than the Hannibal shit after. Red dragon is decent too

Absolutely. It was used in my criminal justice >

Funny you mentioned it, it was on TV last night on one of the movie channels. It holds up, last time I watched it was probably about 10 years ago, Anthony Hopkins still creeps me the fuck out in this movie lol.

Watched it a month or so ago. It definitely holds up.

But like any movie, watching it at home isn't the same as in a theater. I remember seeing it in the theater and people were kinda freaking out towards the send.

I’ve watched it probably 10 times over the years, it’s one of my favorite movies, it holds up very well.  Still phenomenal. 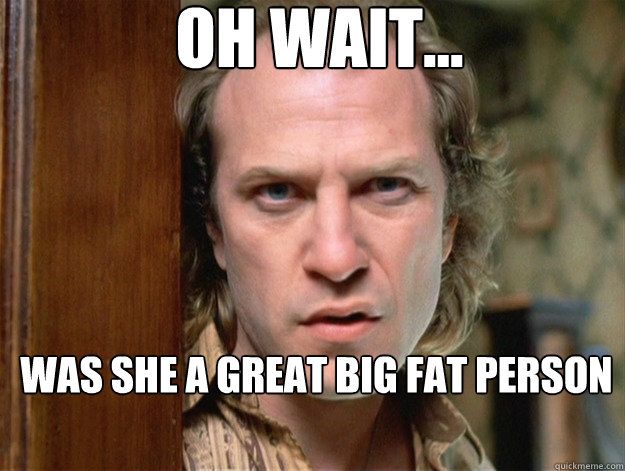 Goodbye Horses is a great song too

It's an all time If anything it got better with age.