Any fans of Deep Space Nine? 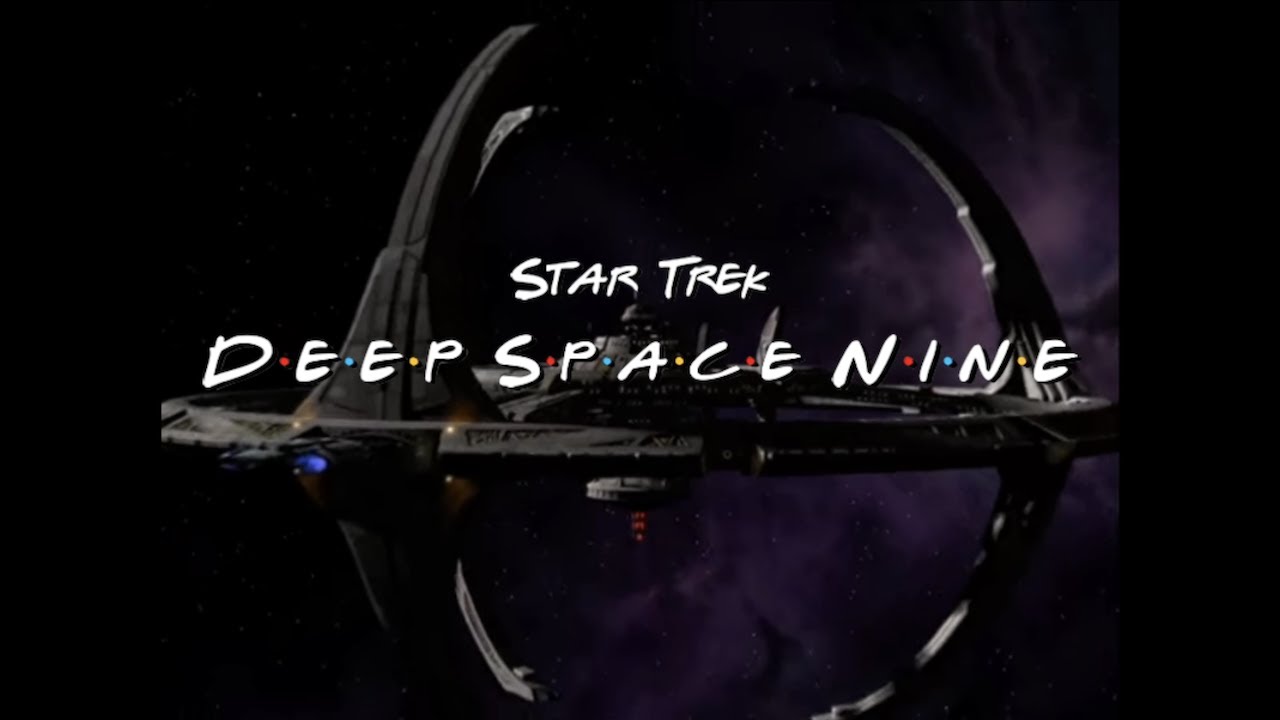 I want to love the ST universd.

I often use the franchise for sleeping background.

But help my fuck for anyone with a science background who is not in to drama, that show is hard to watch sometimes.

I enjoyed it. In some ways more than TNG.

I enjoyed the show. Cool characters, good stories arcs. They were able to do stuff the other ST shows couldn’t. Wasn’t all great but on balance

I was never into Star Trek growing up but the last few years I’ve been watching it. I also like it for sleeping background like you said above. Enjoy it now way more than I did as a kid.

I started with the The Original Series, then their Movies, then watched The Next Generation, and then it’s Movies.

I just started Deep Space Nine a few weeks ago and have watched half the first season so far. I really liked the other 2 series and this one I heard is worth watching and that it gets better like TNG did. So far I like the idea of it taking place at a Space Station and there are some interesting characters but no great episode yet. Will watch more for sure.

It was a good show. voyager and Enterprise were unwatchable dreck

I enjoyed it. In some ways more than TNG.

Overall I ended up loving it

You’re right, and those shows were fantastic compared to the garbage they’ve put out in the last few years.