Anyone believe Biden's got a 44% approval rating on his handling of the border?

Yea I’m sure asking this on a right wing magatard forum will provide you quality results. 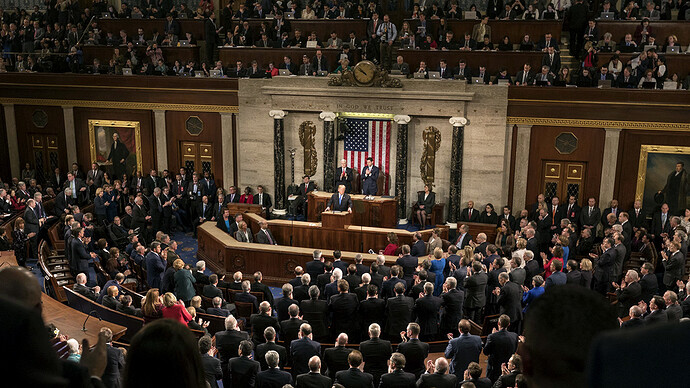 State of the Union 2019: How Americans see major national issues

Here is a look at public opinion on important issues facing the United States, from trade to the U.S.-Mexico border wall. 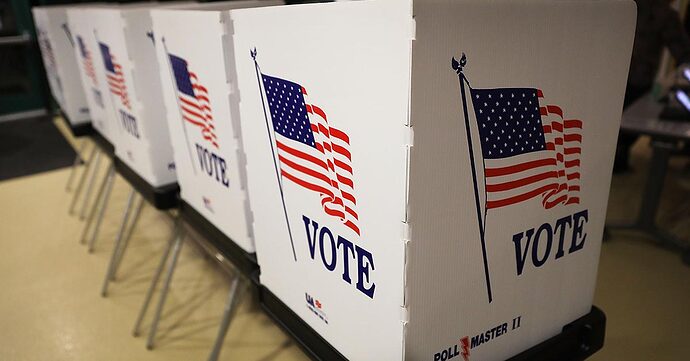 Several Issues Tie as Most Important in 2020 Election

Healthcare, national security, guns and education are the most influential issues in the 2020 election. How important they are to voters, though, depends on which party those voters belong to.

Every poll except Rasmussen has him over 50 with some as high as the low 60s.

All things considered, Biden has some of the lowest approval ratings of any POTUS this far into his presidency. I believe only his predacessor was lower.
[/quote]

** how can a guy who had 74 million votes cast against him have a 60% approval rating. Only 3% of R’s even considered him legit after the election and he hasn’t done anything to sway a trump voter to approve of anything he’s done… just tells you how bias or terrible the polling is

Yes, I believe there are enough people that brainwashed. The media isn’t covering it as hard as they should be.

facts… how do they work?

I guess you brought all your SN over to the new forum… eh sam miller?

LOL. There aren’t that many crazy people.

uhhh… I have friiends that voted for biden that don’t believe he got anywhre near 81 million votes. This moron having a 60% approval, in an election like the last one, is laughable. They poll mostly democrats, that’s why polling numbers are bullshit. Rasmussen polls are funny, because the left always talks shit on them, until they pull up with numbers that favor their way of thinking. Biden having a 60% approval, with the border (which is a major point with republicans, regardless of what jerkoff efm says) ain’t happenin.

Lol, you need to get out of your shitty county.

LOL. There aren’t that many crazy people. 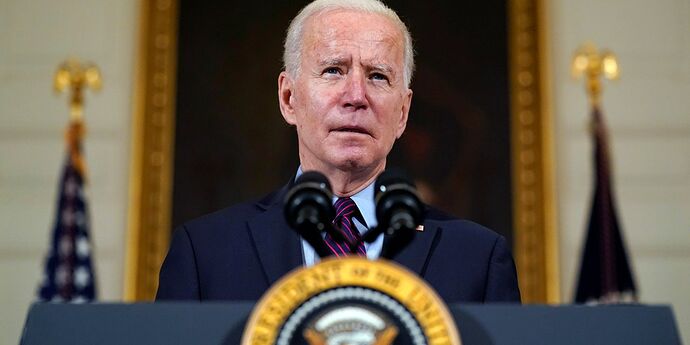 I live in a major blue county, and a state that’s controlled by the democrats.

It’s not a fact that 97% of people voted Trump you tard.

I have a hard time believing that 74 million people were stupid enough to vote for Trump. So I guess it didn’t happen

It’s not a fact that 97% of people voted Trump you tard.

I have a hard time believing that 74 million people were stupid enough to vote for Trump. So I guess it didn’t happen

reading comprehension is still not your strong suit is it Orcus?

the days after the election 97% of Republicans didnt believe Biden was legitimate.
that number was 65% in FEB
74 Million people voted trump 47-48%

so if biden got 52-53% of the vote… and republicans dont even think he’s legit… let alone competent… How the fuck does he have a 60+% AR on an issue like border… where most can agree he’s doing the worst job possible?

now fuck off you troll

Considering the shit show that is the Biden administration, turns out Trump voters are the smart ones.

Lots of people are woefully ignorant to what is going on so it wouldn’t really surprise me.

Is this guy the same as that Sam Miller faggot on here? He’s probably the same then as MPA, Ksacs and a few other queers that have the same type of personality.