I subbed because i wanted to watch the West Coast Trials & it was ADCC year. I really liked the show and we’ll see about next year but I’ll probably sub again

It may have been flowrestling but I can’t be sure. It’s just something I read.

I think Flo is a network. If you subscribe to one t you get access to all. But I could definitely be wrong or it may have changed?

I think Flo is a network. If you subscribe to one t you get access to all. But I could definitely be wrong or it may have changed?

I think it’s more that FloGrappling requires a year sub paid up front whereas it appears one of the sister sites let’s you pay monthly, ie you can cancel after ADCC if that’s all you’re after

Yes, that’s what I mean.
I’m saying there isn’t a specific sister site you have to subscribe to monthly to get access to FloGrappling. I believe any will work and FloCrappling may be the only one with the year-only model.

I don’t know whats worse. That you said that, or that I know exactly what you’re talking about

Big Naturals and Bang Bus are put out by two different companies. So that’s impossible.

As Tonon drops to 66kg, Barch and Andy Varela take the last invites at 77KG

Yeah I was suprised. I thought Taza would sub him effortlessly

? Why was Bo on his back playing guard? I figured him for the most part never being on his back? Did he get taken down?

From what I remember, there was a scramble and Taza ended up on top near the edge of the mat. The ref wanted to stand them up in the middle and Taza kicked off. Bo said fuck it and went on his back to restart the action. 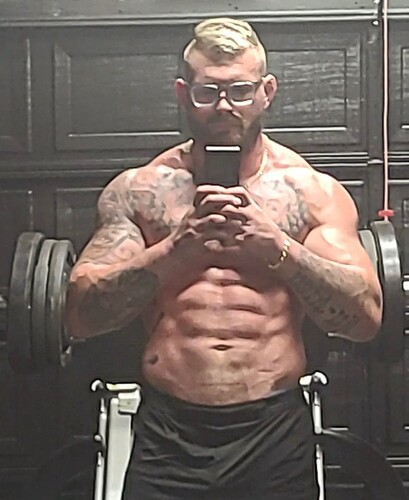